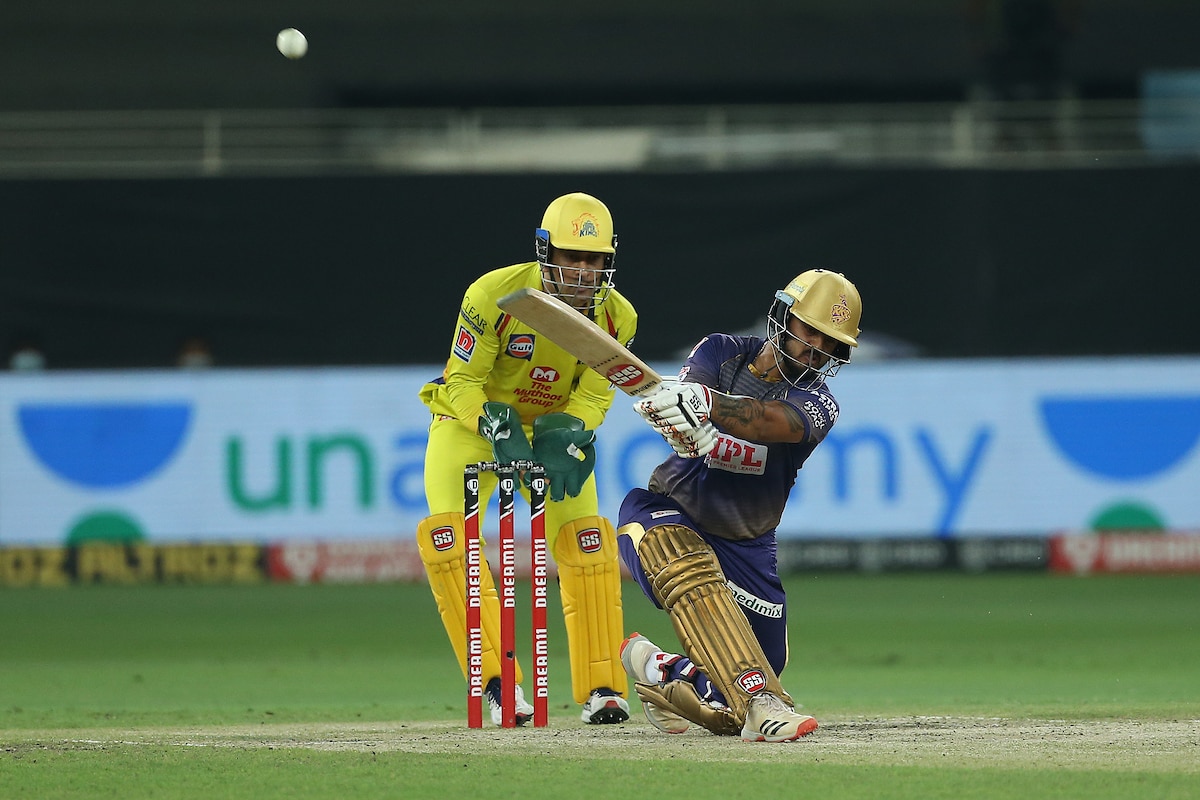 Chennai Super Kings on Thursday defeated Kolkata Knight Riders by six wickets in the 49th game of IPL 2020. With this loss, troubles for Kolkata Knight Riders have increased as they are at the fifth spot on the points table and to qualify for the next stage, they need to be in top four. Chennai have already been eliminated from the tournament. They are placed at the bottom.

MS Dhoni, the skipper of CSK, won the toss and elected to bowl first. Kolkata Knight Riders got off to a good start. Nitish Rana and Shubman Gill were going after CSK bowlers, dealing in boundaries. However, Karn Sharma of CSK dealt a blow to KKR by dislodging wickets of Gill. Then, CSK bowlers sent Sunil Narine and Rinku Singh at the individual score of seven and 11. Wickets kept falling from one end, but Rana stood at the crease for long, scoring 87 off 61 balls. Towards the end of the innings, Dinesh Karthik helped his side cross the 170-mark. KKR put up 172 on the scoreboard at the loss of five wickets.

When CSK came to chase the target of 173, they suffered an early setback as Shane Watson got out at the individual score of 14. Ambati Rayudu, who came to play at number three, was playing well with Ruturaj Gaikwad. Their partnership was broken by Pat Cummins who sent Rayudu to the pavilion at the individual score of 38. On the other hand, Gaikwad stayed at the centre for long, scoring 72 off 53 balls. Finally, Ravindra Jadeja and Sam Curran snatched the match from KKR’s hand. On the last two balls, CSK needed seven off two balls. Jadeja hit six on both the deliveries, powering his side to victory over KKR.

Lungi Ngidi clinched two wickets for CSK. He was hit was 34 runs in four overs. His economy was 8.50.