The southern derby. The Cauvery derby. Virat Kohli vs MS Dhoni. One of the biggest rivalries in IPL will see yet another episode on Saturday when the two teams meet in the evening game in Dubai. 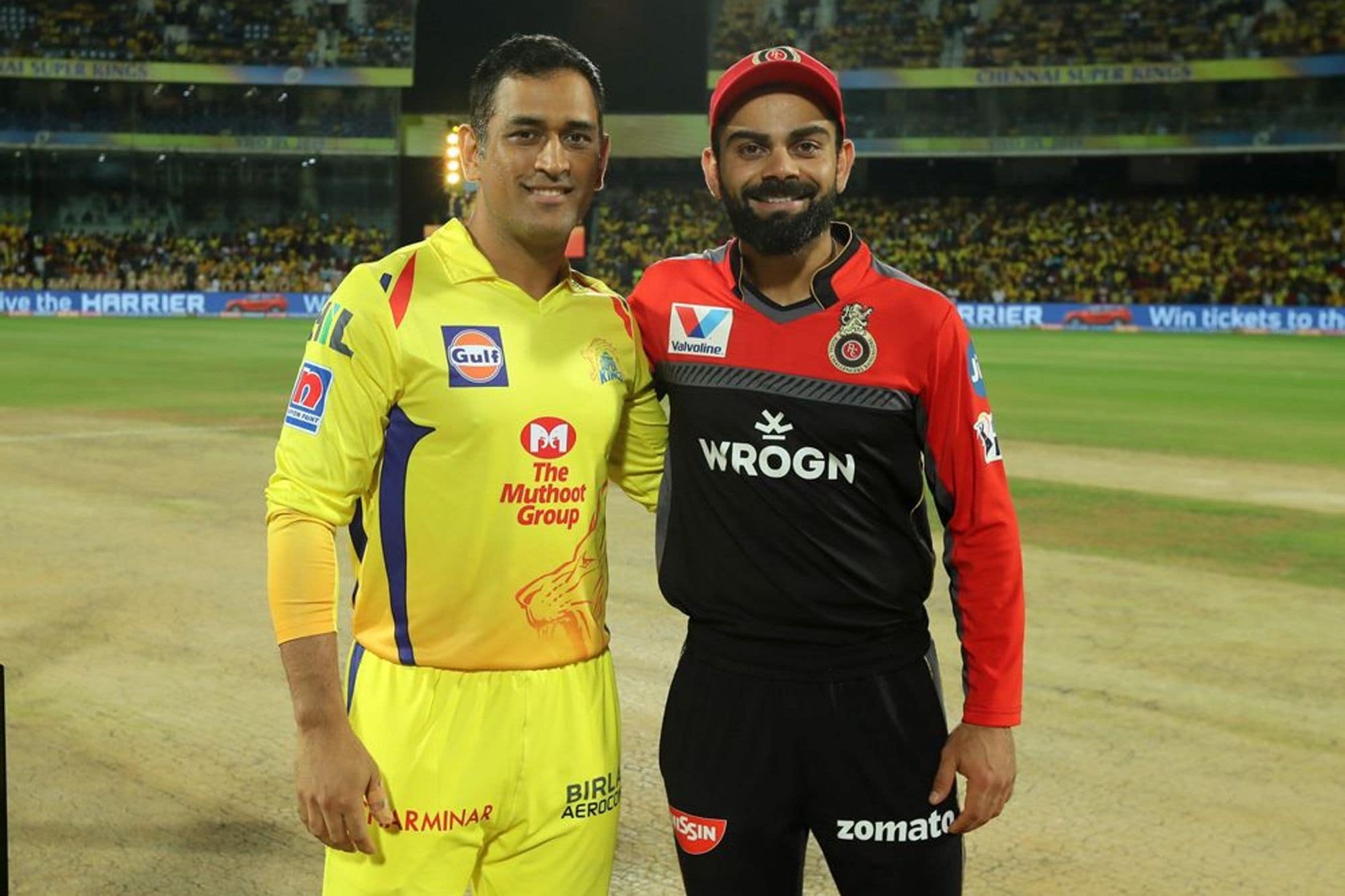 The southern derby. The Cauvery derby. Virat Kohli vs MS Dhoni. One of the biggest rivalries in IPL will see yet another episode on Saturday when the two teams meet in the evening game in Dubai. Chennai Super Kings traditionally have the upper hand in the rivalry, and the trophies that have eluded RCB thus far in the tournament.

However, like many things in the world, 2020 has been a lot different for both sides as far as IPL is concerned. CSK are struggling with just two wins from six matches, while RCB have made a much better start having won 3 of their five matches. With every passing match, RCB seem going towards a set combination despite a key player in Chris Morris missing all the games. CSK on the other hand have plenty of questions to answer, with new questions arising with each loss.

Both CSK and RCB are coming off losses, but given the way the tournament has gone for both sides so far, RCB are the ones who can claim to have more momentum. It's a rare occasion where they even start favourites over CSK.

CSK lost three in a row before they appeared to bounce back with a 10-wicket win over Kings XI Punjab last week. However, that victory was followed by a defeat to KKR in a match they should have won rather easily. In a modest chase, CSK wasted a good start thanks to their wobbly middle order and ended up losing by 10 runs. The questions that were asked prior to the 10-wicket victory came back: where is the intent? What is Kedar Jadhav's role in the team? What about MS Dhoni's form?

CSK coach Stephen Fleming tries his best to answer these questions in the press conferences that follow every match, but the answers are best given on the field. That has not yet happened, as CSK's middle order has struggled continuously with no end in sight. They don't have great middle order back-ups either. The ones in the bench - M Vijay, Rituraj Gaikwad and N Jagadeesan - are are openers. CSK's fans are now in an 'anyone but Jadhav' mode, justifiably, but the answer may not be that simple.

CSK will have to hope that one of their middle order batsmen miraculously strikes form, for time is running out. Or, one of the top order batsmen - Shane Watson, Faf du Plessis or Ambati Rayudu - play long enough to ensure no repeats of the KKR game.

The bowling is decently set. They got in Karn Sharma for Piyush Chawla and Karn got two wickets. Restricting KKR to 167 was a stupendous effort, but as Dhoni said, it was let down by the batsmen.

It's unlikely that CSK will make any changes to their line up. The only possible change is leaving out Kedar Jadhav for Gaikwad.

RCB will look at this year as the best chance to give their fans something they've missed for long - the trophy, and along with it, a couple of victories against CSK. Despite losing to Delhi Capitals in the previous match, RCB will take 3 wins in 5 matches, given they lost six in a row at the start of last season.

The loss to Delhi, though, exposed some of the issues that have haunted them for long. Their death bowling, catching at crucial stages, and batting beyond AB de Villiers and Virat Kohli.

Kohli said during the last game that Chris Morris is very close to playing, so one can expect him in place of Isuru Udana. That will help solve their bowling issues in the second half of the innings, and also add depth to their batting. Barring that, there wouldn't be too many changes. RCB are intent on keeping it simple this year, so expect continuity in selection.