When last time these two teams met it was SRH that came up trumps. Will CSK exact a revenge and turn things around? 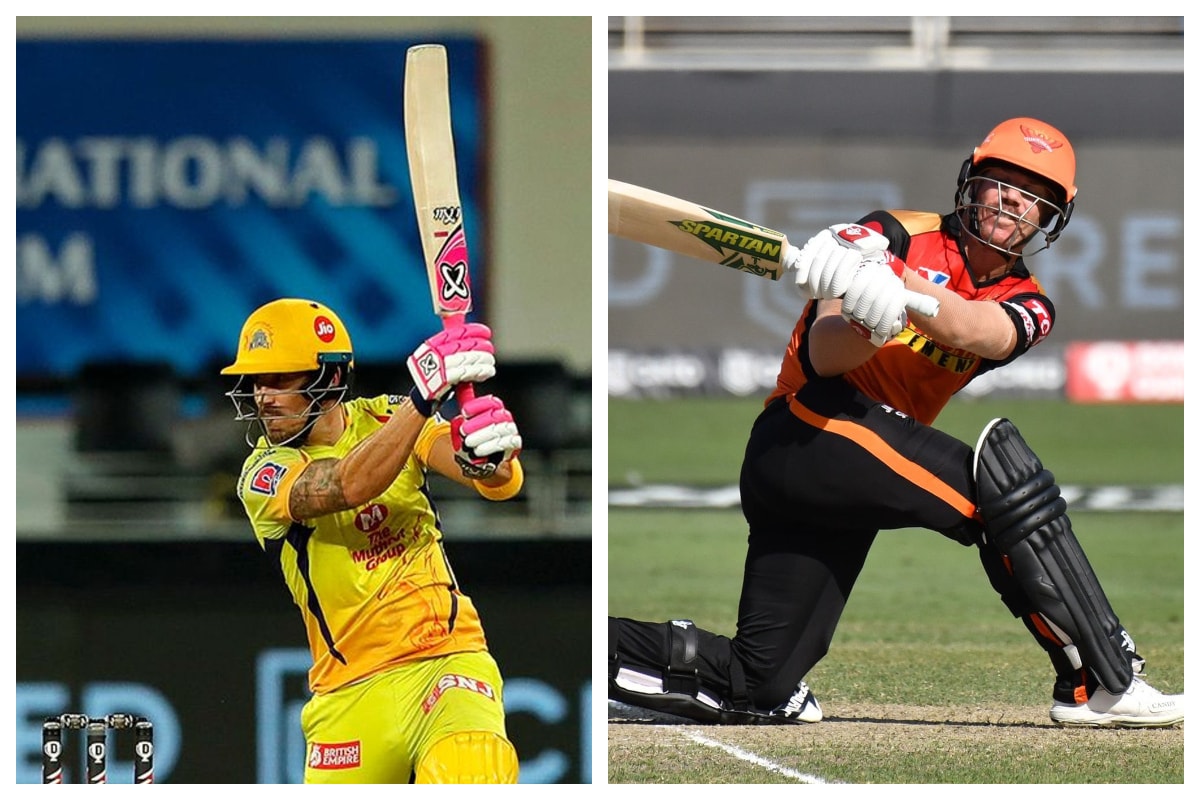 Once used to dominate this tournament, Chennai Super Kings will be up against Sunrisers Hyderabad in the return fixture of the Indian Premier League. When last time these two teams met it was SRH that came up trumps. Will CSK exact a revenge and turn things around?

When MS Dhoni and his Chennai Super Kings landed in Dubai a month ago, not in their wildest dreams they would have thought that they will be struggling to make it into the top-four of the Indian Premier League.

SRH are having a roller-coaster of a season. But probably they will relish taking on a wounded CSK in the return fixture so that they can mend their ways as soon as possible.

They are clearly not a team which has a battery of explosive hitters but the likes of Priyam Garg and Manish Pandey can shake things up a bit. Not to mention David Warner and Jonny Bairstow at the top are in sublime form.

T Natarajan can be the x-factor with his yorkers but barring him the likes of Khaleel Ahmed, Siddharth Kaul and Sandeep Sharma are yet to cement their places in the squad. Warner has rotated them and this shows that he is  struggling to fill the void that has opened up after Bhuvneshwar Kumar was ruled out due to injury.