IPL 2020: Consistency in Selection Something We Bank on, Says MS Dhoni as CSK Humble KXIP 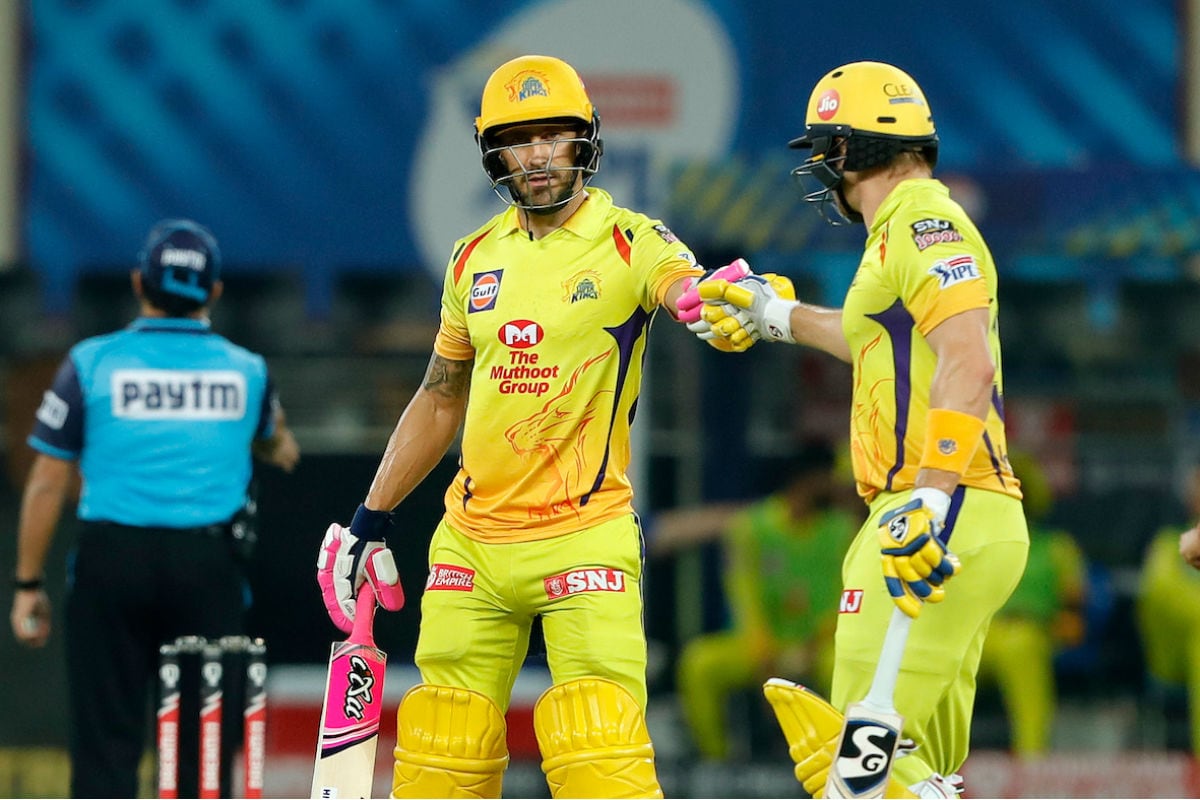 Chennai Super Kings (CSK) got back to winning ways with an emphatic 10-wicket win over Kings XI Punjab (KXIP) on Sunday at the Dubai International Cricket Stadium. Skipper MS Dhoni and coach Stephen Fleming decided to stick with veteran opener Shane Watson, whose position in the team was under the scanner after a string of poor performances. The Australian repaid the faith with a 181-run opening stand with Faf du Plessis that took CSK home.

"(Consistency in selection) is something we bank on," said Dhoni in the post-match presentation ceremony. "Fleming doesn't get the kind of recognition he should. The good thing is that we decide each and everything between us. It's not like we don't have debates over selections or positions. But it stays between us."

Chasing a 179-run target, CSK were off to a flying start as Watson and du Plessis took their side to 60 runs in the initial six overs before adding 41 runs in the next four overs. The KXIP bowlers hardly opened up any opportunities during CSK's innings as they succumbed before the openers' quality act in the middle.

"I think we did the small things. That's what was important to us. The kind of start we got in batting, that's what we needed. Hopefully, we'll be able to replicate this in the coming games," MS Dhoni said.

While Watson, who struggled in the previous games, smashed 11 boundaries and three sixes, du Plessis' knock contained 11 fours and one six. The massive win also saw CSK improve their standings in the points table as they jumped two spots to be at the sixth place.

"He(Watson) was hitting it well in the nets and what you need is to do that in the middle. It was just a matter of time. Faf is like a sheet anchor for us, keeps playing those shots in the middle," MS Dhoni added.

"We needed momentum with the right kind of shots. Watto and Faf backed themselves with the shots they're known for," the CSK captain added as Shane Watson and Faf du Plessis recorder CSK's second 10-wicket win in the history of the league.

CSK have thus ended a run of defeats that extended to three consecutive matches.