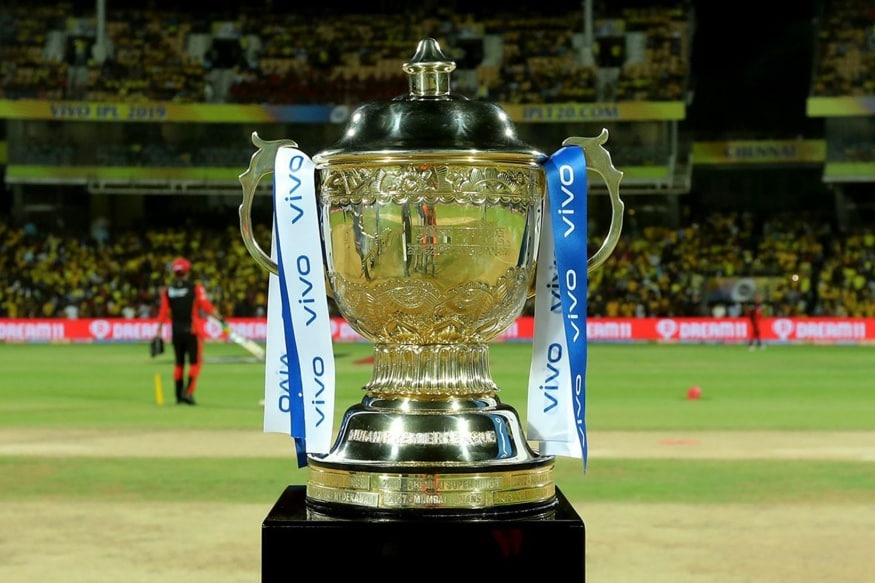 The Indian Premier League could start on September 19 instead of September 26, according to a report in Times of India.

The Board of Control for Cricket had been looking at a September 26 to November 8 window for the IPL 2020, but reports emerged that the host broadcasters STAR aren't very happy to forego the Diwali (November 14) weekend.

The BCCI is thus likely to provide options to STAR, one of which include beginning the IPL on September 19. This could also result in reduction of evening matches, in line with STAR's desires.

The night matches could also start at 7.30 PM IST (6pm UAE) instead of the usual 8 PM IST.

On Tuesday, Brijesh Patel, the IPL governing council chairman, confirmed that the 12th edition of the tournament will be held in UAE due to the COVID-19 situation in India. While an official announcement from the board is yet to come, the BCCI is waiting for an approval from the Indian government before finalising the schedule.

"It will be held in the UAE but first the board will seek permission from the Indian government to stage it there," Patel told ESPNcricinfo.

Patel also confirmed that Dubai, Abu Dhabi and Sharjah will be the three main venues and when asked about whether the tournament would be played behind closed doors, he said that "depends on the UAE government."

Last week, Dubai Sports City's Head of Cricket and Events Salman Hanif has said they are keeping the facilities ready for such an eventuality. The IPL is aiming to secure the September-October window, which it might just grab as there is immense uncertainty surrounding the fate of the October 18 to November 15 T20 World Cup in Australia.