Kane Richardson, who recently pulled out of the Royal Challengers Bangalore squad ahead of the IPL 2020, said that he couldn't live with the idea of missing the birth of his first child. 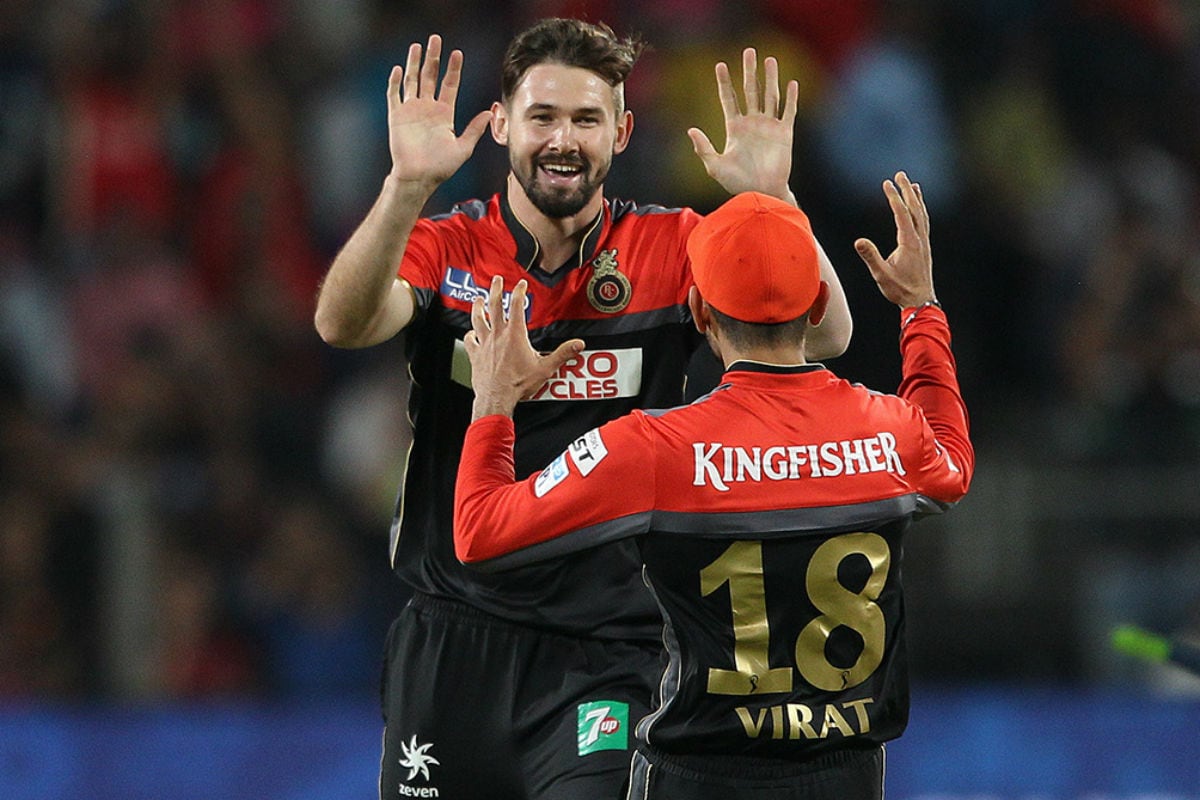 Australia pacer Kane Richardson, who recently pulled out of the Royal Challengers Bangalore squad ahead of the IPL 2020, said that he couldn't live with the idea of missing the birth of his first child.

The 29-year old was hopeful of getting another chance to show his talents in the IPL in the future but that the main focus for him right now is to support his wife.

"It's always difficult to withdraw from a competition like the IPL, it's the pinnacle domestic competition in the world but when I really sat down and thought about it's definitely the right one with all that's going on in the world at the moment," he said.

"Just the challenge around getting home on time for something as unpredictable as the birth of a child, I couldn't risk missing that.

"It's disappointing to miss the IPL but hopefully there are opportunities ahead for that and don't think I'd ever be able to live with missing the birth of my first kid.

"We've had five months of but hopefully cricket will always be there. The main thing for me is to support my wife, as cricketers we are away for a lot of things but there comes a time when you prioritise your family over anything else and at the moment in the world a lot of people are doing that."

Also Read: 'Will Be Lying If I Say We're Not Nervous', Says KXIP Captain KL Rahul

Richardson was replaced by countryman Adam Zampa in the Royal Challengers Bangalore squad. The IPL is set to begin on September 19.