This was CSK's third loss in last four games and coach Stephen Fleming was left fuming at the reporter. 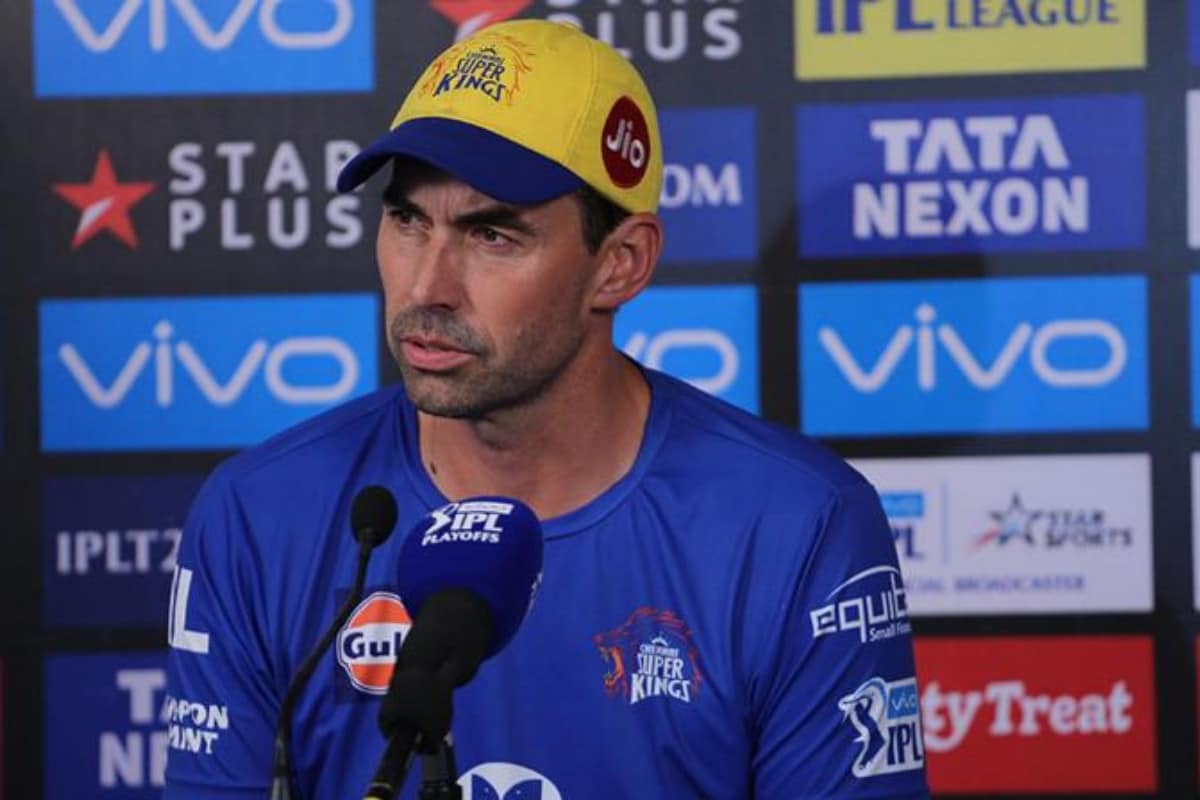 Chennai Super Kings are not having a great time in this year’s Indian Premier League. They have had their third straight loss as they went down to Sunrisers Hyderabad in Dubai.

Naturally, CSK coach Stephen Fleming was not in a good mood and he lost his temper when a journalist asked him about management’s decision to send Kedar Jadhav ahead of skipper MS Dhoni.

“Really? Is that a question?” retorted Fleming. “He is our No.4, Dhoni primarily is a middle to back-end player. Kedar Jadhav is our No.4, he plays dual roles, if we get off to a good start he might move down and let Dhoni up. If you lose early wickets then your No.4 batsman goes in, so you can’t keep …” he trailed off.

In-fact Jadhav is having a horror run himself and his numbers are not that great. In his last 21 innings, he has touched a 30 plus score only once in IPL.

Fleming, however, added that the pressure has substantially increased over Jadhav and team opener Shane Watson and they shouldn’t be judged this early in the tournament.

Also read: IPL 2020--MS Dhoni Admits CSK Have Been a 'Bit Too Relaxed' at Times This Season

“Both Watson and Jadhav are looking for substantial contributions,” he said. “Shane can light the fuse at any stage and Kedhar the same. It’s just our fourth game so it’s pretty early in our cycle of form, but there is no doubt there is pressure and they will be feeling it more than what I am talking about.”

This was CSK’s third loss in last four games and they are languishing at the bottom of the table.

Meanwhile CSK skipper MS Dhoni was in a reflective mood after the side slumped to a third loss. He pinpointed instances wherein he felt the team had gotten too complacent, saying that the bowlers bowled too many no balls and that sloppy fielding cost them as well.