When CSK and MI clash, their fans come up with some hilarious memes. Here's a wrap 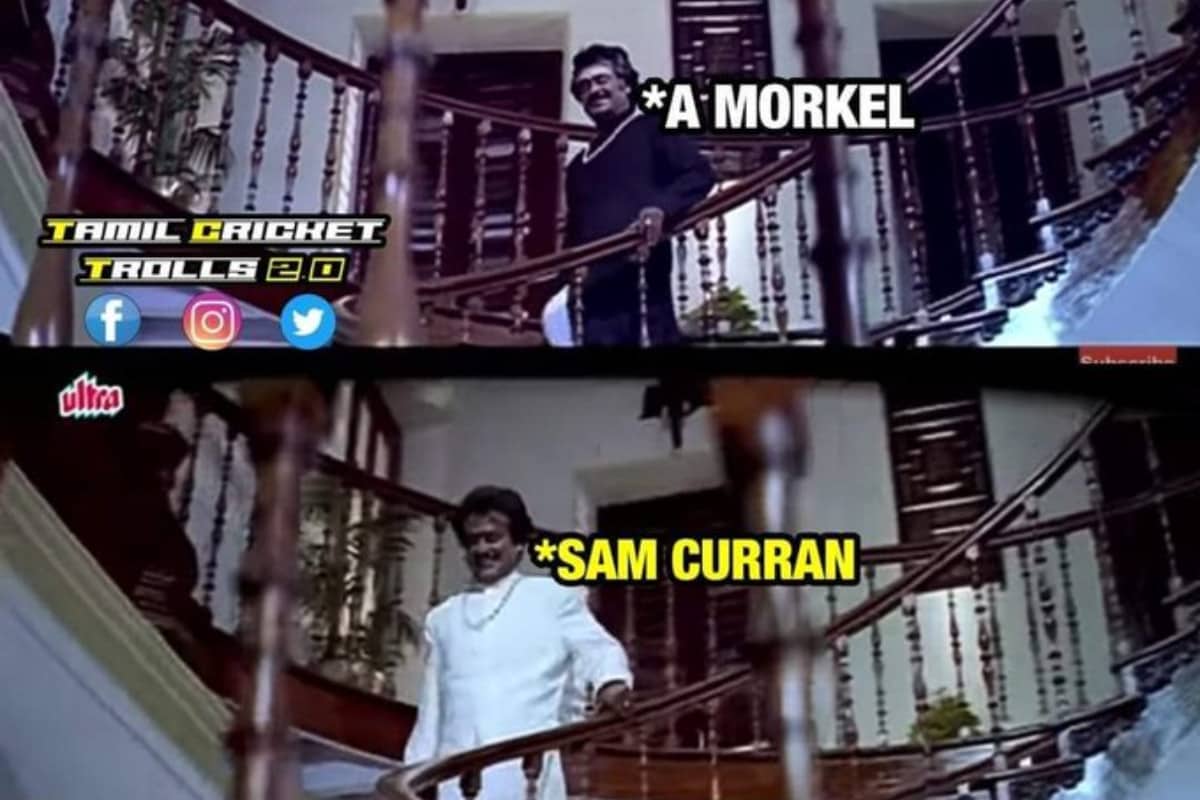 Chennai Super Kings defeated Mumbai Indians in the opening game of the IPL 2020 on Saturday. Needless to say, cricket fans were tuned in to the contest between the two arch rivals through the game. And when CSK and MI clash, their fans come up with some hilarious memes. Here's a wrap!

The lead up to the game was all about one man... MS Dhoni. Once the action started, it was Piyush Chawla who gained respect from the CSK fan world for giving the important breakthrough of Rohit Sharma. Faf du Plessis changed the game around with his stunning catching in the deep, leading to a flurry of memes. CSK's chase started, which meant it was time for BP tablets.

CSK fans also trolled M Vijay, who walked off without reviewing an LBW decision despite du Plessis suggesting a review. It turned out that the ball would have missed the stumps! 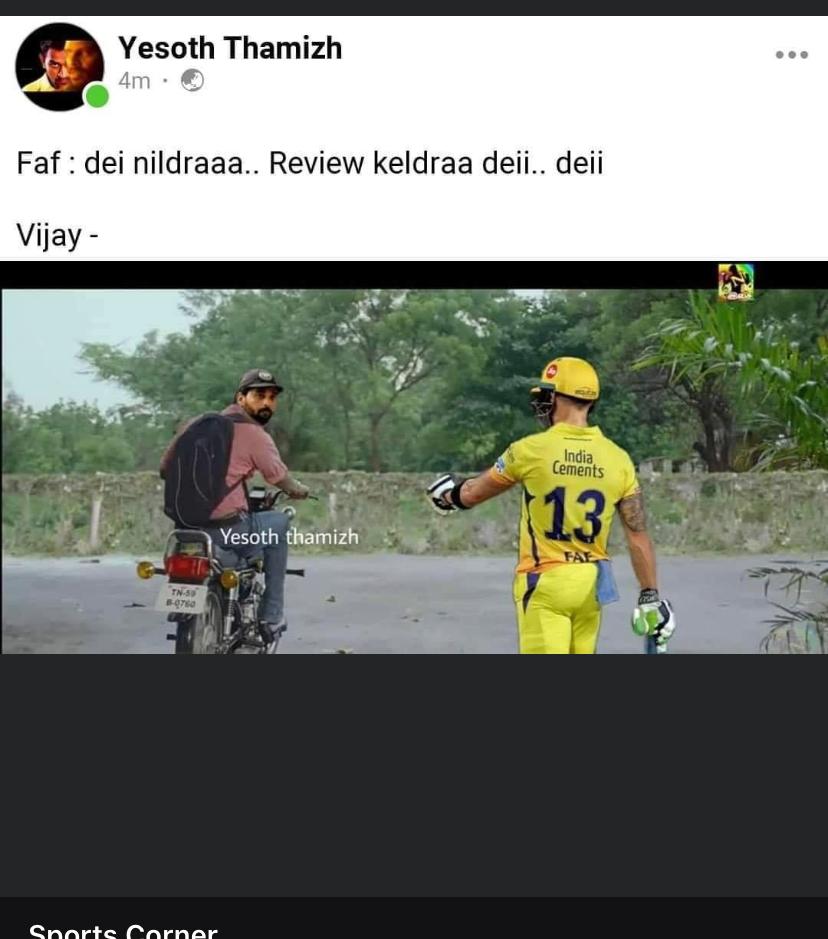 Sam Curran's all-round show earned him some 'Yellove' too! Kings XI Punjab take on Delhi Capitals in the second match on Sunday.