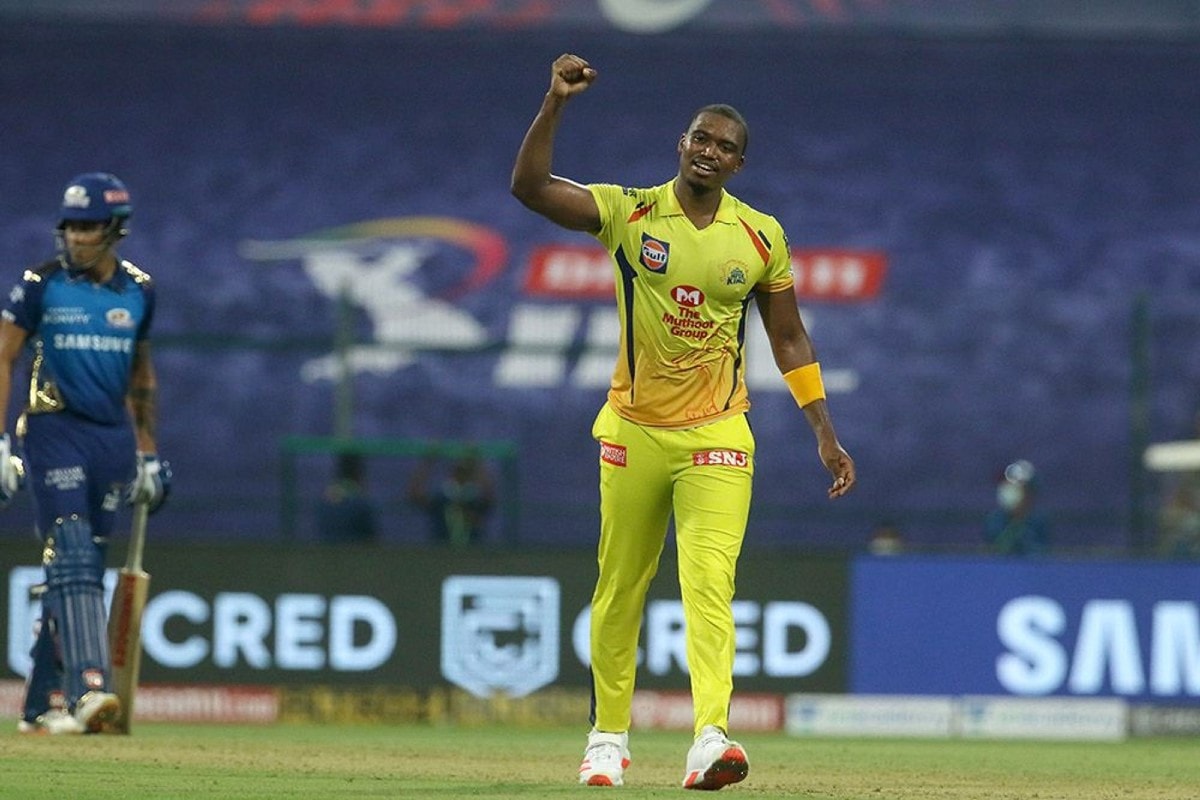 Chennai Super Kings vs Mumbai Indians, IPL 2020 Match 41, Predicted XIs: The 41st fixture of IPL 2020 clash between Chennai Super Kings (CSK) vs Mumbai Indians (MI) will be one of the most interesting games to watch on Friday. CSK who opened with a win against MI in the season opener, have been on a down spiral ever since. In a twist of fate MS Dhoni’s team are currently in a dire situation, as a loss against MI will strip them of their record of having qualified for the knockout in every edition of the IPL they have played so far. CSK with six points from 10 games have been relegated to the bottom of the points table. In their previous game CSK were outplayed by the Rajasthan Royals, Jos Buttler’s heroics with bat were enough to tame the mighty Kings into submissive loss. CSK will be more than desperate to secure a win against MI.

Rohit Sharma-led Mumbai Indians will also be desperate for a victory against CSK, as that can momentarily propel them past point table leaders Delhi Capitals (DC) and Royals Challengers Bangalore (RCB) and capture the top spot. Mumbai is on a roll in this year’s IPL season, they won five consecutive matches and lost three games, two of those losses came in a Super Over, including their loss to Kings XI Punjab (KXIP) in a double Super Over in their previous game. MI are currently on the third position in the points table with 12 points from six wins and three losses, the four-time IPL champions will aim for a win on Friday to move them closer to seal a spot in the playoffs.

MI will make use of the smaller Sharjah ground with their explosive batting line-up and their superior bowling attack will aim to disrupt CSK’s top order and get crucial wickets. CSK have not only been plagued by poor form in the season so far but also by injuries, all-rounder Dwayne Bravo is their casualty and has been ruled out of the tournament due to a groin injury.