Dale Steyn remains one of the best currently-playing fast-bowler in the world of cricket. It was taken as a sweet gesture when the Steyn tweeted praising the young talent during the RR vs DC match. 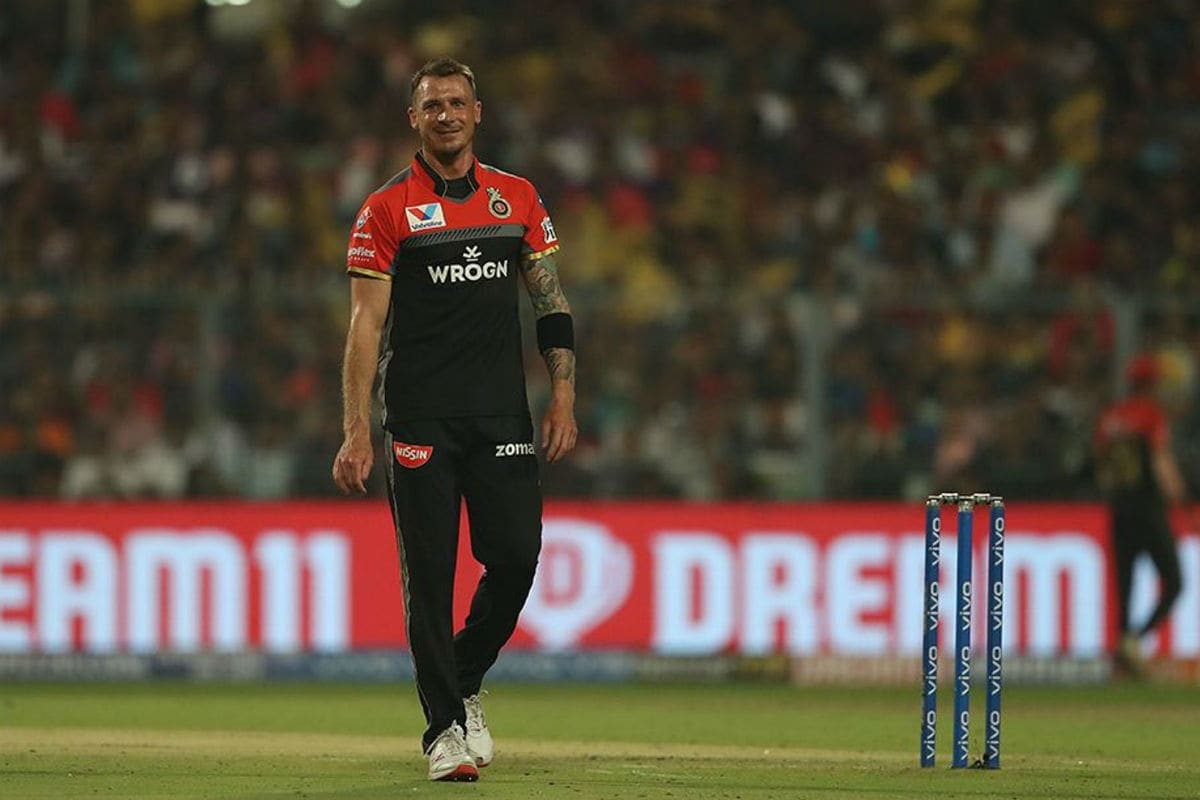 Delhi Capitals outperformed Rajasthan Royals in the 30th match of the Indian Premier League (IPL) by 13 runs. However, the day belonged to the fast bowlers from either side as they put on a world-class show in yesterday’s match.

Jofra Archer set the tone with the very first ball of the match by sending Delhi Capitals’ Prithvi Shaw back to the dug-out with a duck. He struck again by scalping the wicket of Ajinkya Rahane for two. The Delhi squad made a slow recovery and managed to put 161 runs on the scoreboard at the loss of seven wickets. Skipper Shreyas Iyer and opener Shikhar Dhawan scored half centuries to help their side to post a decent total.

The Rajasthan Royals chase started off on a good note as Jos Buttler and Ben Stokes gave their team a good start. Buttler’s hard hitting seemed to infuriate Anrich Nortje who got quicker with each delivery, each ball averaging over 150 kmph. Nortje’s pace worked when he clean bowled Jos Buttler with a 156.22 lightning speed delivery. His delivery to Buttler is so far the fastest in this IPL 2020 and second best in IPL history. The Royals kept losing wickets at regular intervals which again proved a hindrance in their run chase. Decent innings was added from Ben Stokes at 41 in 35 deliveries, Sanju Samson at 25 off 18 balls and a little fight put up by Robin Uthappa who managed to score 32 runs before falling to Nortje. Rajasthan fell short by 13 runs as their innings ended at 148.

Kagiso Rabada, the highest wicket taker in IPL 2020 so far, managed to halt Rajasthan’s run with his brilliant spell in the death overs and managed to put brakes on Rajasthan run chase.

The three pacers were in for a surprise, as their exploits with the ball were appreciated by another paceman, considered to be the greatest fast bowler of his generation – Dale Steyn. The legendary South African bowler posted a tweet and stated that he would’ve paid to watch all the three fast bowlers in action, after what he said was fast bowling of the highest order.

I’d have paid to watch them live tonight.

Fast bowling is strong, and this competition is being dominated by these beasts!

Steyn’s tweet received a lot of positive replies and comments as most of the users appreciated the former pace legend’s gesture towards Archer, Nortje and Rabada.

Anrich Nortje was adjudged as the man of the match for his impressive and record setting spell.