As DC are set to try their best to win the IPL 2020, here is the team squad which will entertain the team’s supporters. 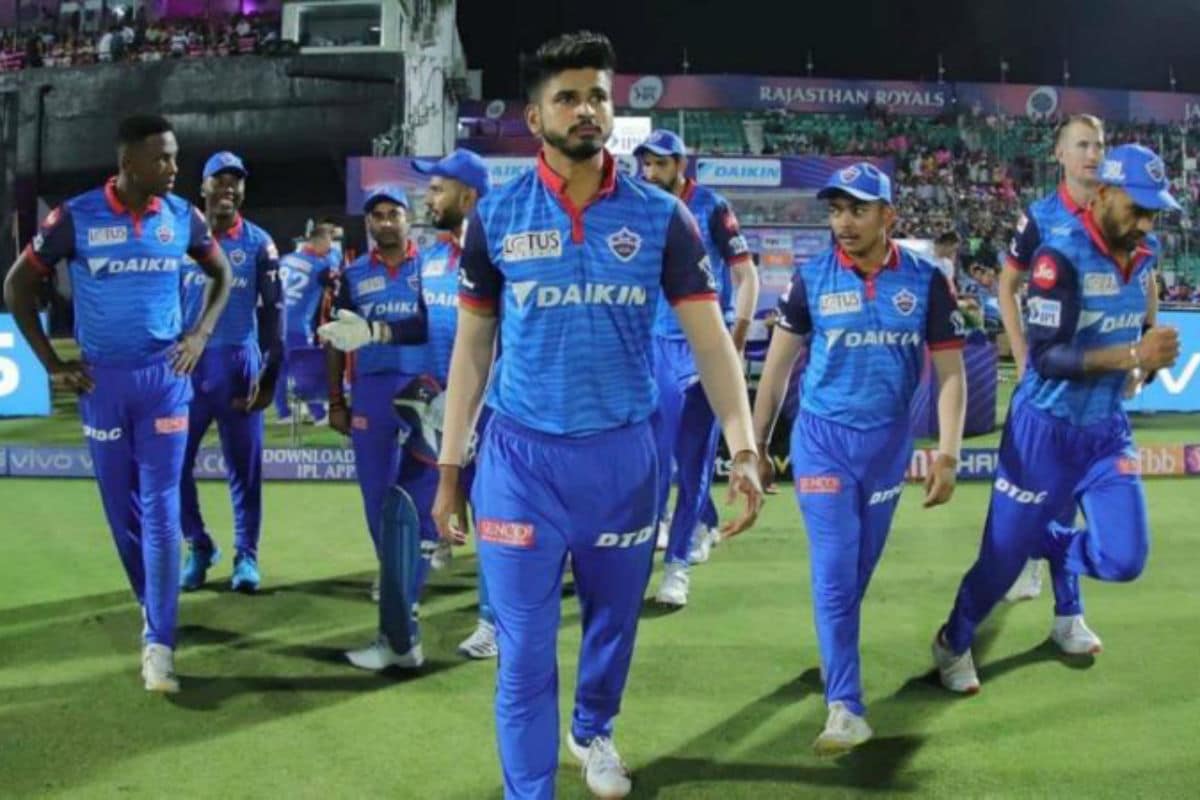 Joining the playing teams for the upcoming Indian Premier League (IPL), Delhi Capitals (DC) are all set to show their magic in the magic this year. The franchise team of the IPL was founded in 2008, initially named as the Delhi Daredevils. It was later renamed to Delhi Capitals in December 2019 The team’s home ground is Arun Jaitley Stadium (formerly, Feroz Shah Kotla Stadium) in New Delhi.

With no victory to their account yet, Delhi Capitals will be out on the field once again. Unfortunately, they even failed to make it to the playoffs for the last few years. It was in IPL 2012 when they last qualified for the play-offs.

Their luck turned better in IPL 2019, when the Capitals finished third, losing to runners-up CSK in Qualifier 2. This year, DC will be playing their best to climb the stairs up in the points table.

Two of the new recruits in the team includes Ravichandran Ashwin and Ajinkya Rahane, two of the star players of team India. The team will be led by young skipper Shreyas Iyer, who was the captain for the last season as well. Also, injured Jason Roy is replaced by Australian fast bowler Daniel Sams. Former Australian skipper, Ricky Pointing will remain head coach for DC this year also.

The IPL 2020 is all set to begin on September 19 after much delay due to the coronavirus pandemic. The tournament has been shifted to UAE this year and will conclude November 10.

Team DC will be playing their first match against Kings XI Punjab at 7.30 pm IST on September 20 at Dubai International Cricket Stadium.

As DC are set to try their best to win the IPL 2020, here is the team squad which will entertain the team’s supporters.