Delhi Capitals, in their previous avatar, reached the semi-finals in the first two editions of the IPL, in 2008 and 2009, besides finishing third in third in 2012. 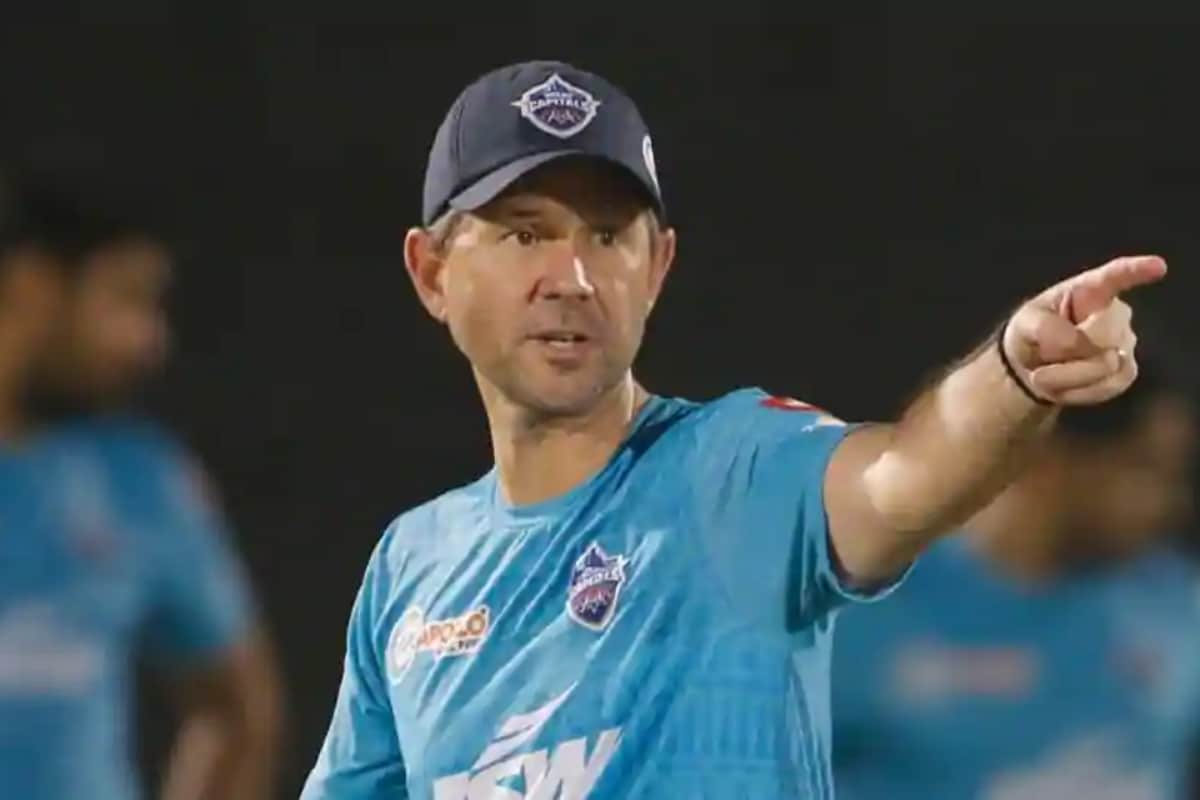 "We've got enough firepower [to beat MI]. If they will be sitting back and thinking if there's a team they wouldn't want to play, it'll be us. But it's about us -- it's about how we turn up, how we play, as simple as that," Ponting said.

"We've been long way from our best in the games we've played against Mumbai so far, and once we sit down today and try to address some of the areas that we haven't played well against them -- our powerplay batting, our death bowling -- if we rectify those things and play somewhere near our best then absolutely I've got no doubt that we'll win," said the former Australia captain.

Ponting admitted that it had been a bit of topsy-turvy tournament for his team.

"I had pretty high expectations coming here. I knew we had put a really good squad of players together. We had a great start, but things got a little bit shaky towards the back-end. But the boys have managed to play two really good games out of their last three, and hopefully, we can play our best game in the final," he said optimistically.

"Looking back, yeah it's been a good season, but we still haven't won anything yet -- and that's what we are here for -- we are here to win the IPL, and we'll give it our best shot," he said.

Delhi Capitals, in their previous avatar, reached the semi-finals in the first two editions of the IPL, in 2008 and 2009, besides finishing third in third in 2012. Then, as Delhi Capitals, they finished third, again, last year.