During his innings, Shikhar Dhawan also went past the 5000 runs mark in IPL, making his the fifth player in IPL to achieve the landmark and also became the first player in the history of the tournament to score back-to-back hundreds. 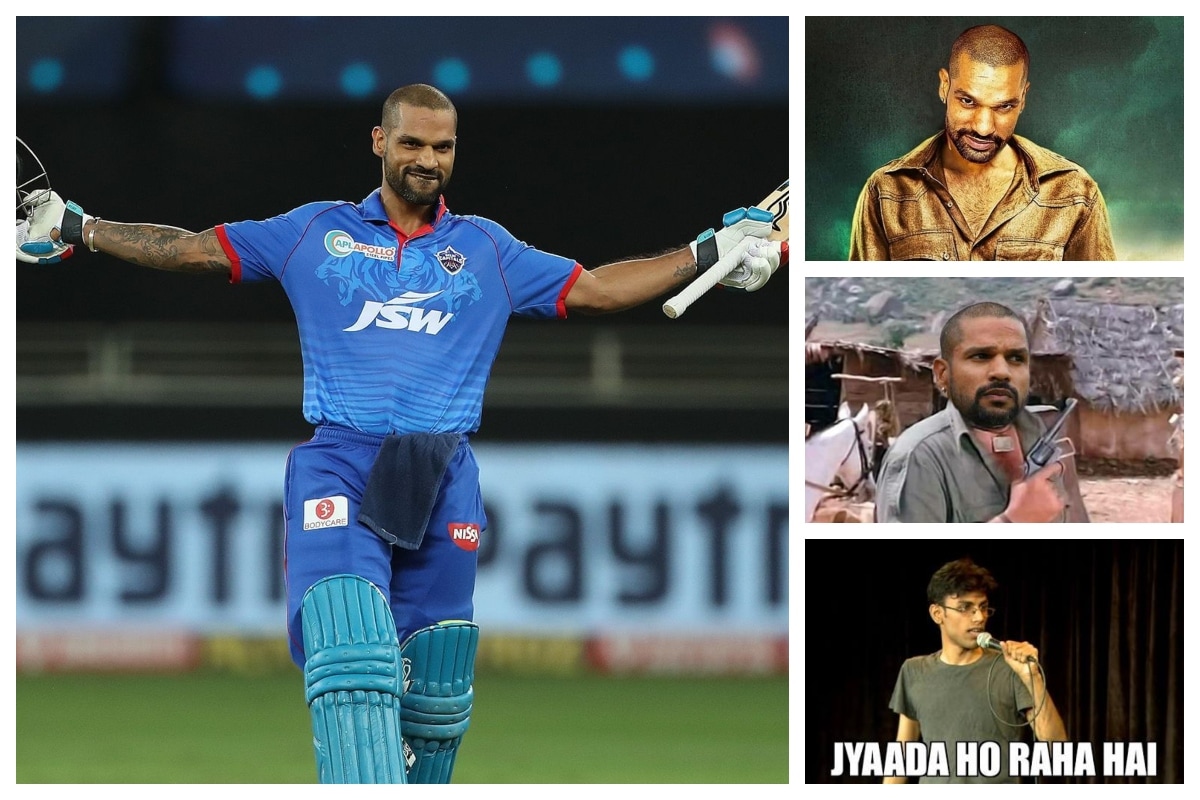 Shikhar Dhawan First Player to Score Back-to-Back Hundreds in IPL | Shikhar Dhawan had to wait for 13 years to notch up his first triple-figure mark in IPL despite being one of the most prolific run-getters in the history of the league, but once he finally managed to breach the mark, the floodgates opened as he added his second today against Kings XI Punjab, helping Delhi Capitals to 164/5 at Dubai and Twitter was in awe of Gabbar's performance. Batting was not easy in the Dubai track and while Dhawan's 106 came off 61 balls, the rest of the team could not muster 56 runs off 55 balls for the loss of five wickets.

During his innings, Dhawan also went past the 5000 runs mark in IPL, making his the fifth player in IPL to achieve the landmark and also became the first player in the history of the tournament to score back-to-back hundreds.

Here's some of the best reaction from social media:

Big match players are who make it count when in form & Gabbar did it in fashion by scoring second consecutive century in tournament for his team & at great strike rate of nearly 2 runs per ball that he alone scored 66% of his team scores & should win match too for team. #Gabbar

Have seen a few batsmen in supreme form in IPL - Virat 4 centuries in 2016, Warner 2016, but this is right up there by Shikhar, in the zone!

2 back to back tons, first time ever in 13 IPL seasons!

What a player Shikhar Dhawan is.

The player who took 167 matches to score his IPL ton &now scored 2nd ton in the next match, the first player to do so, cross 5000 #IPL runs as well

Well played #ShikharDhawan ... He is being aggressive is most satisfying

What happened to others