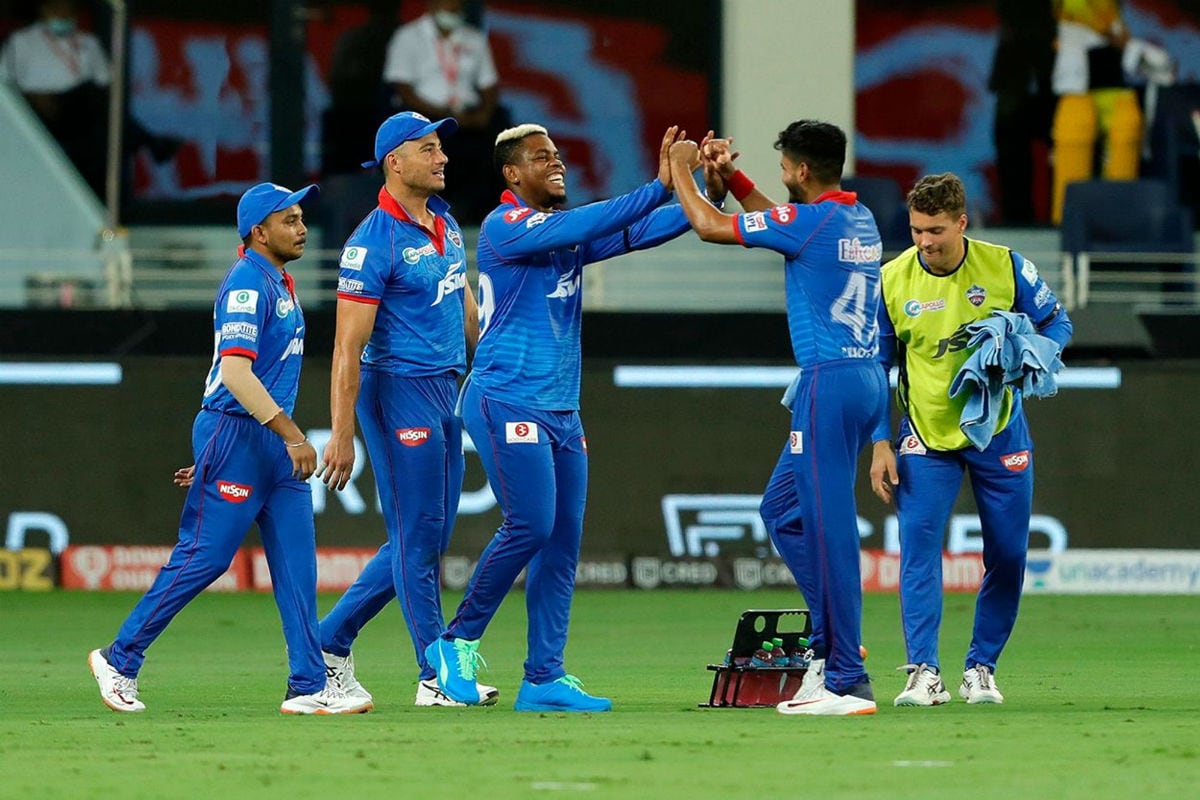 Table-toppers Delhi Capitals will be aiming for their third win on the trot when they take on the struggling Sunrisers Hyderabad at the Sheikh Zayed Stadium in Abu Dhabi. Although the Capitals have both their opening matches, the start to their campaign hasn’t been an easy one.

Lead spinner Ravichandran Ashwin got injured after bowling just one over in the opening match and is expected to miss the next game against the Sunrisers as well. The middle-order featuring the likes of Shimron Hetmeyer, skipper Shreyas Iyer and Rishabh Pant have struggled to force the pace on slow Abu Dhabi pitches.

Australian all-rounder Marcus Stoinis has been in sparkling form so far in the tournament and makes for a big case of promotion up the order. The Capitals bowling attack has been performing at full steam with South African pace duo Kagiso Rabada and Anrich Nortje among the wickets.

Left-arm spinner Axar Patel has been the most economical bowler so far in IPL 2020 while experienced leg-spinner Amit Mishra has filled Ashwin’s void well.

Sunrisers Hyderabad, on the other hand, have a lot to ponder over after failing to post a single win so far. Their frail middle-order is their Achilles heel which has been struggling after the dismissals of David Warner, Jonny Bairstow and Manish Pandey.

The Sunrisers have to find a way to get New Zealand skipper Kane Williamson into the playing XI, possibly leave Mohammad Nabi out to help beef up their middle-order. Their foreign exports Warner and Bairstow also need to take the onus of themselves to guide their team to a defendable total against the strong Capitals attack.

ALSO READ: It will take time for MSD to be back in form, says Sourav Ganguly