Indian Pacer playing for the Delhi Capitals in the IPL has been ruled out for this season due to an Injury. The DC will be looking for a mid-season replacement. 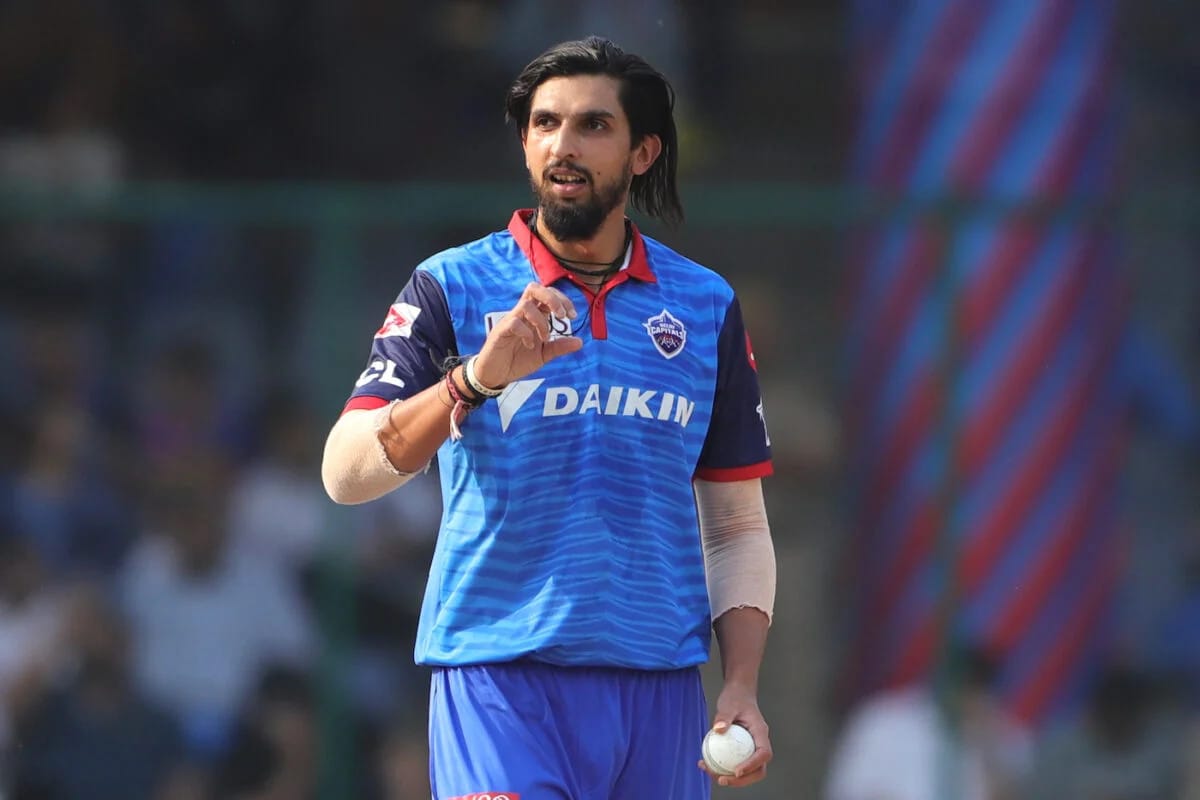 Delhi Capitals (DC) pace bowler Ishant Sharma has been ruled out of the remainder of the Indian Premier League (IPL) after suffering a muscle tear during a team training session on October 7, the DC said in a statement.

Ishant, 32, featured in just one IPL game this season, against Sunrisers Hyderabad on September 29. He, however, failed to get a wicket in the match.

"Subsequent investigations revealed that he sustained a left internal oblique muscle tear. This injury will unfortunately rule him out of the remainder of the Dream11 IPL 2020," it added.

Earlier Delhi Capitals had written to the Indian Premier League Governing Council, asking for a player replacement for Ishant Sharma. The India pacer has so far played just one game for the franchise against Sunrisers Hyderabad in the 13th edition of the IPL.

Delhi have had quite a few injury worries this season and started with Ishant having to miss the first few games due to back spasm before playing a game. Ravichandran Ashwin too hurt his shoulder in the first game of the season after starting off with wickets in his very first over.

While the shoulder injury did turn out to heal quickly, luck wasn't on Amit Mishra's side. Trying to pick a return catch off Kolkata Knight Riders batsman Nitish Rana's bat, Mishra injured a tendon in the ring finger of his bowling hand. In the end, he was ruled out of the tournament and had to undergo surgery.