Delhi have shared a picture on Instagram showing animated version of Iyer in which he can be seen holding a radio set, it also features two other players in the animated version 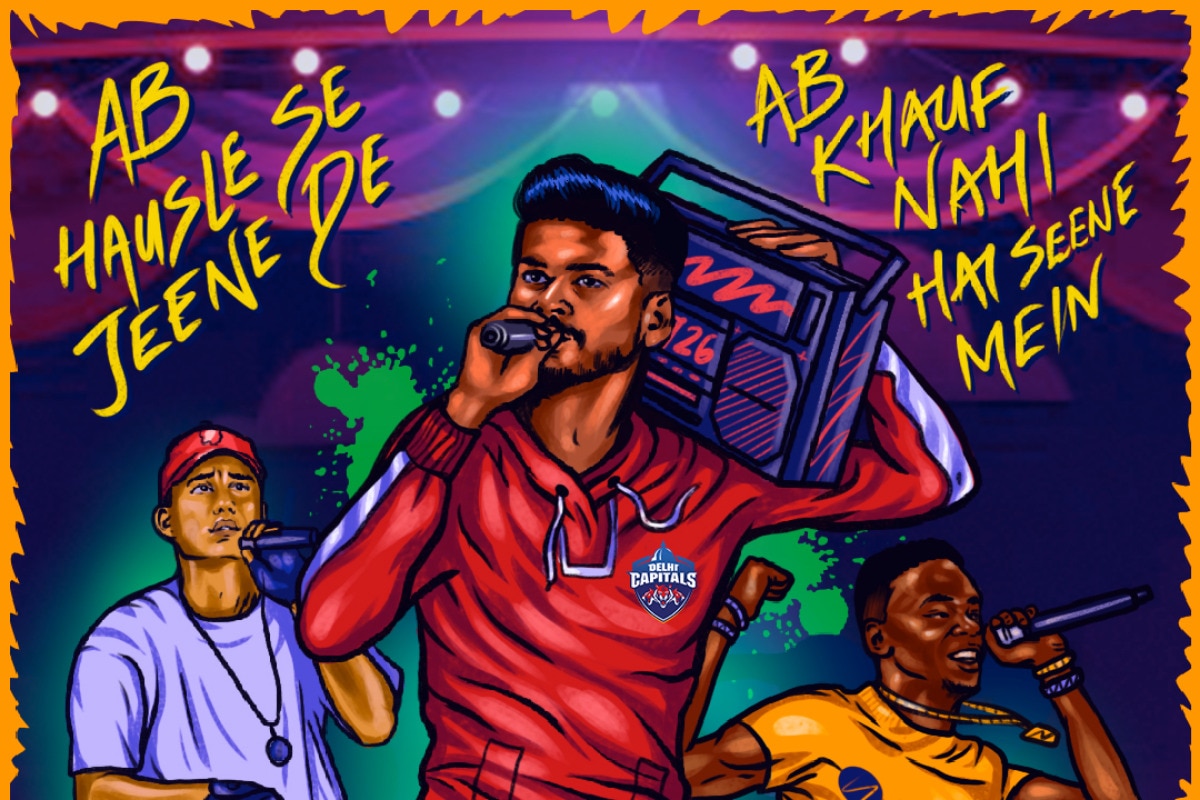 Delhi Capitals have made it to the IPL final for the first time. The team have done this under the captaincy of Shreyas Iyer. Delhi have reached the final after outperforming Sunrisers Hyderabad by 17 runs in the Qualifier 2 of IPL 2020.

Delhi have shared a picture on Instagram showing animated version of Iyer in which he can be seen holding a radio set. The photo also features two other players in the animated version – one looks like Marcus Stoinis and the other Kagiso Rabada.

The franchise has used lines from the famous song, Apna Time Aayega, from Gully Boy, in the caption and on the photo. " . Maiden IPL FINAL. Here we come," reads the caption.

Iyer, with 454 runs in 16 innings, is at the 10th position on the list of players with most runs in IPL 2020. Stoinis has also helped Delhi win a few games in IPL 2020. The all-rounder has performed exceptionally well in the Qualifier 1 and 2. On the other hand, Kagiso Rabada has been one of the best performing bowlers in the 13th edition of the Indian Premier League. With 29 wickets in 16 games, Rabada is at the top on the list of bowlers with most wickets in IPL 2020.

Before the playoff game, Rohit Sharma-led Mumbai had defeated Delhi in two in the league stage. In their first league match, MI outperformed DC by five wickets and then in the second match, Mumbai beat Delhi by nine wickets.

Delhi need to perform really well if they want to lift the IPL trophy as Mumbai are a very strong side and most of their players are in good form. Be it their batsmen or bowlers, almost all player of MI have impressed cricket fans with their performances.