DC is the young and upcoming team, enjoying a run at the top of the IPL 2020 points table. CSK, by their coach's own admission, are an ageing side and are struggling to stay alive 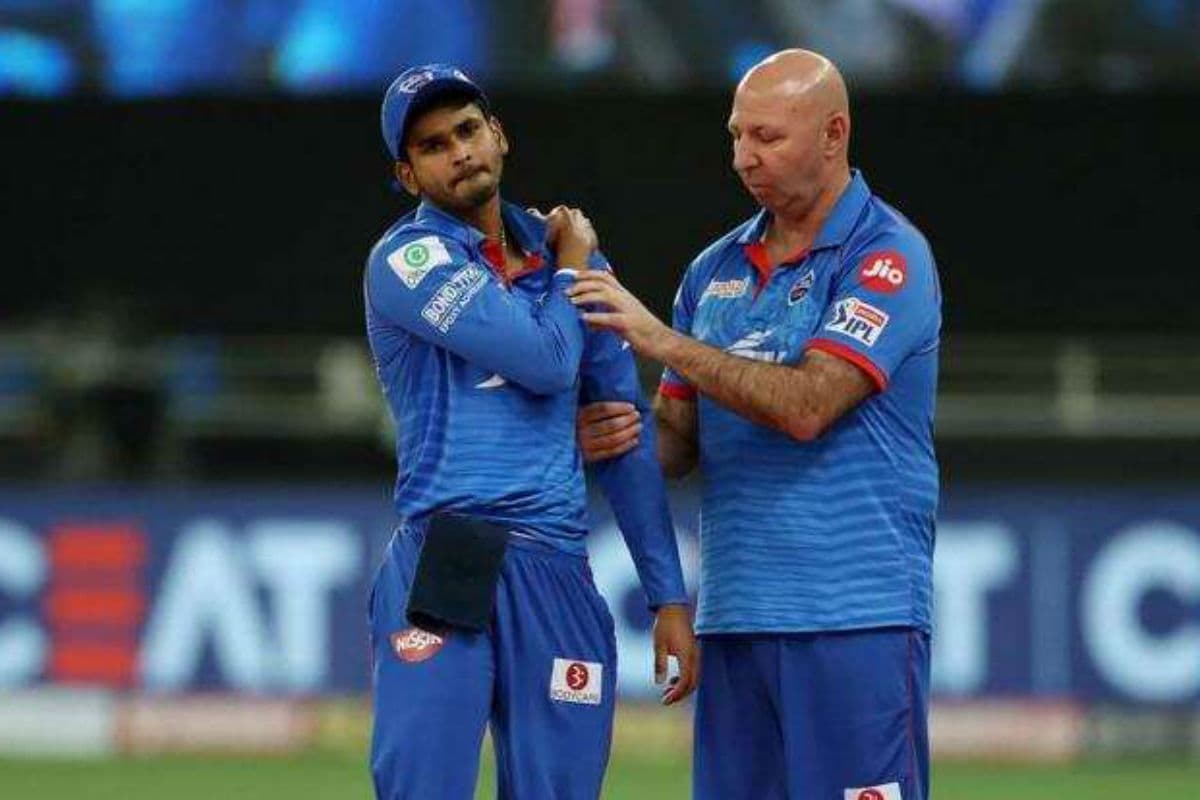 One team with six wins from eight matches. Another with three wins from the same number of games. A couple of years back, with just this piece of information ahead of a Delhi Capitals vs Chennai Super Kings clash, one would have thought that DC would be the team with 6 points. But 2020 is different for multiple reasons, and roles are reversed.

DC is the young and upcoming team, enjoying a run at the top of the IPL 2020 points table. CSK, by their coach's own admission, are an ageing side and are struggling to stay alive. DC are just a couple of wins away from sealing their top four spot. CSK need to have a tremendous second half of IPL 2020 to get that far. They're the only side to have made the playoffs in every IPL they've played, but that record is in danger this year.

The match will be held in Sharjah, where CSK played one match (lost to Rajasthan Royals). DC, meanwhile, have played and won two matches in the venue.The first time the two sides met in IPL 2020, DC beat CSK by 44 runs in Dubai.

In every way possible, DC can claim to have the upper hand.

But there are some key concerns in the camp right now. Rishabh Pant is down with a hamstring injury and is set to miss Saturday's game as well. To make things worse, their captain Shreyas Iyer injured his shoulder while fielding in the game against RR. Iyer didn't field after the incident and walked off the field in pain, and it remains to be seen if DC will risk him immediately.

In Iyer's absence, Shikhar Dhawan led the side admirably to a win over RR. The advantage with DC is that they've got senior replacements in the leadership group, with the likes of R Ashwin and Ajinkya Rahane to help Dhawan if needed.

However, DC will want Iyer the batsman for he is a crucial cog in the wheel especially in Pant's absence. Dhawan and Iyer made half-centuries in the previous match, and Iyer's potential absence will make the batting much thinner.

There's nothing thin about their bowling though. Kagiso Rabada and Anrich Notje have been fiery through the tournament, with the latter even bowling the fastest ball in the IPL. Ashwin and Axar Patel have been in form too, making it a well rounded unit. No wonder they've had success even in Sharjah!

A lot will depend on Iyer's fitness. Assuming he recovers, in the absence of any confirmation otherwise, here's the XI.

That's how CSK and their fans will be looking at this tournament. They've had a terrible first half, with the team showing little 'intent', or in MS Dhoni's words, 'purpose'. They made some changes in the first match of the second half and reaped rewards, beating Sunrisers Hyderabad.

One of the big changes was opening with Sam Curran, but it remains to be seen if they'll do that against Rabada and Nortje. CSK also played an extra bowler - as many as seven of them - and ended up choking SRH like they often do when tracks help spin.

CSK will believe they've identified their best combination, and in all likelihood will stick to that. How their struggling batting unit performs against one of the best attacks of the tournament will decide the game.