Match number 38 of the Indian Premier League will be played between the Kings XI Punjab and Delhi Capitals. Here is a list of the top 5 players to watch out for from both the sides. 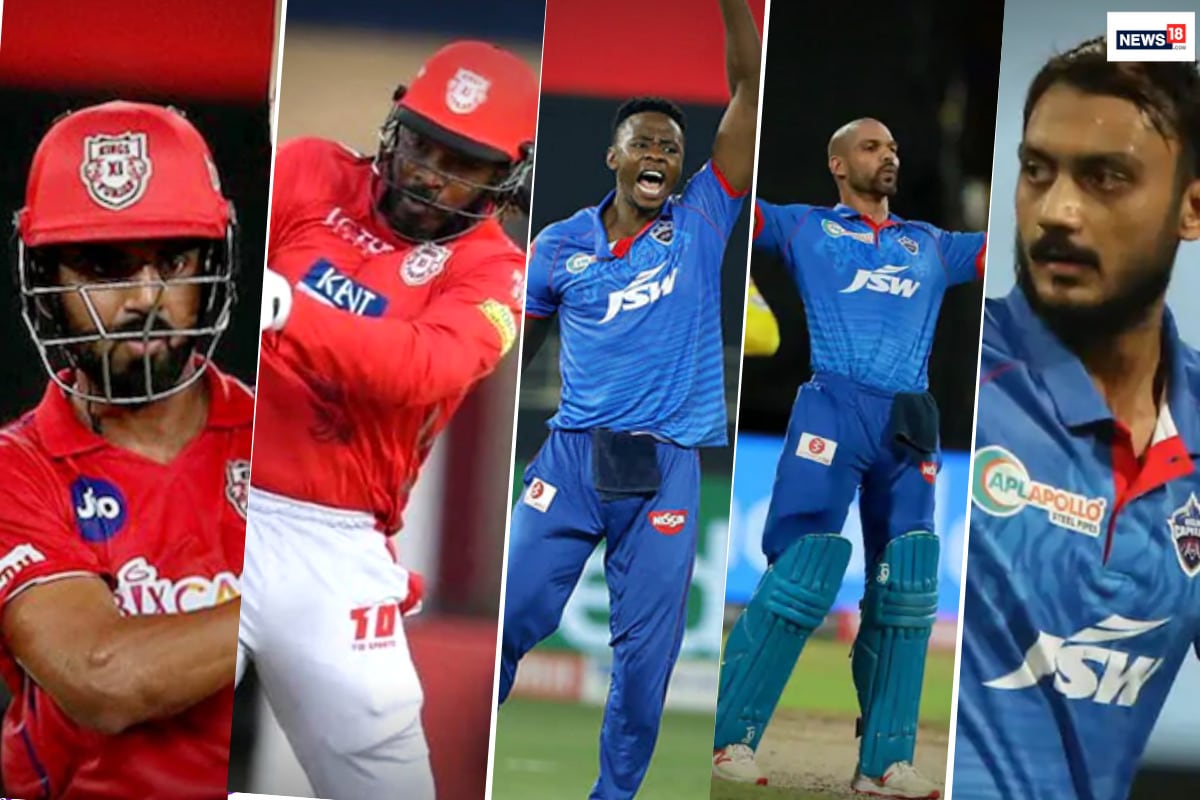 Delhi Capitals (DC) will face Kings XI Punjab (KXIP) in match 38 of the Indian Premier League (IPL) 2020 in Dubai on the 20th of October. DC, with 7 wins from 9 matches are at the top of the points table. KXIP are in the lower half with 6 losses from as many matches. We look at 5 players who could have the maximum impact in the match.

KL Rahul has been the highest scorer of the two previous editions of the IPL (combined) and has continued to amass runs in IPL 2020 as well. He is the leading run-getter of the tournament with 525 runs in 9 innings including one hundred and 5 fifties. He has been the Player of the Match in the last couple of matches for Kings XI.

The Universe Boss is regarded as the most sought after T20 batsman in the history of the format and will be raring to make a big contribution in the tournament. Chris Gayle has an aggregate of 4561 runs in 126 IPL innings at an average of 41.09 and strike rate of 150.28 including 6 hundreds.​

Quite simply, amongst the most talented and fearsome fast bowlers in the world today, Kagiso Rabada has already picked 50 wickets in 27 IPL matches. His bowling average of 16.60 and strike rate of 12.4 are both the best in the history of the IPL! The South African is also the leading wicket-taker of IPL 2020 with 19 wickets from 9 matches.

Also Read: Happy to Be on Good Side of Historic Game - Mayank Agarwal

Axar Patel has been DC’s unsung hero in IPL 2020 with an economy rate of just 5.59, the left-arm orthodox bowler is amongst the most restrictive bowlers of the tournament. He has choked the opposition batsmen in the middle overs and created pressure from one end which has forced the batsmen to take unwarranted risks from the other.