IPL 2020: Delhi Capitals vs Kolkata Knight Riders – Top 5 Players to Watch Out For 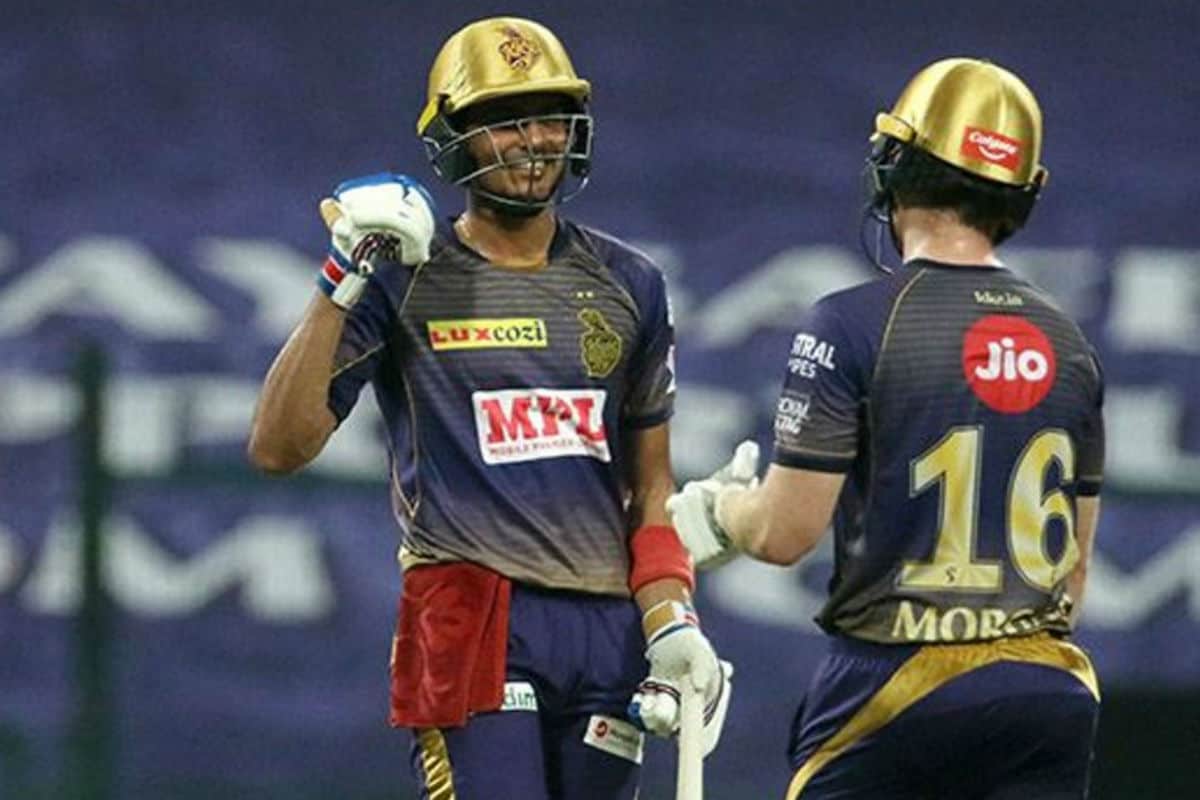 Here’s a look at the players to watch out for.

One of the most promising batsmen in Indian cricket currently, Gill has been impeccable at the top of the order for KKR, helping set it up for the big hitters later in the innings. His fluent batting is likely to find more runs on Saturday against Delhi. The youngster from Punjab will face some top notch bowling in Kagiso Rabada and Anrich Nortje but has the wherewithal to weather the storm and push on for a big score.

The England captain has not been as explosive as he would have liked yet in the tournament but Sharjah allows the big hitting southpaw a chance to change that. Morgan has done well to finish the innings for KKR in their two wins against SRH and RR and will hope to make good use of the batting paradise. While his batting abilities are well documented, his constant talking to young players in the game during pressure situations has helped the likes of Shivam Mavi, Kamlesh Nagarkoti and Shubman Gill.

When KKR broke the bank for the Australian pacer it raised a few eyebrows. But Cummins, apart from the first game, has responded brilliantly for KKR. His unsettling of Steve Smith with raw pace went a long way in helping KKR register their second win in the tournament. It is likely that the Prithvi Shaw, Shikhar Dhawan and Shreyas Iyer find it difficult to get him away. On a small ground however his pace will help the batsmen which means he must use all his international experience to keep them quiet.

The Australian all rounder was a key addition to the Delhi Capitals side and plays a big role in the final stages of the innings with the bat and ball. In Stoinis, DC have a player who can clear the ropes with ease and Sharjah should make for a good evening for him. As a bowler, his variations and probing lengths are likely to cause KKR’s big hitters some trouble.

The South African pacer’s abilities are very well known and if DC are to come away with a result, Rabada has to be spot on. His pace and accuracy are every batsman’s nightmare and possibly one sure shot way of keeping the KKR batters quiet.