Delhi Capitals (DC) sealed their spot in the Qualifier 1 as they defeated Royal Challengers Bangalore (RCB) by six wickets in the 55th fixture of the Indian Premier League (IPL) 2020 at the Sheikh Zayed Stadium in Abu Dhabi on Monday. 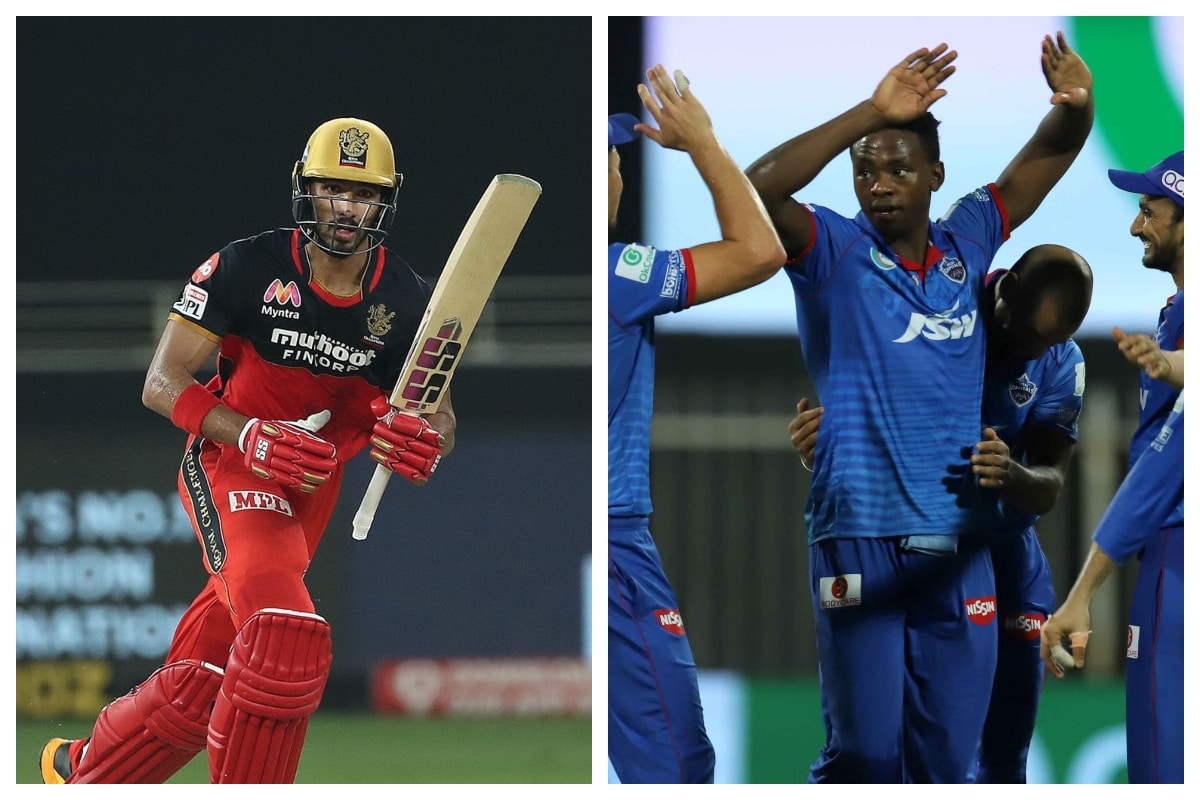 Despite the loss, Royal Challengers Bangalore will qualify for the playoffs because of their Net Run Rate (NRR), however they will finish on the third or fourth spot, depending on the match result between Sunrisers Hyderabad and Mumbai Indians tonight.

DC won the toss and elected to bowl against RCB at Abu Dhabi. The bowlers kept their spells tight as RCB openers Devdutt Padikkal and Josh Philippe could only manage 25 runs in the first four overs. Kagiso Rabada nipped their partnership in the fifth over as Phillipe got a leading edge where Prithvi Shaw took a brilliant catch. Skipper Virat Kohli and Padikkal kept the scoreboard ticking, Padikkal brought up his fourth half-century of the season in 41 balls, while Kohli scored a brisk 29 runs off 24 deliveries. RCB lost Padikkal and Chris Morris in quick succession as Anrich Nortje struck twice in the same over. AB de Villiers and Shivam Dube scored 28 runs in 10 balls, however, de Villers was run out in the last over as DC limited RCB to 157 at the loss of seven wickets.

RCB, who were gunning for place in the playoffs, had to ensure that Sheryas Iyer’s DC squad did not chase down the target in 17.3 overs and their bowlers didn’t disappoint. Chasing a total of 153 runs to win, DC lost opener Prithvi Shaw for 9 in the second over as Mohammad Siraj struck timber. Ajinkya Rahane and Shikhar Dhawan carried on ensuring their side reached 81/1 in 10 overs.

Dhawan scored 54 off 41 balls before getting out in the 13th over off Shahbaz Ahmed’s bowling. Rahane held the fort with his good knock and went on to score 60 runs off 46 balls. Rahane carried on with captain Shreyas Iyer before both were dismissed. Rishabh Pant and Marcus Stoinis finished the chase for DC to win the match by six wickets.

Anrich Nortje scalped three wickets conceding 33 runs in his four over spell, with an economy of 8.25.

AB de Villiers scored 35 runs in 21 deliveries at a strike rate of 166.67. He struck one boundary and two sixes.