Both the teams are tied at 14 points each with 7 wins from 13 matches. The winner will secure a place in the playoffs 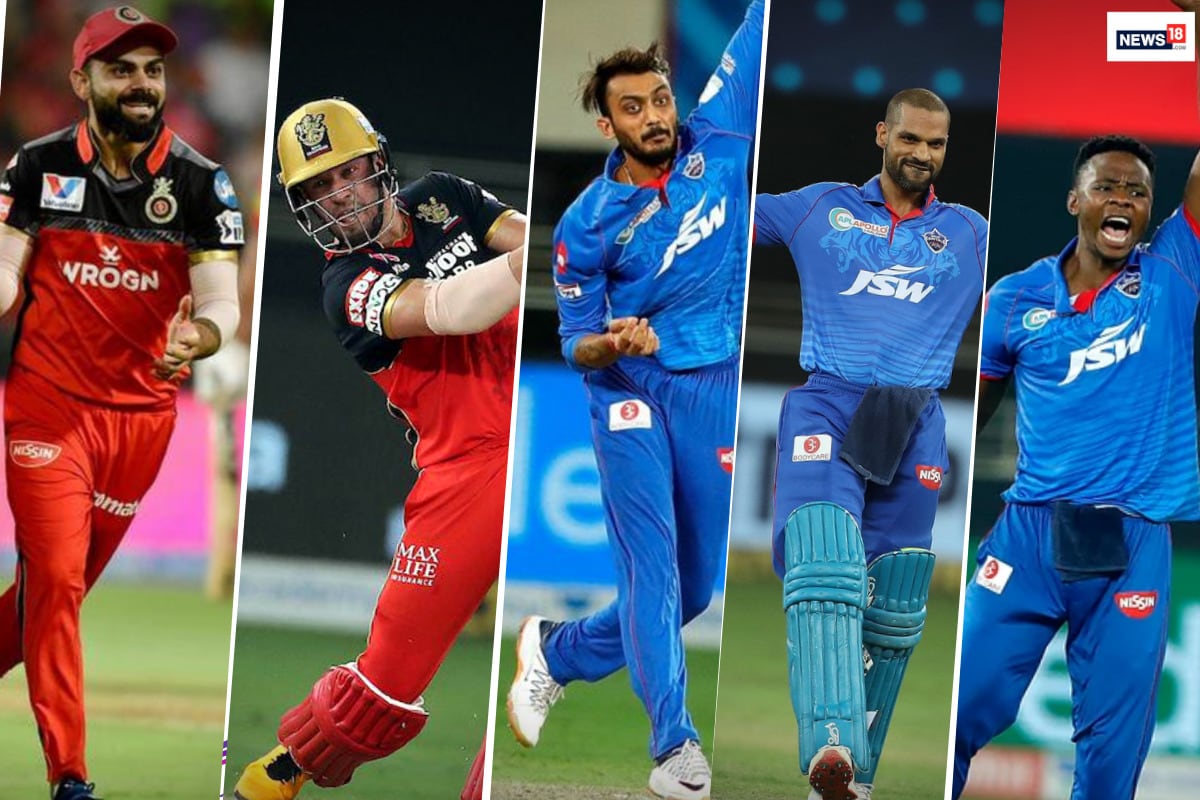 Delhi Capitals (DC) will clash with Royal Challengers Bangalore (RCB) in match 55 of the Indian Premier League (IPL) 2020 in Abu Dhabi on the 2nd of November. Both the teams are tied at 14 points each with 7 wins from 13 matches. The winner will secure a place in the playoffs.

Virat Kohli has been RCB's highest run-getter in IPL 2020 with 431 runs in 13 matches. His standout performance came against CSK when he scored an unbeaten 90 off just 52 deliveries. He also scored an unbeaten 72 off just 53 deliveries helping RCB chase down RR's 154 for 6 in Abu Dhabi. Kohli has mostly played within himself in the tournament as his strike rate of 122.09 indicates - maybe it is time for Kohli to unleash his destructive prowess.

AB de Villiers has been RCB's biggest match-winner of IPL 2020. His 4 fifties have come at a breathtaking rate and have all resulted in an RCB win. AB has aggregated 363 runs in 12 innings but more significant is the manner in which he has scored his runs. His strike rate of 163.51 is the fifth-best (min. 120 runs) in the tournament.

Kagiso Rabada is the joint highest wicket-taker of the tournament with 23 wickets from 13 matches at a strike rate of just 13.2. He has been DC's wicket-taker with the new ball and at the death in IPL 2020. The South African pacer has bowled with accuracy and discipline and yet generated high pace in the competition. He has not had a great last couple of matches and would be raring to go against RCB.

Although Dhawan has registered single-digit scores in the last three matches, he still remains DC's highest run-getter and the second-highest scorer of the tournament. Dhawan has an aggregate of 471 runs in 13 matches at a strike rate of 146.72. He would be keen to make amends for the last few matches and come up with a big score for DC. Not only has the southpaw scored big runs but done so at a high strike rate - this makes him doubly dangerous. He is also the only batsman to record two hundreds in IPL 2020.

Axar Patel should make a comeback into the DC playing XI, irrespective of the number of left-handers in the RCB line-up. Axar has been the best spinner for DC this season and has controlled the middle overs with his disciplined line and length slow left-arm orthodox bowling. His economy rate of 6.13 is the third-best in IPL 2020 only after Rashid Khan and Washington Sundar.