Devdutt Padikkal can go on to have a successful career if he stays disciplined and focuses on his fitness, according to Venkatesh Prasad. 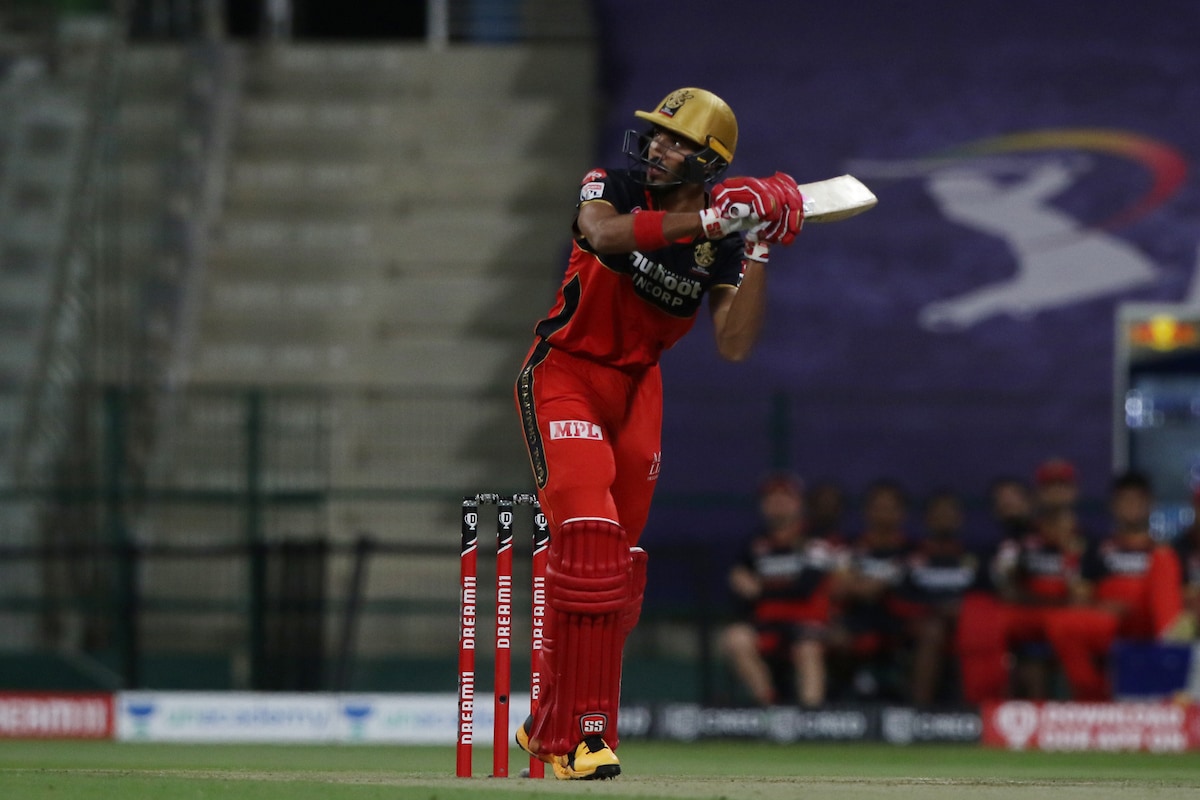 Devdutt Padikkal can go on to have a successful career if he stays disciplined and focuses on his fitness, according to former India fast bowler Venkatesh Prasad. Opener Padikkal, 20, has been a revelation this Indian Premier League (IPL) season for Royal Challengers Bangalore (RCB), scoring 422 runs at an average of 32.46. "This is just the first step I would say because the true test of a player is in playing the big matches, in a pressure-filled environment," Prasad was quoted as saying by Hindustan Times.

"He has really handled the pressure in IPL well. It is watched world-wide, its fan base and product is huge and he's caught everyone's eye."

Prasad, who is also a former bowling coach for India, said that Padikkal still has a long way to go in his career.

"There's a long career ahead. One thing is for sure that if he focuses on the process, he works on his fitness, he will go a long way," he said.

"And being a left-hander, it's going to be a huge advantage. He needs to keep his head on his shoulder and not get carried away. If he's disciplined, I'm sure there are greater things awaiting him, more than what he's already done."