IPL 2020: Dinesh Karthik Steps Down as KKR Captain to Focus on Batting; Eoin Morgan to Lead

Wicketkeeperbatsman Dinesh Karthik on Friday stepped down as captain of the Kolkata Knight Riders team, handing over the reins to his English deputy Eoin Morgan hours before the IPL match against Mumbai Indians. 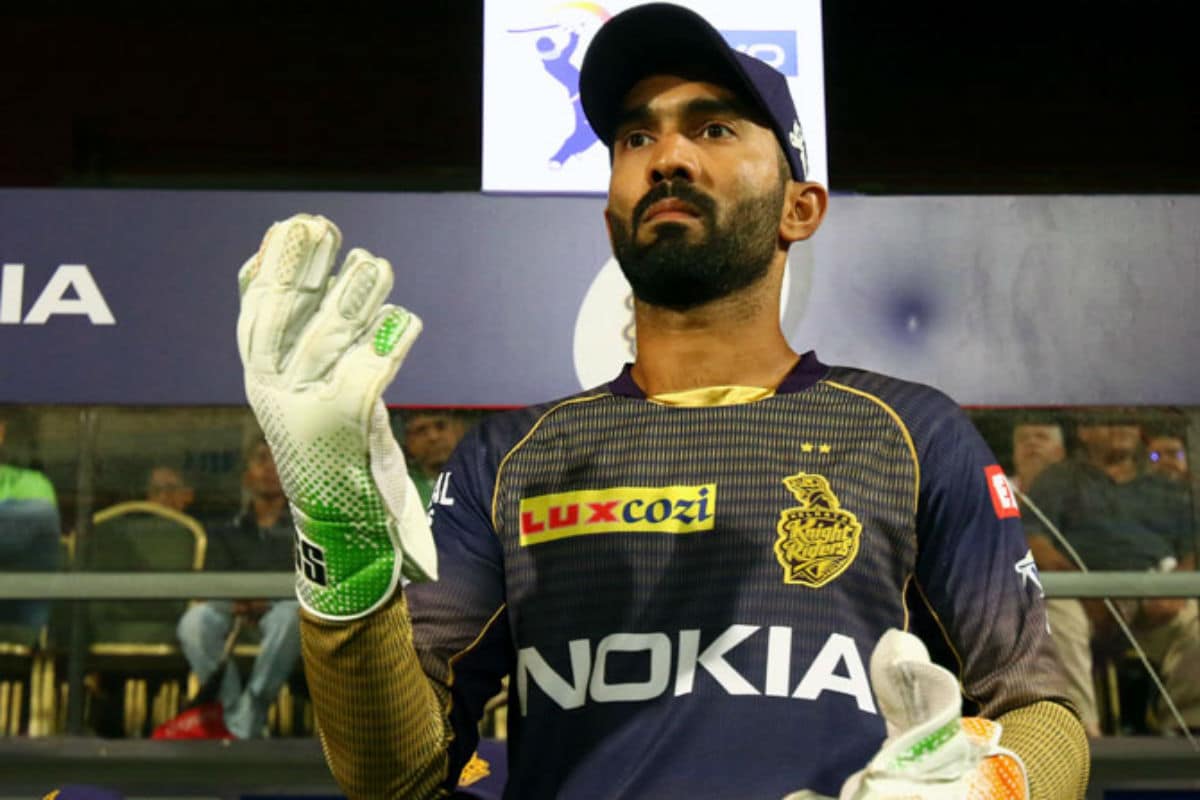 Wicketkeeper-batsman Dinesh Karthik stepped down as captain of the Kolkata Knight Riders to focus on batting. England's World Cup-winning captain Eoin Morgan will take over from Karthik as KKR prepare to play Mumbai Indians in their eighth match of IPL 2020 at the Sheikh Zayed Stadium, Abu Dhabi on Friday.

A press release from franchise stated that Karthik told the KKR management that he wants to "focus on his batting and contributing more to the team's cause. "We are fortunate to have leaders such as DK, who has always put the team first. It takes a lot of courage for someone like him to take a decision such as this," team CEO Venky Mysore said in the statement.

"While we were surprised by his decision, we are respectful of his wishes." Midway into the ongoing season, KKR find themselves at fourth place in the points table with four wins and three losses. "…DK and Eoin have worked brilliantly together during this tournament and although Eoin takes over as captain, this is effectively a role swap and we expect that this transition will work in a seamless manner," Mysore said. 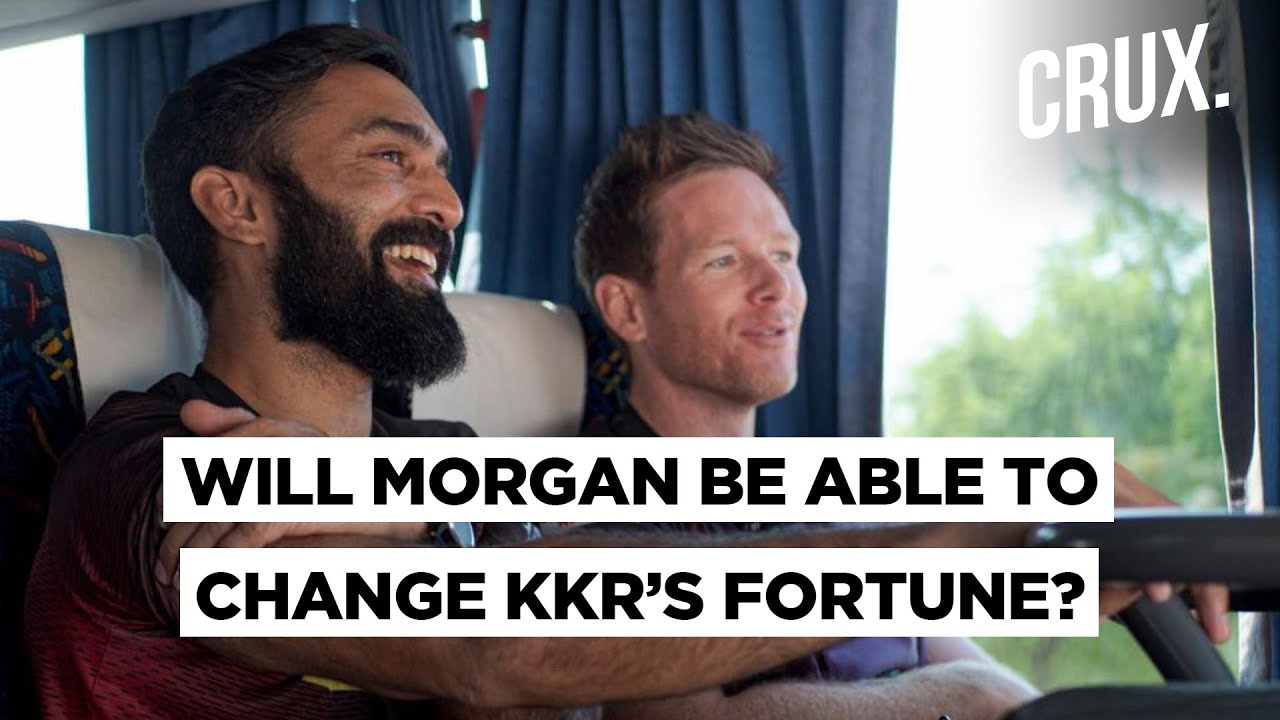 "On behalf of everyone at Kolkata Knight Riders, we thank DK for all his contributions as the captain over the past two and a half years and wish Eoin the very best going forward." The veteran Indian wicketkeeper-batsman's captaincy had come under intense criticism due to the team's erratic campaign so far.