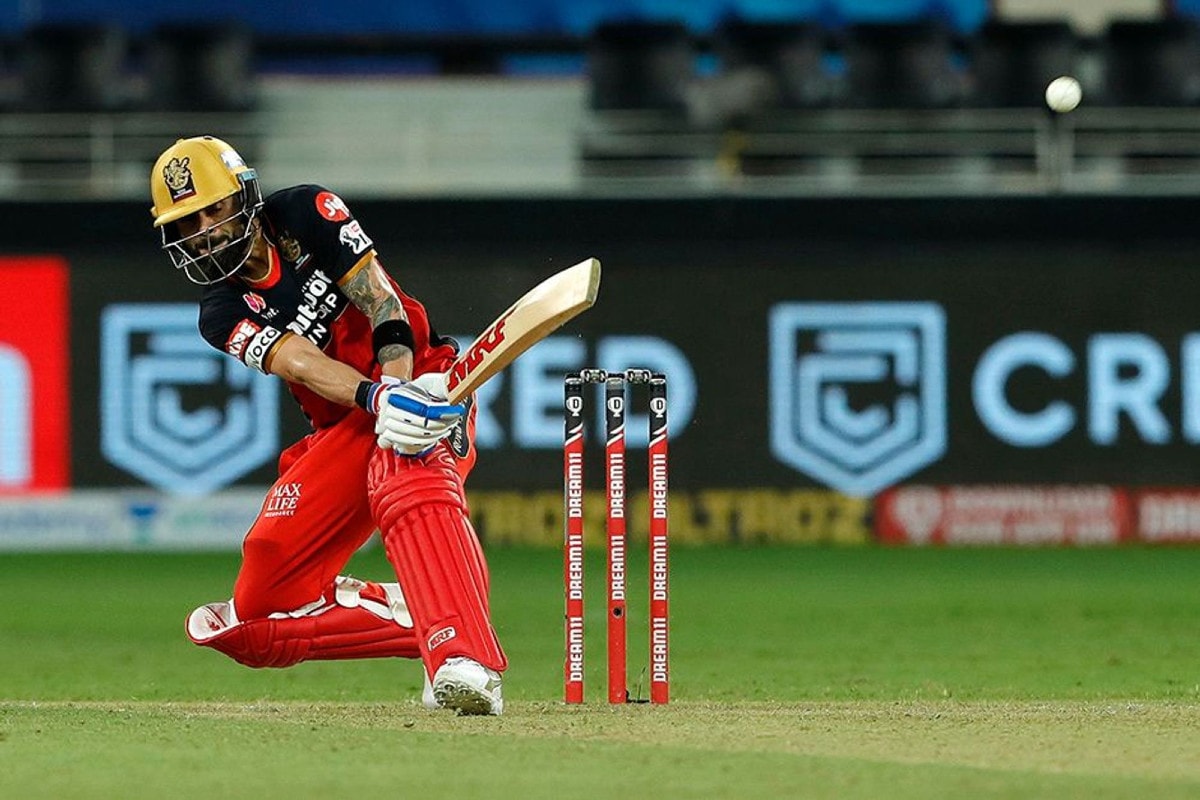 Royal Challengers Bangalore captain Virat Kohli hailed a 'complete team performance' after they beat Chennai Super Kings by 37 runs in their IPL 2020 match in Dubai on Saturday. Kohli himself made 90 not out off 52 balls, and was the Man of the Match for his stellar show with the bat.

"It was one of our most complete performances. We got into a bit of a tricky position in the first half. From there on, we pushed forward. We spoke during the second timeout (with the bat) that 140-150 would be good," he said.

"Ended up getting more than that. It was a tricky pitch. Really pleased to get two points. We have back-to-back games coming up, so important to build momentum."

Kohli started relatively slow before upping the ante in the second half of the innings. He said understanding conditions was key to succeeding in the bigger grounds in UAE.

"It's about understanding the conditions and respecting the game. Instead of trying to hit every ball into the second tier of the stadium. Having played so much cricket, especially T20 cricket, I have learnt that if you are set at the death, you can capitalize," he said.

"Before that (the Super Over against Mumbai Indians), I was trying to do too much. If you think too much about responsibility, you get burdened. That Super Over where I had to strike, else we would have lost, freed me up. Training all these days also helped."

RCB also had a big addition in Chris Morris for the game. The pacer struck gold immediately, picking 3 for 19 from 4 overs.

"Yes, he's (Morris) been really good, gun on the field and three wickets on debut. With him and Gurkeerat (Singh), the batting also gets deep. When you get momentum in this format, it can be the difference between finishing at the top or at the bottom."