Dwayne Bravo has the chance of etching his name in the Chennai Super Kings history books on the opening day of the 2020 edition of the IPL 2020. 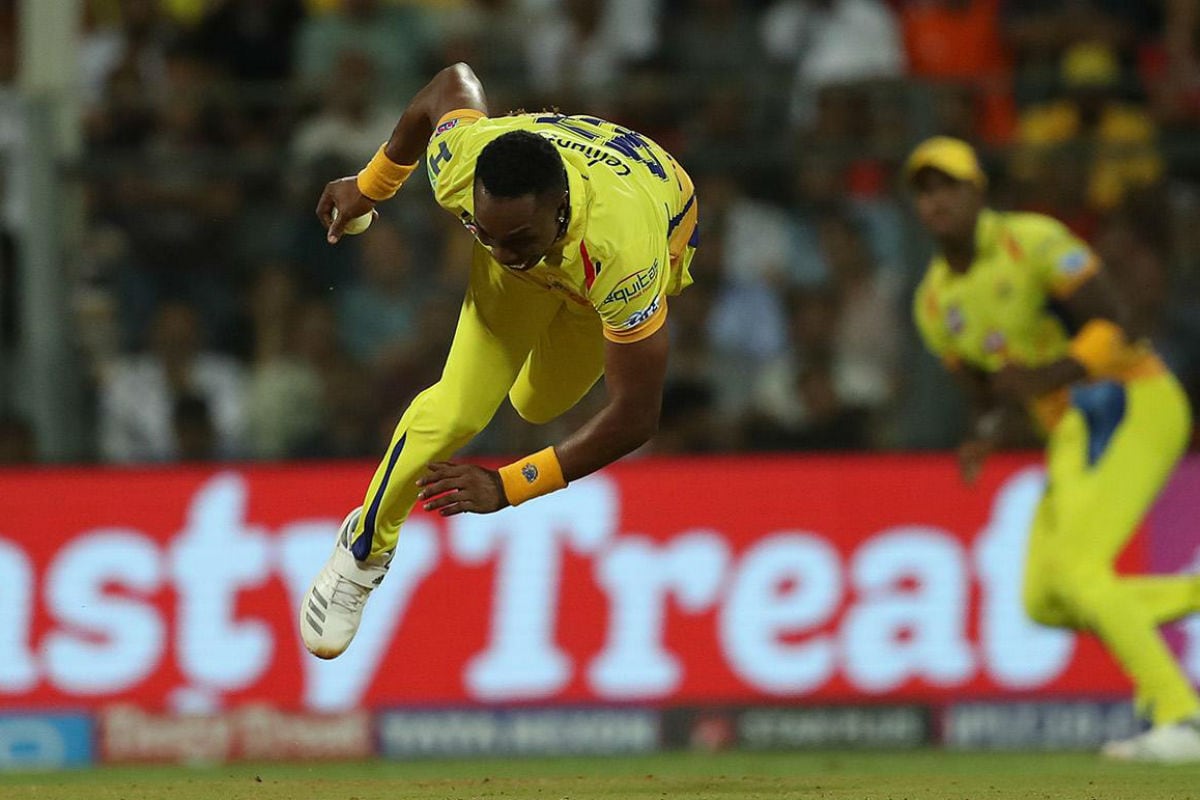 Dwayne Bravo has the chance of etching his name in the Chennai Super Kings (CSK) history books on the opening day of the 2020 edition of the Indian Premier League (IPL).

Bravo is on the verge of breaking Ravichandran Ashwin’s record and becoming the highest wicket-taker for CSK. The West Indies all-rounder will need just 3 wickets to go past the former CSK off-spinner's tally. Ashwin will be plying his trade for Delhi Capitals in the IPL 2020.

Bravo, who is currently in the middle of a mandatory seven day quarantine in UAE, has 118 wickets to his name for CSK in 103 matches. Ashwin, on the other hand, 120 wickets in 121 matches.

The Indian Premier League 2020 is all set to commence from September 19. The 53 days-long tournament will be held in United Arab Emirates at three venues – Dubai, Sharjah and Abu Dhabi. The final match of the league will be played on November 10.

Also Read: Finally There is Something Exciting to Look Forward To, Says Virender Sehwag

The division of matches is such that 24 matches will be held in Dubai, 20 in Abu Dhabi and 12 in Sharjah. All the first matches of the day will commence from 3:30PM IST and all evening matches will begin from 7:30PM IST.

CSK's build up to IPL 2020 has been marred by off-field events though, with 13 of their touring party testing positive for COVID-19 and senior players Suresh Raina and Harbhajan Singh pulling out for personal reasons.