Former Indian cricketer Sunil Gavaskar has tipped for Eoin Morgan to take over Kolkata Knight Riders’ captain if Dinesh Karthik if the franchise does not start well. 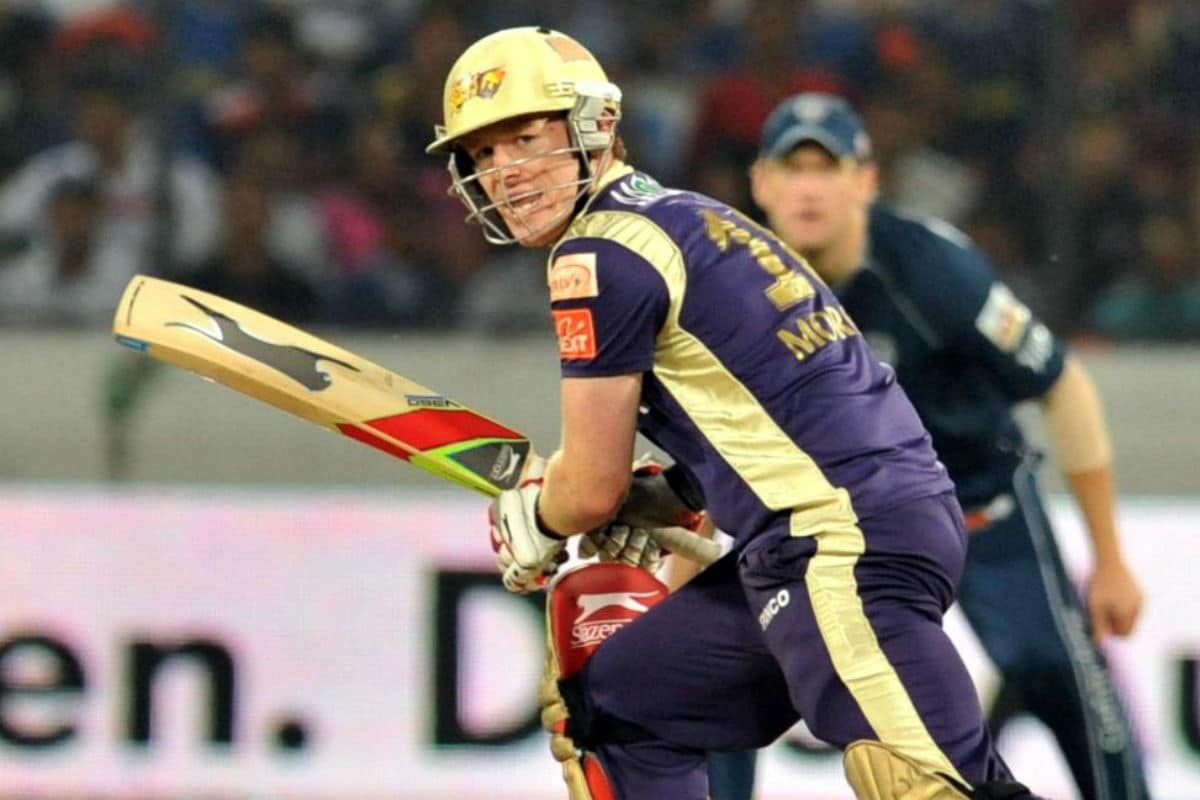 Former Indian captain Sunil Gavaskar believes England limited-overs captain Eoin Morgan could take over Kolkata Knight Riders’ mantle from Dinesh Karthik if the two-time champions does not perform upto the expectations in the first half of their campaign in the 2020 edition.

Speaking to Sports Tak, the 71-year-old said, “Kolkata Knight Riders is such a team that has a very attractive and aggressive batting order. But the addition of Eoin Morgan to the middle-order has added more stability and experience to it. Thus, he can prove to be very dangerous.”

“Even this can happen that if in the first four-five games if KKR do not start well, then Eoin Morgan can replace Dinesh Karthik as the captain of the side because we always have had that complex,” he added.

Gavaskar added that the same thing had happened to Ajinkya Rahane at the Rajasthan Royals last year. Halfway through the tournament, he was relieved of his duties as the skipper of the side, and Steve Smith was named as the new captain.

Kolkata Knight Riders secured Eoin Morgan’s services in the auction for INR 5.25 crores to strengthen their middle-order. The Irish-born Englishman has so  far played 52 matches and scored 852 runs with a strike-rate of 121. 13. His average is 21.35 and highest score in the IPL is 66.

He has spent most of his IPL career with KKR but represented the Sunrisers Hyderabad in 2015 and 2016 and played for Kings XI Punjab in 2017. The 2019 World Cup winning captain makes a return to the Knight Riders in 2020 after being one of the top buys for KKR in the 2020 IPL Auction.

ALSO READ | IPL 2020: Jos Buttler to Miss RR's First Match Against CSK, Will Be in Quarantine

Internationally, Morgan has been enjoying a successful stint with England, as the limited-overs skipper. He has won 72 out of 120 ODI matches and as a T20 captain, he has led England to 28 victories in 51 matches.

Dinesh Karthik took over from Gautam Gambhir as the captain of KKR in 2018. He guided the franchise to the playoffs in 2018; however, it finished fifth in the last edition. The team suffered quite a lot of batting collapses that resulted in the side’s underwhelming display. Karthik’s own performance was not satisfactory, having managed 253 runs in 14 games at 31.63.