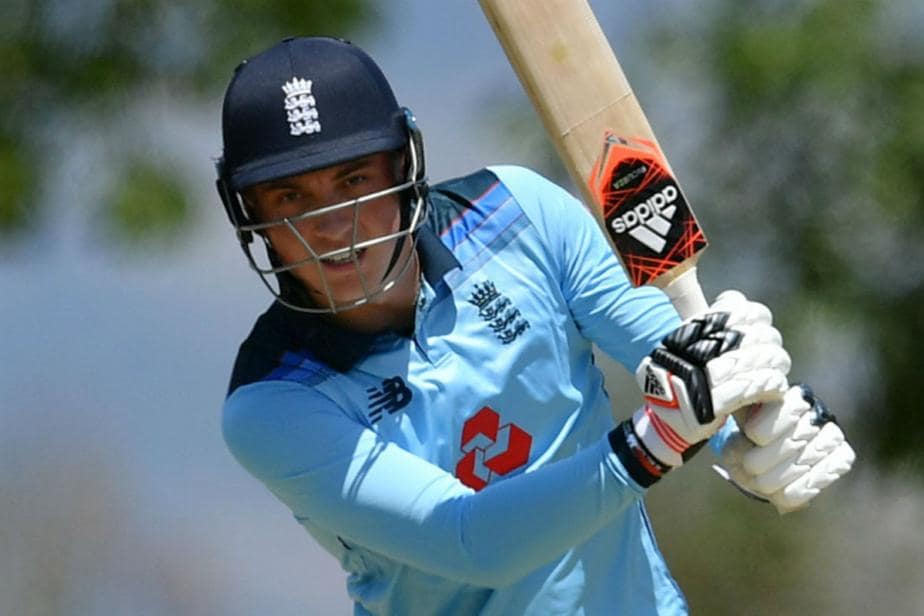 Hard-hitting England batsman Tom Banton, a hockey player-turned-cricketer, says he is looking forward to playing alongside Andre Russell and Pat Cummins in the upcoming the Indian Premier League starting next month in the UAE.

Banton was roped in by two-time IPL champions KKR ahead of this season. The IPL is starting on September 19.

"I am particularly excited to play alongside Andre Russell and Pat Cummins. I watched Andre last year, and he played really well. Learning from someone like him will be really cool," Banton said in an interview on kkr.in.

"There are a few guys of my age - (Shivam) Mavi, (Kamlesh) Nagarkoti and Shubman (Gill) - whom I have played against when I was younger. It would be great to see them again."

Speaking about head coach Brendon McCullum, Banton said: "I actually went out on dinner with him during the BBL, and also with Chris Lynn, our former KKR player, just the day after the (IPL) auction. Growing up, McCullum was someone I looked up to. Having him as a coach is going to be really cool.

"Honestly, just being part of the IPL is something I have been dreaming of since a very young age. I have been watching IPL every year. I have literally been glued to the IPL from the very first games in the years when it started."

Banton, 21, was initially a hockey player. "I was a drag flicker. My dad used to play hockey and I kind of followed his footsteps," he said. "I played hockey from the age of 3 till about 17. I was 16 years old, when things were getting more serious and I had to pick one sport and that's when I chose cricket."

"He is an extremely positive person, no matter what. It's nice to have him in the team, as he bats for his team. He has been playing for a long time and has a lot of experience. I remember my first match for England, I got out playing a shot. He came up to me and said ‘you don't need to change what you are currently doing.' It was really nice to hear that."