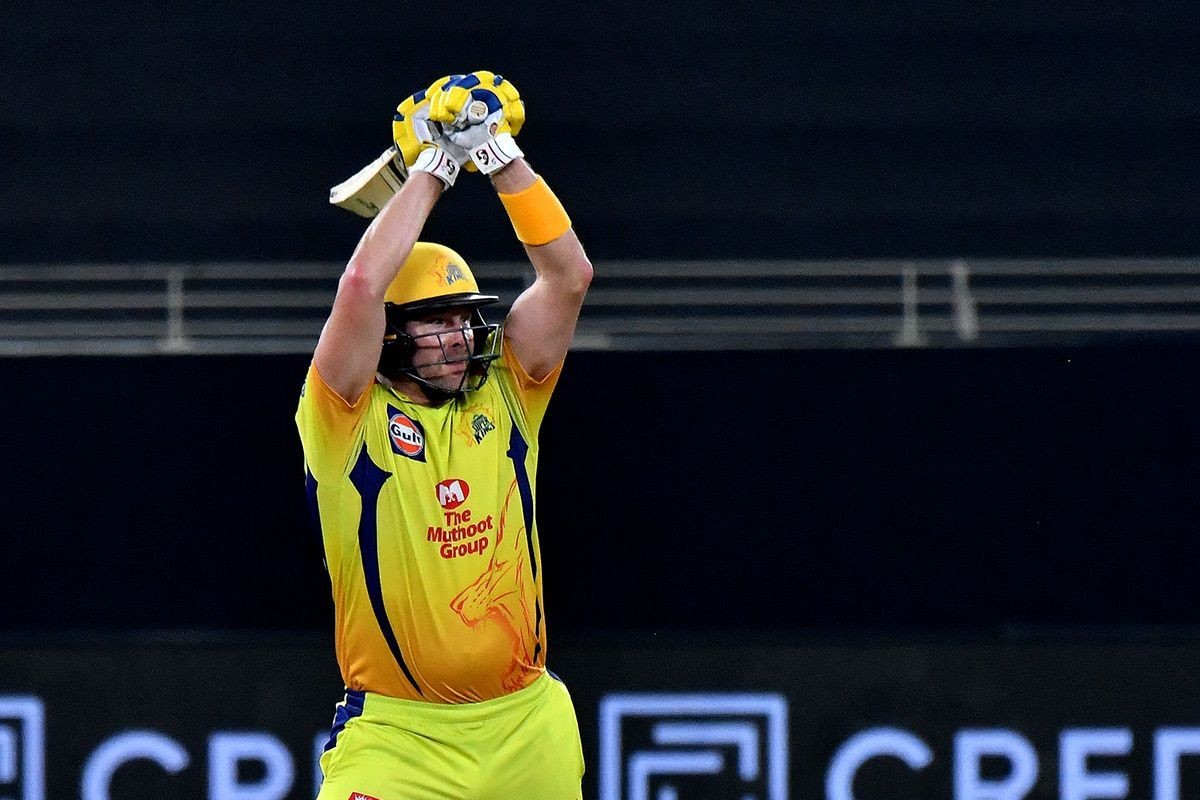 Watson gave reasons for naming each bowler in a video posted on t20stars.com. Speaking on Malinga, the Australian batsman said that the way he bowls yorker has not been seen before and “might not be seen again for a long period of time.”

Then, he expressed his views on Afridi, saying that the Pakistan all-rounder is the “perfect” T20 bowler. Praising him, Watson said Afridi is a wicket-taker and does not give away too many runs. He clarified that apart from being a good bowler, he is an incredibly dynamic batsman.

Watson then moved to Bumrah, whom he called “an all-round package”. He asserted that Bumrah is just 26 and has made “absolutely phenomenal” impact.

The Australian player stated that Bumrah can swing the ball both ways and has got speed as well. He added that the right hand fast bowler has also got a great change of pace. Watson appreciated him for execution of his Yorkers.

“Facing him is a huge challenge, he has got so many different high-quality bowling options and you got to be absolutely on your game to be able to score and put him under pressure,” said Watson on Bumrah.

Finally, he stated that the young fast bowler would be great at the end of his T20 career only because of his incredible bowling skills. Bumrah has been showing consistency in his bowling in IPL 2020.

In the video, he also shared his reasons for choosing Sunil Narine and Dwayne Bravo: Shane Watson reveals his Top 5 Bowlers

He scored 83 off 53 balls, smashing 11 fours and three sixes. He was also adjudged player of the match. On the other hand, du Plessis made 87 in 53 deliveries, hitting 11 boundaries and one six.