Mumbai Indians on Tuesday outperformed Delhi Capitals by five wickets in the IPL 2020 final to become champions for the fifth time. 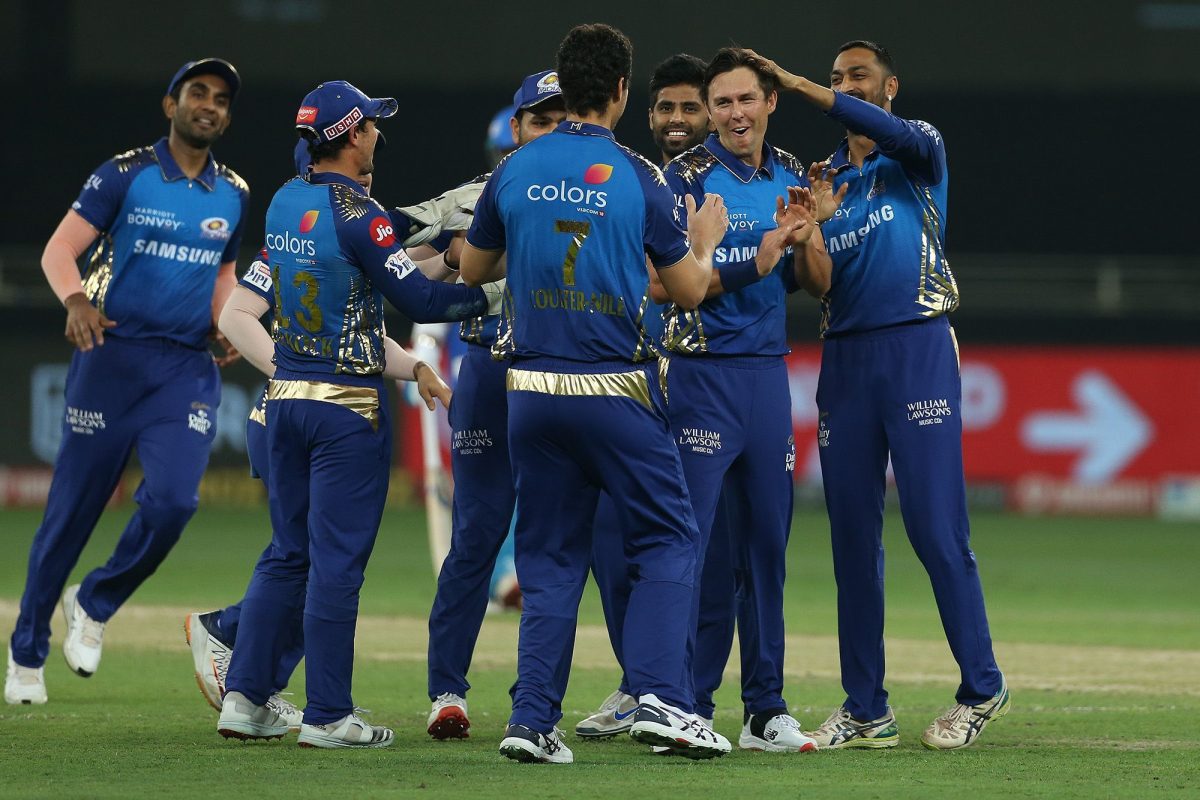 Delhi Capitals’ skipper Shreyas Iyer won the toss and elected to bat first. Trent Boult and Jayant Yadav dealt some early blows to Delhi Capitals. Boult sent Marcus Stoinis to the pavilion without letting him open his account. He struck again when he got Ajinkya Rahane out at the individual score of two. Shikhar Dhawan was going great but Yadav dislodged his wicket at the individual score of 15. Then, Iyer and Rishabh Pant stitched a partnership to help their side reach a respectable total. Iyer scored 65 (not out) off 50 balls, while Pant smashed 56 in 38 balls. Delhi’s innings ended on 156.

Rohit Sharma and Quinton de Kock opened the innings for Mumbai Indians. The two were on a course to stitch a partnership when Stoinis got de Kock out at the individual score of 20. On the other hand, Sharma led from the front in the IPL 2020 final, smashing 68 runs in 51 deliveries. Then, Ishan Kishan ensured that the team won comfortably. He scored 33 (not out) in 19 balls.

Shreyas Iyer scored 65 (not out) off 50 deliveries at a strike rate of 130. He hit six boundaries and two sixes. 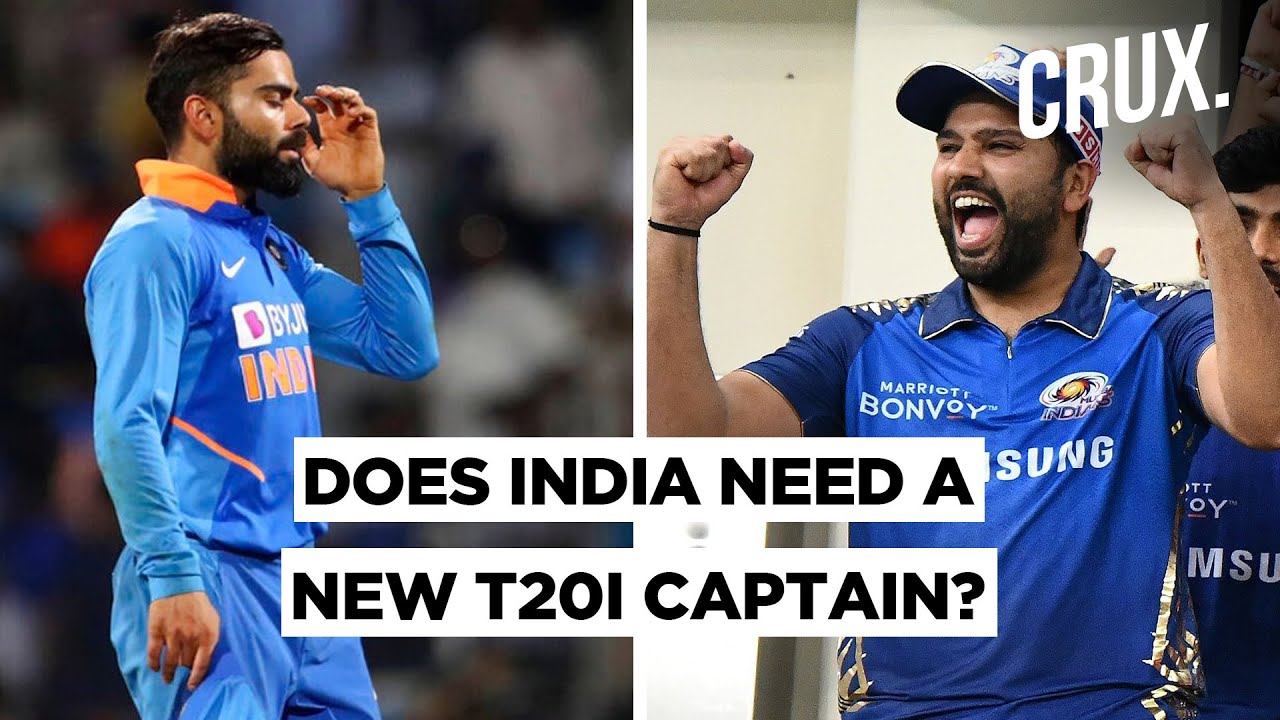 Anrich Nortje picked two wickets for his team. He conceded 25 runs in 2.4 overs with an economy of 9.38.