Skipper Rohit Sharma on Tuesday returned to the "Mumbai Indians'' playing eleven for the team's last league game against Sunrisers Hyderabad despite concerns over his fitness.

According to Mumbai Indians team management, Rohit suffered a hamstring strain in his left leg in the game against Kings XI Punjab on October 18.

He ended up missing the next four games before making a comeback on a day when BCCI president Sourav Ganguly, in an interview to PTI, advised not to rush his comeback from what he called a "hamstring tear".

For the same injury, the Indian team selectors decided not to include Rohit in the squad for the Australia tour on a day when he returned to the Mumbai Indians nets, fuelling speculation on his fitness. 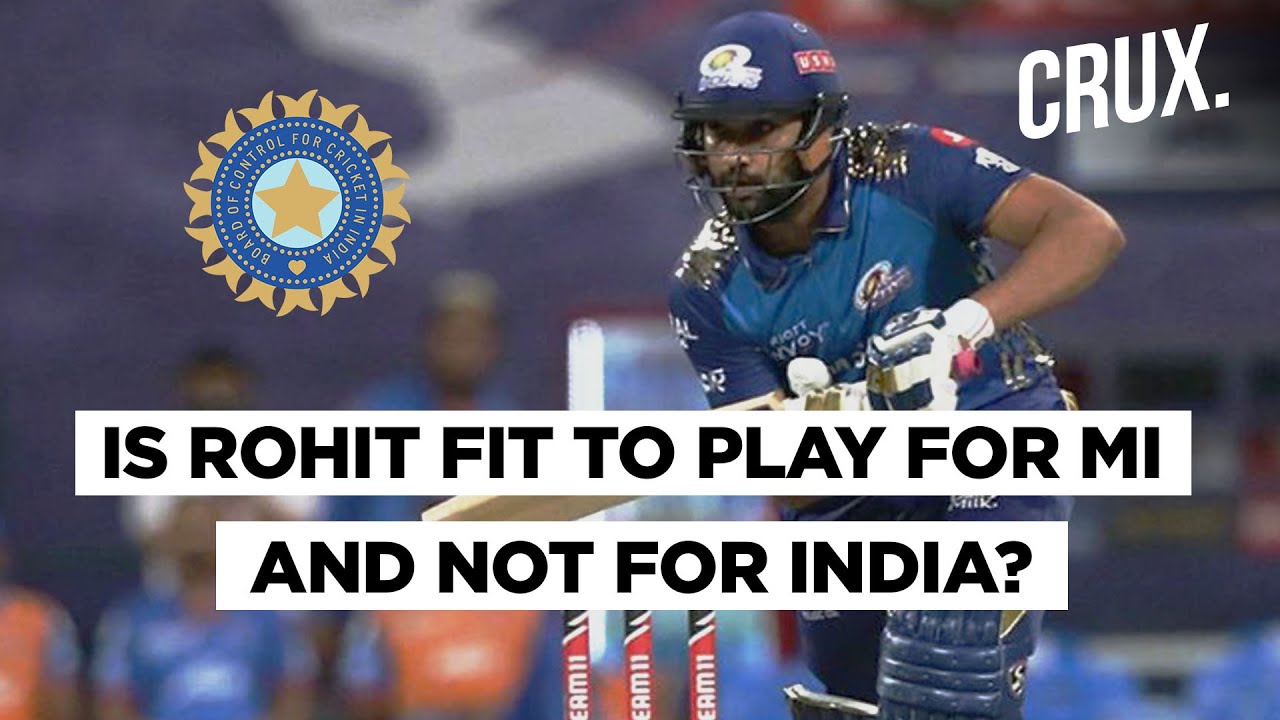 When asked about his fitness status at the toss, Rohit said: "Looks like I'm fit and fine".

With his team already in the play-offs, Rohit could have taken more rest before Qualifier 1 on Thursday but the star batsman decided to spend some valuable time in the middle after a two-week injury lay-off.

Like Ganguly, India head coach Ravi Shastri had also advised Rohit to not rush his return.