Chennai Super Kings captain MS Dhoni recently created a buzz after the eruption of wide ball controversy during the game against SRH. 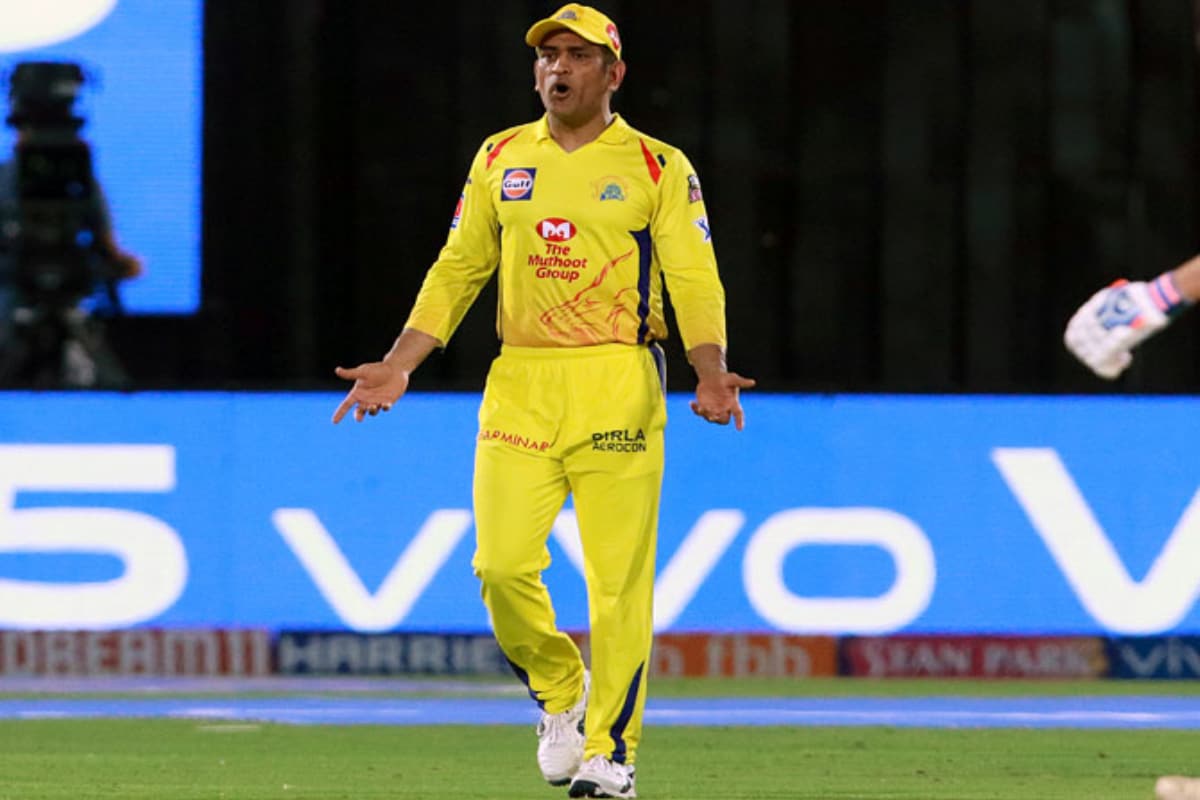 Chennai Super Kings captain MS Dhoni recently created a buzz after the eruption of wide ball controversy. The former India skipper garnered criticism for staring at umpire Paul Reiffel angrily when he was going to call a delivery wide during an IPL 2020 game between Chennai Super Kings and Sunrisers Hyderabad. Dhoni is usually known for his cool and calm demeanour on the field. But, sometimes he has been seen losing his cool during matches. Here are five incidents when Dhoni argued with umpires.

Rajasthan Royals were batting first in a match against Chennai Super Kings. In the 18th over, Tom Curran was given out after Dhoni took his catch behind the stumps. During the telecast, the replay showed that the ball did not touch the bat. Besides, on field camera showed that the CSK skipper did not pick the catch as the ball touched the ground before going into his gloves. Curran could not ask for referring the decision to the third umpire as no review was left. However, field umpires decided to refer it to the TV umpire. Curran was adjudged not out by the TV umpire. Following this, Dhoni engaged in an argument with the field umpires as to why they consulted the TV umpire when no review was left.

Chennai were chasing the target and towards the end of the game, they needed eight runs in three deliveries. Rajasthan’s Ben Stokes bowled a full toss to Mitchell Santner which appeared to be above the batsman’s waist. CSK were expecting that on-field leg umpire Bruce Oxenford would call it a no-ball, but this did not happen. Then, Dhoni came on to the field and argued with the umpires.

It was a do-or-die match for Indian team as they were behind South Africa by 2-1 in the five match series. Had the visitors won this fixture, they would have emerged victorious in the series. Before this ODI, Indian team had complained against umpire Vineet Kulkarni for poor umpiring.

In the fourth ODI, Harbhajan Singh was bowling an over and Farhaan Behardien was caught behind. Harbhajan made a light appeal, but Dhoni appealed strongly. Kulkarni gave the batsmen out. Many cricket fans believed that Kulkarni got cautious because of the complaint against him.

Australia were touring India. During the third ODI game, when Australia were batting, Shamsuddin called Ravinchandran Ashwin’s last delivery of an over a wide. It was the 41st over of Australia’s innings. Dhoni was not satisfied with the umpire’s decision. It is said that after looking at the then Indian skipper’s disappointment, the umpire changed his decision.

Australia’s Michael Hussey was on strike and Suresh Raina was bowling. Dhoni appealed for a stumping against Hussey. On-field umpires referred it to third umpire, who gave Hussey out. But, actually what happened was that the batsman had entered the crease before Dhoni stumped him. One of the field umpires was Billy Bowden, who realised that the third umpire had made an error and called Hussey back. Following this, Dhoni had a heated argument with Bowden.