Gautam Gambhir added that Pooran can play the reverse sweep, normal sweep and is also capable of playing the big shots. 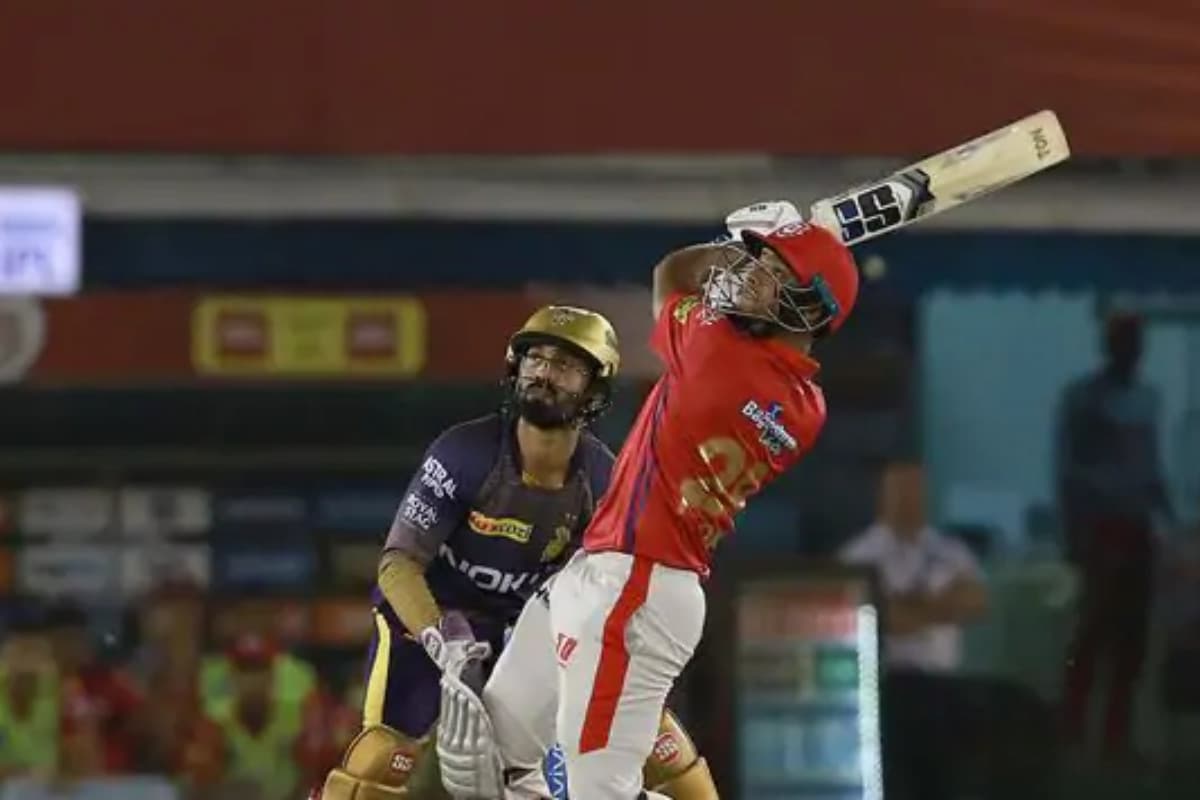 Former India opening batsman Gautam Gambhir, who has named certain players to watch out for in the 13th edition of the Indian Premier League, has also included the name of a promising young player from West Indies – Nicholas Pooran.

The player has also been deemed the next big thing in Windies cricket by Chris Gayle. The left-handed batsman will be playing for Kings Xi Punjab in IPL 2020 that will start from September 19 in UAE.

Speaking during a discussion on Star Sports' chat show Cricket Connected, Gambhir said, "For me, Nicholas Pooran is the young player I would like to watch in this IPL. We talk about AB de Villiers as a 360-degree player but Nicholas Pooran has all types of shots.”

He added that Pooran can play the reverse sweep, normal sweep and is also capable of playing the big shots.

According to the former KKR skipper, Anil Kumble – who is the head coach of Kings XI Punjab – will be able to extract the best out of Pooran. Calling Kumble a "great coach”, Gambhir said he would want to see what he can do with the Kings XI in the upcoming league.

Former New Zealand all-rounder Scott Styris too has a lot of good words about Pooran and feels he needs to be given a bigger role from the IPL team. Styris feels that Pooran should bat up the order to be able to play the majority of deliveries in the innings.

Stating that players like Pooran, who have never been seen in the IPL, need to have bigger roles for their sides, Styris added, "He needs to be moved up, not quite to the top of the order but certainly given a majority of the deliveries in the innings.”

Kings XI Punjab will begin their IPL 2020 campaign against Shreyas Iyer-led Delhi Capitals in Dubai on the fifth day of the tournament.