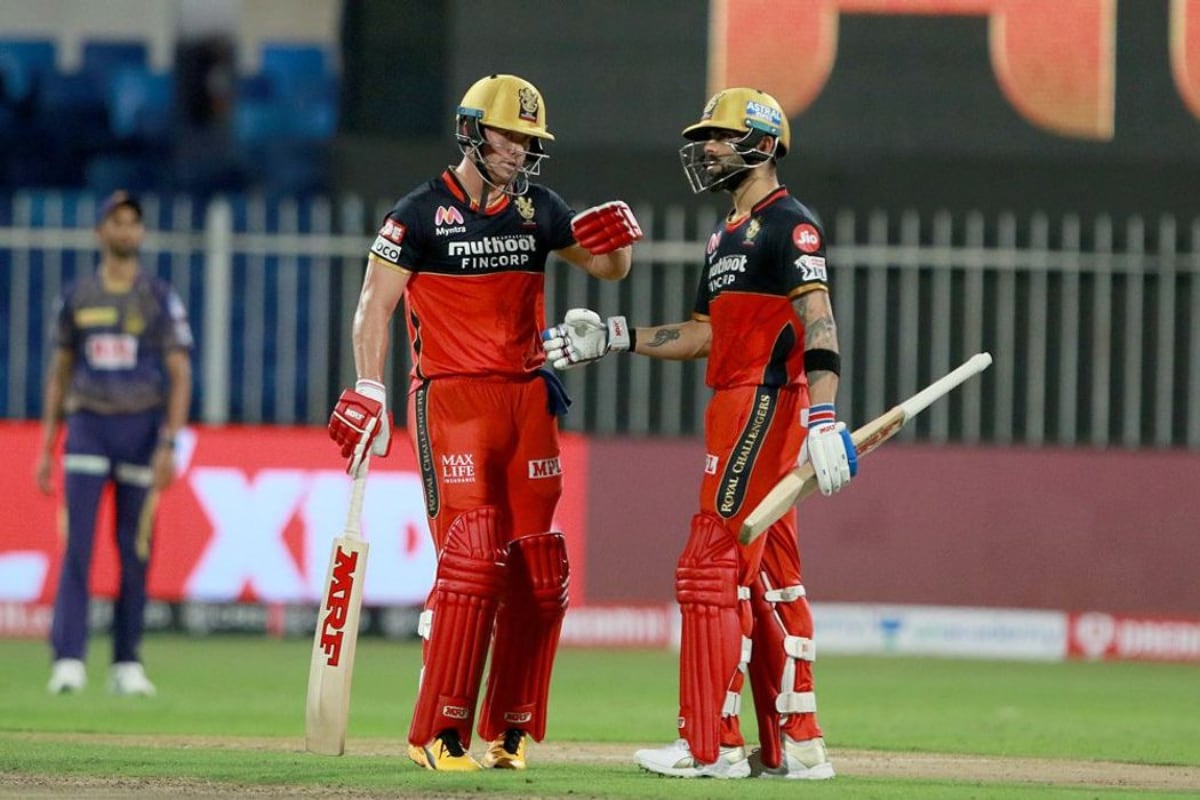 Four people belonging to Andhra Pradesh were arrested by the North Goa district police as they busted an alleged Indian Premier League betting racket operating from a resort at the beach village of Candolim.

The raid which was conducted late on Monday night resulted in the seizure of Rs 15,785 in cash and 32 mobile phones, two laptops and a mobile conference box worth Rs 5 lakh, police inspector in-charge of the Calangute police station Nolasco Raposo said on Tuesday.

When the raid was conducted, the four accused were accepting bets related to the Kolkata Knight Riders and Royal Challengers Bangalore match, which the latter won by 82 runs.

The accused had rented a room at a popular resort in Candolim village popular with tourists.

Ever since the top cricketing tourney began this season, the Goa Police has been conducting raids on such illegal betting operations.