IPL 2020: From Ishan Kishan to Kieron Pollard, Players With Most Sixes

Former Indian Under-19 player Ishan Kishan ended up as the highest six-hitter in IPL 2020 although he missed the first few games for the Mumbai Indians. 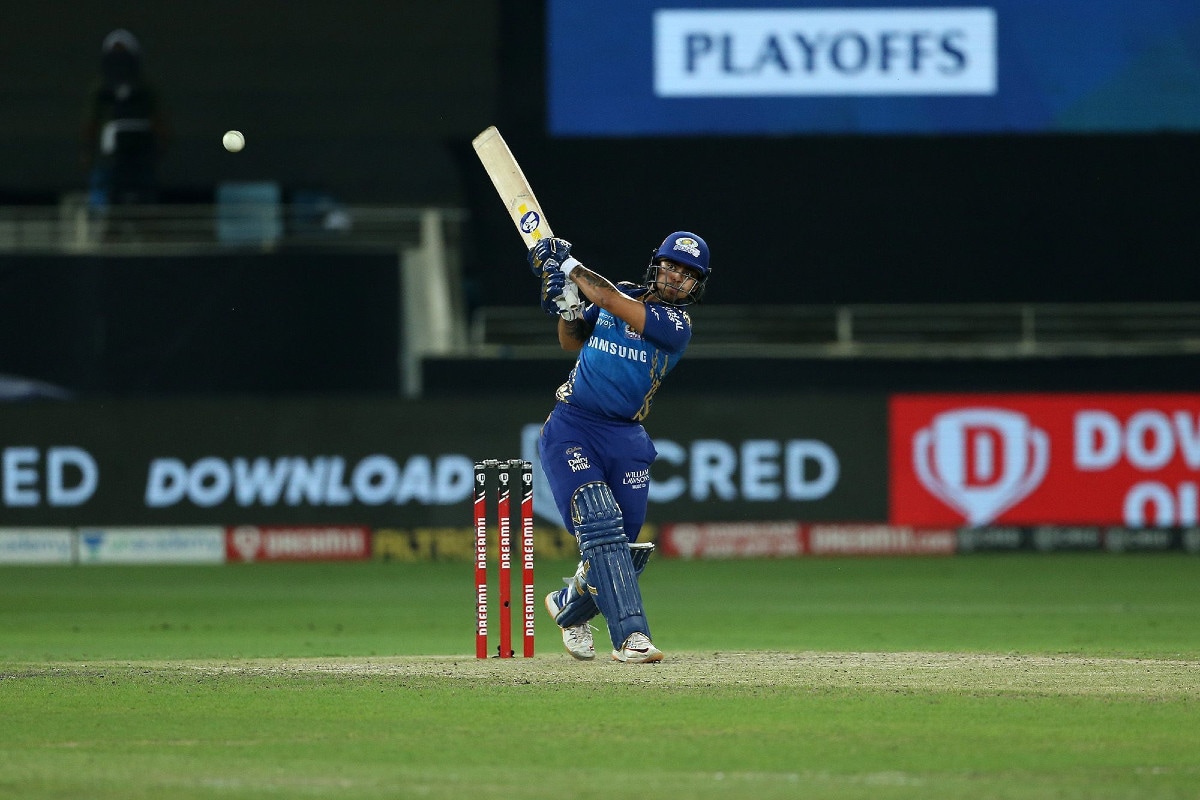 The IPL might have moved to the United Arab Emirates (UAE) this season but that didn’t stop the rain of sixes in the tournament. There were the usual suspects like Chris Gayle, AB de Villiers and Kieron Pollard who made merry but the list was topped surprisingly by two young Indians.

Former Indian Under-19 player Ishan Kishan ended up as the highest six-hitter in IPL 2020 although he missed the first few games for the Mumbai Indians. Closely following him was another young Indian talent in Sanju Samson followed by India all-rounder Hardik Pandya.

The likes of Nicholas Pooran and Eoin Morgan also make this list of top six-hitters in IPL 2020.

The Jharkhand wicket-keeper batsman is not someone you would associate to be a big six-hitter. But Kishan displayed this aspect of his game very effective. Out of the 516 runs scored by him, 180 runs came in sixes as he maintained a strike-rate of 145.76.

Another Indian and another wicket-keeper batsman was at the top of six-hitting charts this season. 15 out of his total tally of 26 sixes came in just the first couple of games as Samson started the tournament with a bang. Although he trailed off after the early fireworks, but Samson still ended up as the second-highest six-hitter.

The Mumbai Indians all-rounder played the entire IPL 2020 as a batsman after coming back from injury. That didn’t stop his six-hitting prowess as he smashed 25 balls out of the park in his 14 games.

The West Indian southpaw began the tournament with a couple of ducks in the tied game against Delhi Capitals but soon found his touch and power. Pooran maintained an excellent strike-rate of 169.71 through the tournament thanks to his 25 maximums.

The England limited-overs skipper took over the reins of KKR mid-way through the tournament but wasn’t able to help his franchise qualify for the Playoffs. Morgan, though, was batting at his very best as he showed with an impressive average of 41.8 coming in lower down the order and also hit 24 sixes over the course of the tournament.

The ‘Universe Boss’ played in only seven games this season for Kings XI Punjab but still managed to force his way into the list of top six-hitters. Gayle averaged more than three sixes per game – the highest among anyone this season as he notched up 23 maximums in those seven games.

‘Mr. 360’ AB de Villiers was at his destructive best in IPL 2020. He had an average of 45.4 along with a strike-rate of 158.74 with 23 maximums to his name. De Villiers’ efforts were instrumental in helping RCB qualify for the Playoffs.

The KXIP skipper ended up with the Orange Cap this season. Although he was criticized for batting a tad too slowly but he still managed to hit 23 sixes this year to add to his tally of 670 runs in the tournament.

Along with Chris Gayle, Pollard has been one of the biggest hitters of the cricket ball. Although he batted lower down the order in most of the tournament, Pollard still managed to average over 50 with the bat and also hammered 22 sixes – just one short of his West Indian teammate Gayle’s tally.

The South African wicket-keeper-opener has a roller coaster ride in this IPL. When he got going, De Kock was a really hard batsman to stop as he also hammered 22 sixes like his MI teammate Pollard in the tournament.