IPL 2020: From Rahul Tewatia’s Five Sixes in an Over to KL Rahul’s 132* - Five Most Memorable Performances

Rahul Tewatia made the world take notice as he smashed fives sixes in an over and helped Rajasthan Royals (RR) complete the highest chase in IPL history. 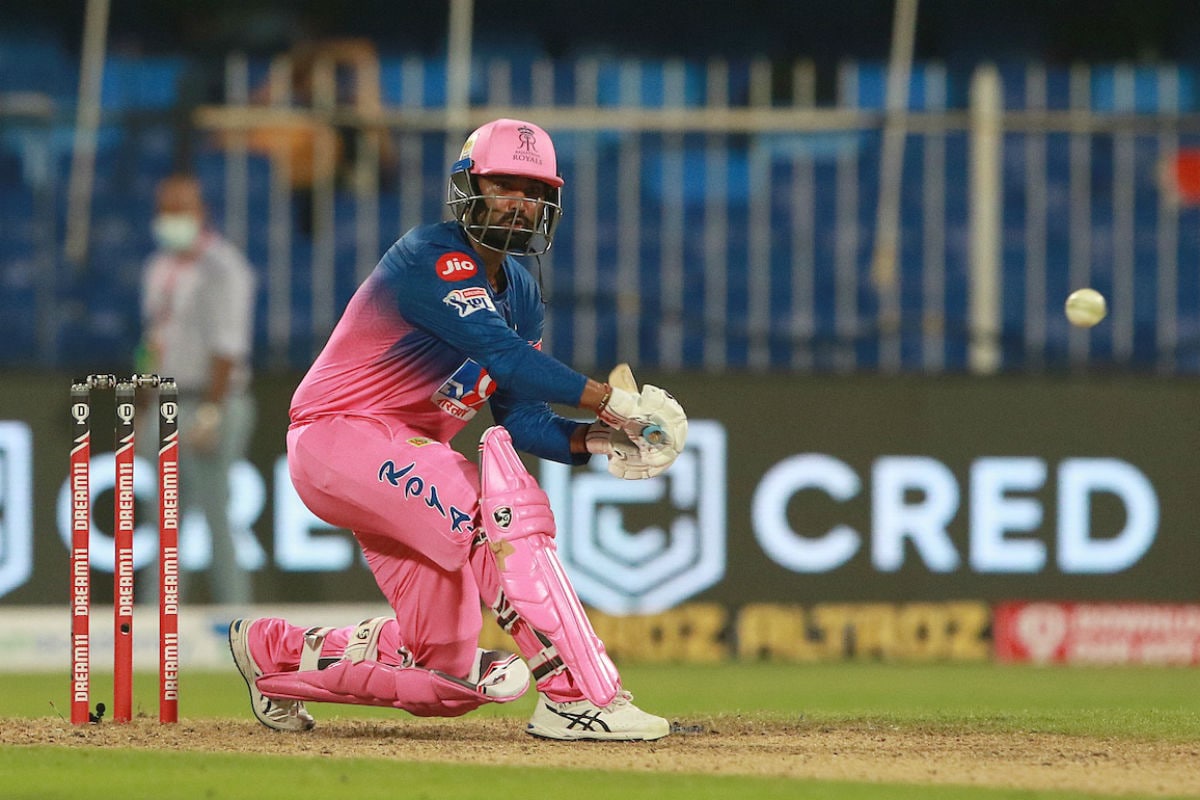 Here are the best and most entertaining moments from IPL 2020 and prep yourself for the finale:

Rahul Tewatia’s Heroic Comeback - One of the biggest finds of the season, all-rounder Rahul Tewatia made the world take notice as he smashed fives sixes in an over and helped Rajasthan Royals (RR) complete the highest chase in IPL history. The 27-year-old uncapped cricketer scored 255 runs in 11 innings, and finished the league stage as RR’s second-highest wicket-taker with 10 scalps.

KL Rahul’s Magnificent 132* - He was leading a franchise for the first time ever, and KL Rahul led from the front, finishing the league stage as the highest run-getter with 670 runs in 14 games. He notched five half-centuries, and a hundred that will go down as one of the best knocks in the history of the tournament. Kings XI Punjab (KXIP) captain Rahul smashed a blistering 69-ball 132* – the highest individual score by an Indian player in the IPL – against Royal Challengers Bangalore (RCB).

Varun Chakravarthy’s Five-Wicket Haul - Another uncapped name who impressed this season was Kolkata Knight Riders’ (KKR) mystery spinner Varun Chakravarthy. Among all his performances, the 29-year-old Karnataka-born cricketer’s most entertaining spell was the one where he picked up a five-wicket haul, finished with figures of 5/20 and helped his team bag a 59-run win over Delhi Capitals (DC).

Virat Kohli’s Quickfire 90* Against CSK - There are entertainers and then there’s Virat Kohli – a cricketer who is a class apart. This IPL season, the RCB captain has scored 460 runs in 14 innings so far which includes an unbeaten 52-ball 90* against Chennai Super Kings (CSK). The captain’s knock comprised four sixes and four boundaries, and helped his team post a total of 169/4 after being reduced to 93/4.

ALSO READ: IPL 2020: Final MI vs DC - Here is Why Gautam Gambhir Has Chosen Marcus Stonis as Skipper in his Fantasy XI

Anrich Norje’s Fastest IPL Delivery - Delhi Capitals (DC) pacer Anrich Nortje shattered an eight-year-old record of Dale Steyns’ by bowling the fastest delivery of the IPL. The delivery was timed 156/2 kmph, and bowled in their match against RR at Dubai International Cricket Stadium.