IPL 2020: From Yashasvi Jaiswal to Devdutt Padikkal, Youngsters Who Could Make a Debut in IPL

From Tom Banton to Yashasvi Jaiswal, here are a few potential IPL 2020 debutants who could catch our eyes this season.

“Where talent meets opportunity". That is the tagline associated with Indian Premier League, and it’s so apt. The tournament gives a platform for young cricketers - not just from India - to express their talent and make a name for themselves particularly in the T20 format. Over the 12 years, the tournament has given numerous players the perfect platform from where they’ve taken the careers off.

IPL 2020 will be no different, and an exciting group of youngsters once again get set to feature in the tournament. Here are a few potential IPL debutants who could catch our eyes this season. The highest run scorer of the ICC Under-19 World Cup 2020 with 400 runs from six innings is all set to make his IPL debut this year. Jaiswal was bought by Rajasthan Royals for Rs 2.4 crore and will be the perfect dashing left-handed opening pair along with Jos Buttler. The 18-year-old from Mumbai - on a typical rags to riches journey - has already made waves having played 13 List A and one first-class match. He even made a double century in the Vijay Hazare Trophy match against Jharkhand against an attack that had Varun Aaron and Shahbaz Nadeem, becoming the youngest to achieve the feat in List A cricket. Bonus - he can bowl some leg spin too.

RR also have Kartik Tyagi, the Uttar Pradesh pacer who has a brilliant yorker apart from beautiful inswingers. The young legspinner was the highest wicket taker in the Under-19 World Cup 2020, in which India lost to Bangladesh in the final, picking up 17 wickets from six matches. He’s got all the variations in such a young age, including a wonderful googly which keeps batsmen guessing. Bishnoi was picked by Kings XI Punjab for Rs 2 crore. The young spinner will also have a great opportunity to learn from one of the best legspinners the game has seen - Anil Kumble - at the franchise. Kolkata Knight Riders perhaps got a steal with Tom Banton for Rs 1 crore at the auction. Just 21 years old, he’s alredy touted as England’s next limited-overs star. He’s got some innovative shots and as most England batsmen do these days, is not shy of playing them when needed. His strike rate in T20 cricket is close to 160, and in T20Is is around 167! The perfect opener that KKR can have. How they fit Banton in a line up that is set to have Andre Russell, Eoin Morgan, Pat Cummins and Sunil Narine is yet to be seen. He should have made his debut much earlier, but this young lad has been unlucky with injuries. Nagarkoti was bought by KKR ahead of IPL 2018 but is yet to play for them. One of the stars of India’s victory in the 2018 Under-19 World Cup, Nagarkoti can bowl quick, is handy with the bat in the lower order and a gun fielder. Not many fast bowlers field at point, but Nagarkoti is one of them. KKR have shown faith in the youngster, and he could repay them this season. An underrated star of India’s Under-19 World Cup victory in 2018, Porel was disappointed to miss out on the IPL bandwagon in 2018 and 2019. However, KXIP have given him the opportunity this year. Porel is already a regular for Bengal in domestic cricket and has played 22 first-class matches. He was one of the prime reasons why Bengal made it to the final this year, where they lost to Saurashtra. A lanky fast bowler, Porel has all the chances of playing regularly for KXIP this year. The upcoming star of Karnataka cricket, Padikkal played crucial roles in their victories in both white-ball tournaments last season. Padikkal, a left-handed opener, was a part of the RCB set up last season also but did not get a game. This year, though, he looks set to debut as the voices for his inclusion have been growing. Padikkal is making such a strong case that RCB are even contemplating making AB de Villiers keep wickets so that a slot at the top opens up. He’s also a local lad from Bangalore, which will make him a fan favourite among RCB. 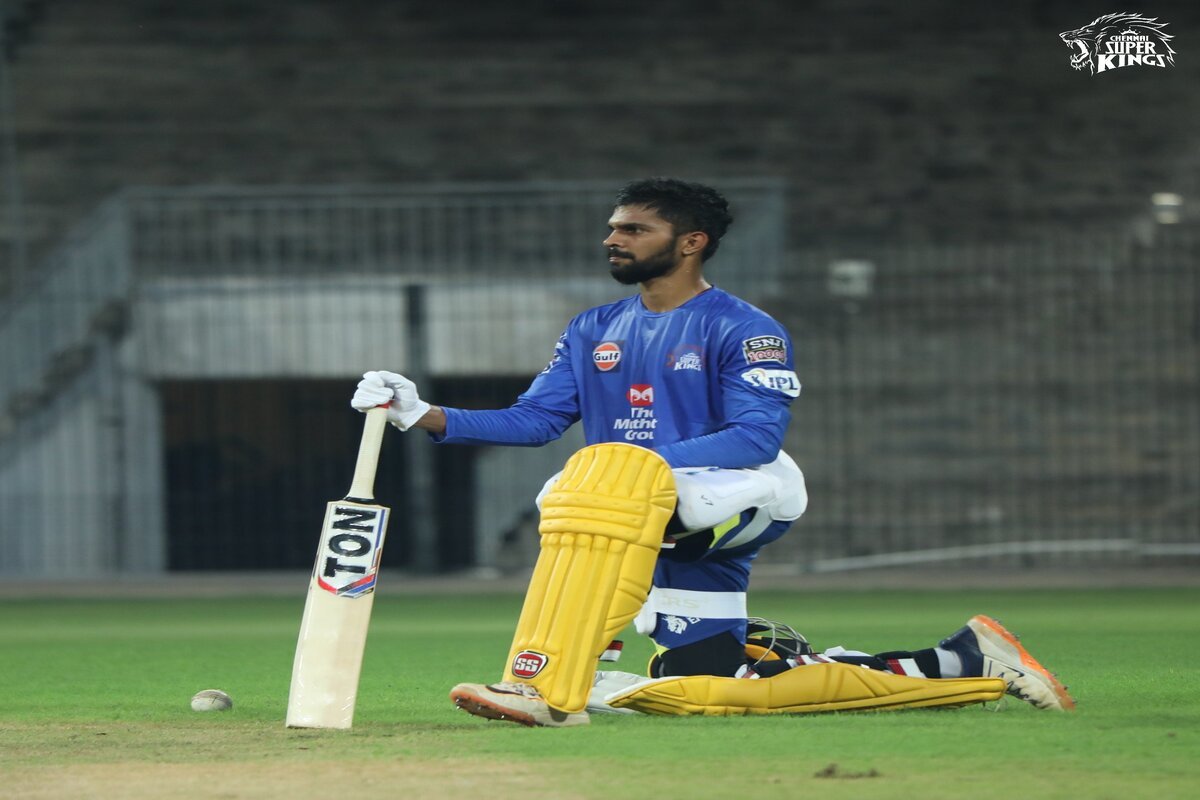 Gaikwad had an excellent season last year in domestic cricket, where he plays for Maharashtra, and is now a regular with India A. The right-handed batsman, only 23, is among the youngest players in the CSK squad which is also known as ‘dad’s army’. CSK struggled with batting last season and were overly dependent on MS Dhoni. This is perhaps the time to hand it over to a younger member and place their faith. With Suresh Raina not playing this season for personal reasons, there’s every chance Gaikwad will make his debut. 8.5 crores. That’s how much the left-arm pacer from West Indies went for in the IPL 2020 player auctions. Kings XI Punjab needed a pacer and went all guns blazing for the left-armer. One of the promising pacers from the region, the 31 year old Cottrell has played two Tests, 35 ODIs and 27 T20Is. His T20 economy is a very good 7.46, and he will enjoy bowling his variations on slow pitches in UAE. The salute man could become even more popular if he has a good IPL. The hard-hitting youngster, just 18 years old, was the only cricketer from Kashmir to be bought in the IPL 2020 auction, going to SRH for his base price of Rs. 20 lakh. SRH is a team that depends on Indian batsmen in the middle order, and Samad could be the perfect bet to play with freedom in the middle overs after the opening partnership of David Warner and Jonny Bairstow. Samad has played 11 T20s and is known for his big hits. Can he hit a few in the IPL?