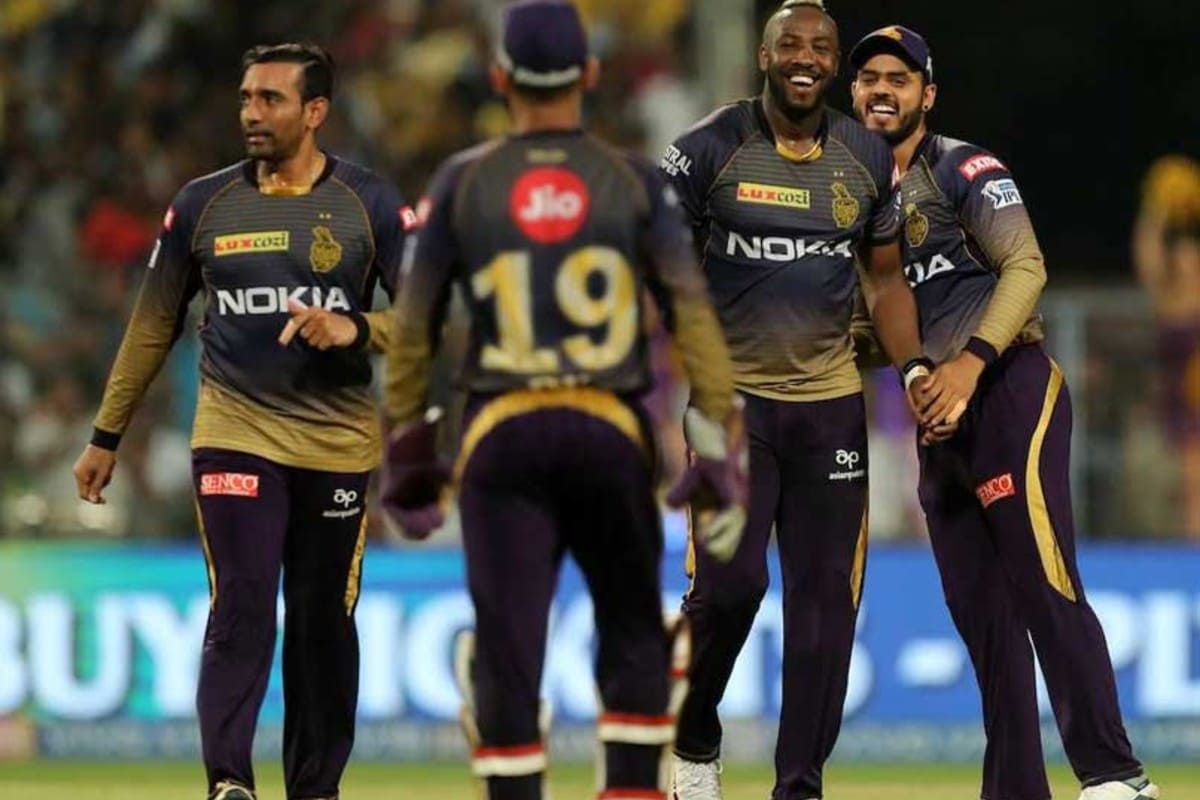 Twice champions previously, Kolkata Knight Riders are once again in the running as one of the favourites in IPL 2020. Led by Dinesh Karthik, the KKR squad boasts of some very talented youngsters and overseas players which provides a healthy mix for the captain to work with.

Once again, the likes of Andre Russell, Sunil Narine, Karthik and Shubman Gill have a bulk of the responsibility with coach Brendon McCullum raring to go.

A batting line up that boasts of players such as Andre Russell, Shubman Gill, Dinesh Karthik, Eoin Morgan and Tom Banton can only be considered as very able. All of them have the ability to accelerate pretty fast and give the bowlers a handy score to work with.

Amongst the all-rounders the two easiest picks are Nitish Rana and Sunil Narine, both on their day can be more than effective for the team.

Kolkata have also got in their team the left arm chinaman Kuldeep Yadav, who is extremely difficult to get away and can be extremely dangerous once on a roll. However, he will want to avoid another episode like that with Moeen Ali.

Make no mistake KKR will be a formidable outfit every game and are one of the top bets to make the final four.