Nobody is perfect, not even Google. It “believes” Bollywood actress Anushka Sharma is married to Rashid Khan 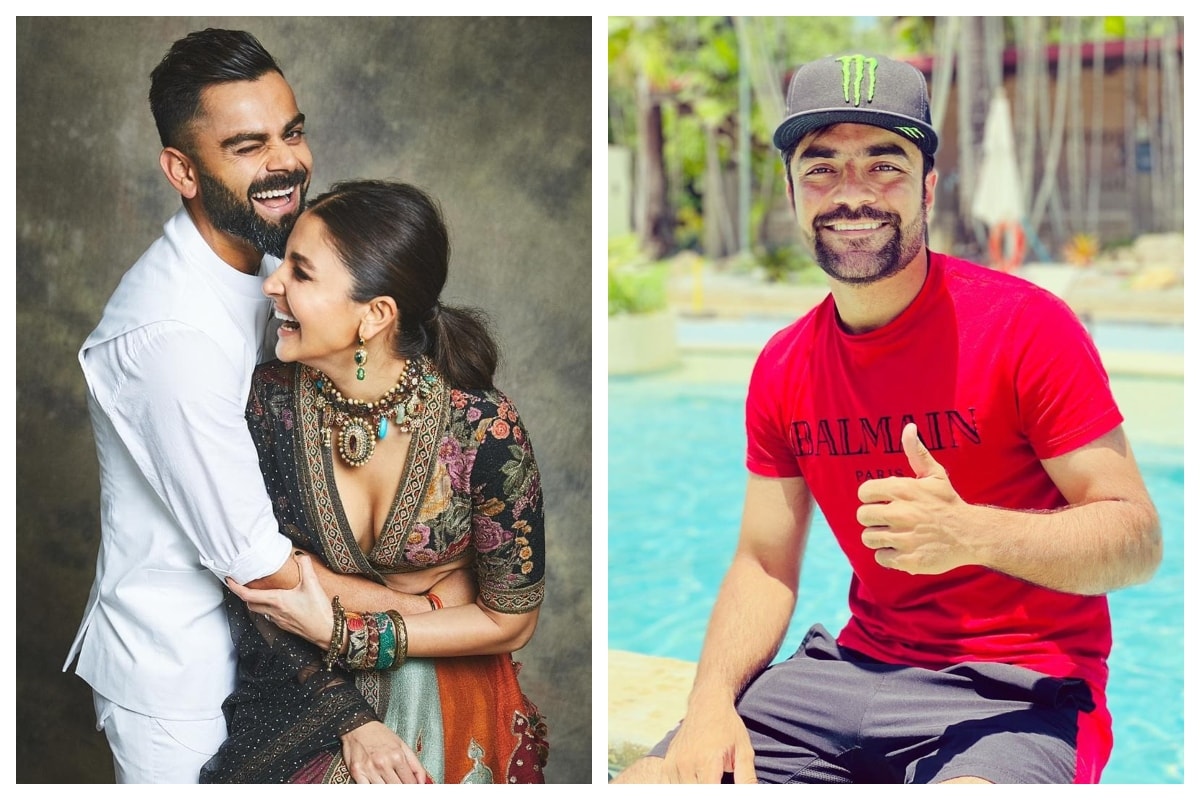 Nobody is perfect, not even Google. It “believes” Bollywood actress Anushka Sharma is married to Rashid Khan, the 22-year-old cricketer from Afghanistan.

Yes, a Google search for “Rashid Khan wife” shows Anushka Sharma in the results. Finally, a chance for people to say they know better than Google. That doesn’t happen very often.

But what is the reason behind such a goof-up? The answer can be traced back to an Instagram chat session in 2018, in which Rashid Khan was taking questions from fans. In that session, he was asked about his favourite Bollywood actress to which he responded saying he loved to watch Anushka and Priety Zinta.

Following that interaction, the news was picked up by several media outlets. Anushka Sharma as Rashid Khan’s favourite trended so much that the search engine ended up linking the two celebrities. The numerous mentions on the web messed up with Google’s search algorithm. Google, after all, depends on people for information.

Google processes tremendous amounts of data from billions of people every day. With advanced technologies like Artificial Intelligence and machine learning, programmers are consistently trying to make machines more independent of human intervention.

This is done to reduce manual effort. But that Google error tells us that even machines can make mistakes.

A similar instance was observed two years ago, when a search for the word “idiot” on Google images showed pictures of Donald Trump high in the results. Google CEO Sundar Pichai tried to explain the anomaly before a judiciary committee, while facing questions over competitive dominance and privacy concerns.

"We provide search today for any time you type in a keyword, we as Google, we have crawled and stored copies of billions of web pages in our index. We take the keyword and match it against web pages and rank them based on over 200 signals. Things like relevance, freshness, popularity, how other people are using it, and based on that, at any given time we try to rank and find the best results for that query. Then we evaluate them with external raters, to make sure, and they evaluate it to objective guidelines, and how that's how we make sure the process is working,” said Pichai in his testimony.

Apparently, mistakes like these are not Google’s fault or so would the CEO want us to believe. Nonetheless, it is the company’s responsibility to have checks and balances.

Good for us, we know without doubt Anushka is married to cricketer Virat Kohli and the couple are expecting a baby. We also know Rashid Khan is an unmarried guy and that he just lost to Kohli in an IPL match.