Chennai Super Kings did not have the most ideal run so far. Out of the five matches, they have won two fixtures and lost three. 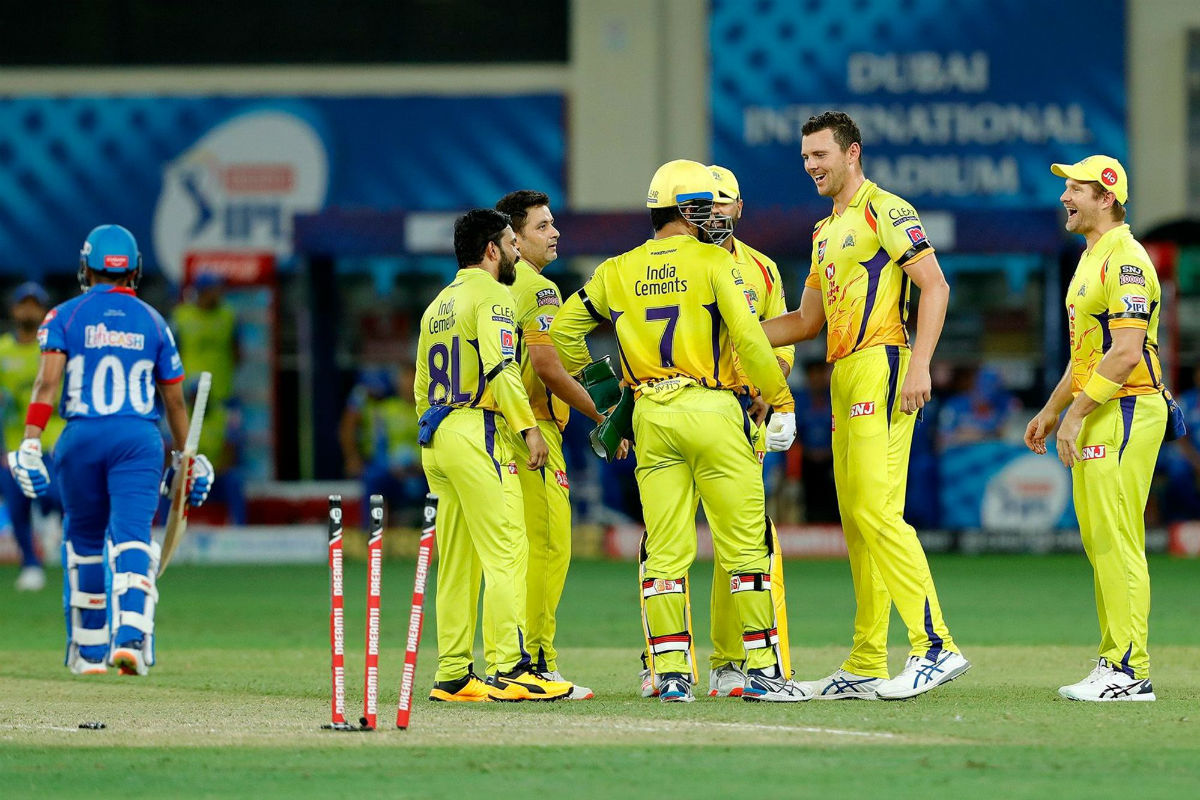 Chennai Super Kings is one of the most successful teams in the Indian Premier League (IPL) history, having won three IPL titles and reaching playoffs stage in every edition of the tournament they played in. Barring the two years they were banned – 2016, 2017 – over corruption charges, the Chennai Super Kings did bounce back from the suspension with a title win in 2018 and were the runners-up in 2019.

However, in this year’s edition of the IPL, the Chennai Super Kings did not have the most ideal run so far. Out of the five matches, they have won two fixtures and lost three. But they did return to their winning ways in their last encounter against Kings XI Punjab. CSK chased a total of 179 runs without losing a wicket, thanks to a brilliant opening partnership of 181 runs by Shane Watson and Faf du Plessis.

The Super Kings being led by MS Dhoni has been in the news lately for their string of successes. Cricket experts have lauded team CSK’s efforts in the way they believe in their players, citing the example of backing given to Australian Shane Watson by the leadership and team management of CSK. While Watson was not consistent in the earlier games with his ability to pitch in difficult situations, they were not let down and their faith in the players paid off.

Watson showed a glimpse of his former self, when he scored an unbeaten 83 runs off 53 deliveries in their last game against KXIP.

Former England spinner Graeme Swann pitched in with his praise on CSK team management for the way they trust and back their players. He also was in praise for the coach and the team for keeping their faith in Watson returning to form.

He went to remind Watson’s form two years ago, citing his not so impressive part in the initial part of the IPL. But a brilliant century in the final did turn the tide in his team's favour. “They stuck with him and it’s a very good quality.” Swann added. It is the reason why they win so many titles, as “they play sensibly and don’t panic under crunch situations,” Swann said on Star Sports.