IPL 2020: Hard to Lose So Many Games on The Trot But Have Faith in Team - KL Rahul 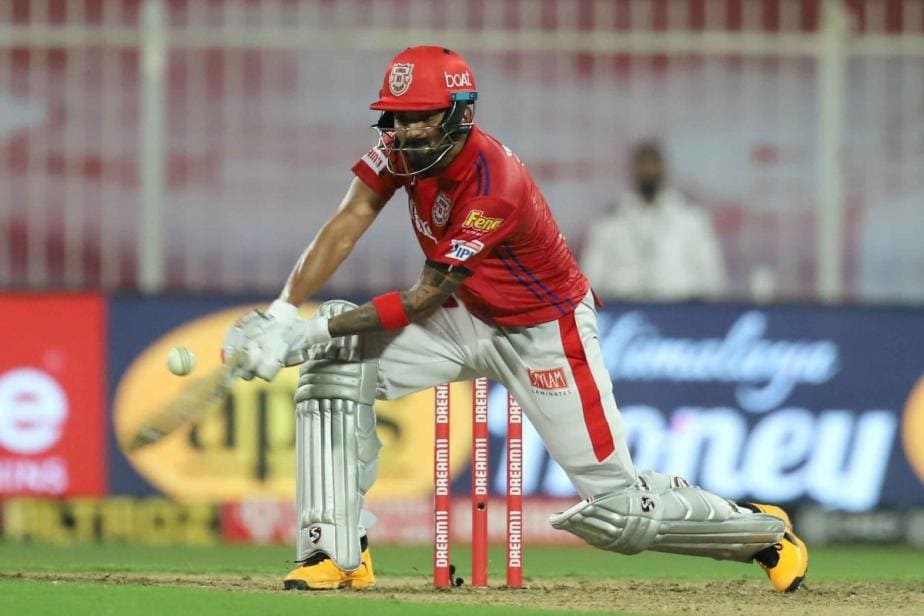 KXIP skipper KL Rahul admitted it was hard to be on the losing end of an IPL 2020 match yet again after suffering a thumping loss to CSK in Dubai.

Kings XI Punjab (KXIP) skipper KL Rahul admitted it was hard to be on the losing end of an IPL 2020 match yet again after suffering a thumping loss to Chennai Super Kings (CSK) in Dubai on Sunday (October 4).

KXIP would have been confident of their chances going into the first innings having scored 178-4. However, Shane Watson (83*) and Faf du Plessis (87*) put together a 181-run stand for the first wicket to ensure CSK registered a first win in three games.

"It's hard being on the losing side for so many games on the trot. We need to come back harder and better. There's no rocket science where we are going wrong, it's the execution," Rahul said after the match.

Rahul also said that when his side were batting there was some grip and turn when the spinners came on. By contrast, KXIP's spinners Harpreet Brar (0-41) and Ravi Bishnoi (0-33) both had quiet outings.

"When we started batting, the wicket did stop a bit and when the spinners came in there was some grip and turn."

Rahul admitted that not being able to get rid of Du Plessis and Watson didn't help matters at all.

"If we don't get wickets of the class of Watson and du Plessis, we are in trouble. It's a bit hard to attack as a captain when they are going at 10 runs an over in the powerplay."

However, the Karnataka-born batsman backed his side to come good in the coming games after putting in some hard work in the nets.

"They are all professional players, so we can expect them to come back better. We need to keep training harder, practising and try to win the key moments in the game. Hopefully we'll be able to bounce back."