Mumbai Indians all-rounder Hardik Pandya has dedicated his team’s IPL 2020 win to his son Agastya, who was born on July 30 to him and his partner Natasa Stankovic. Mumbai Indians on Tuesday outperformed Delhi Capitals in the IPL 2020 final by five wickets to win the IPL trophy for the fifth time. 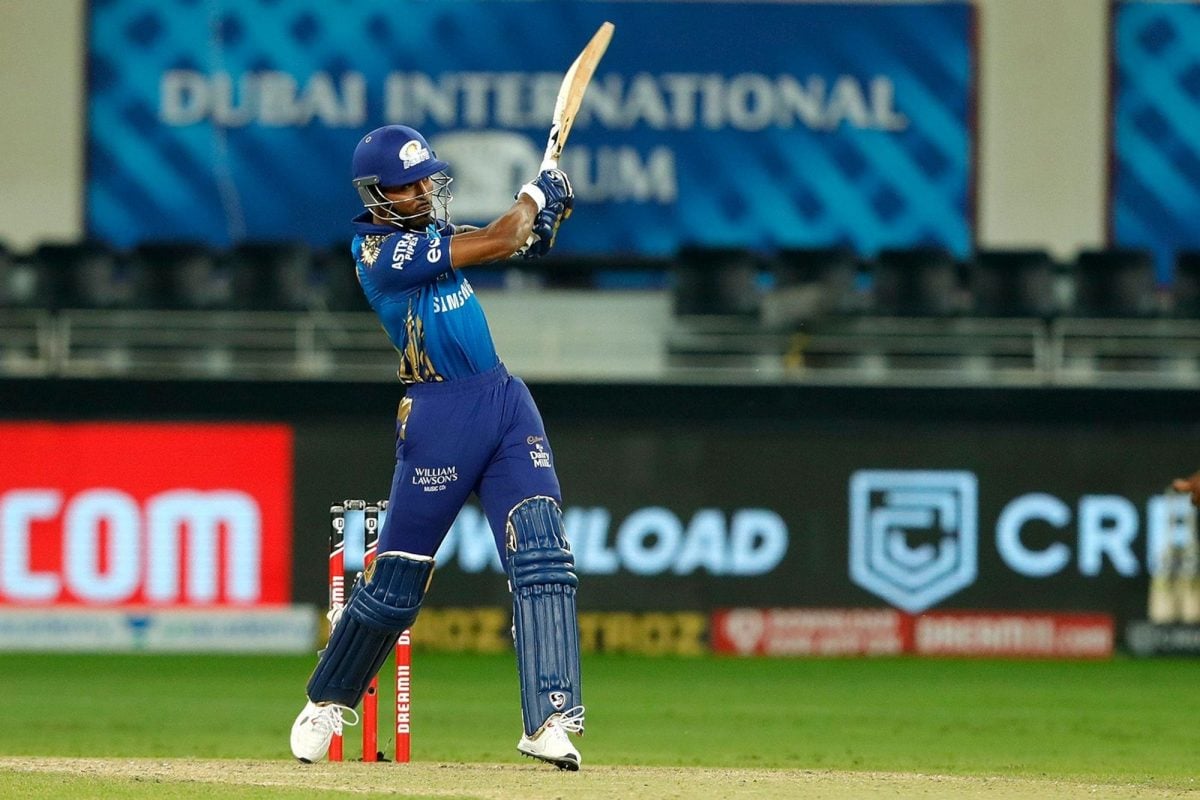 Hardik Pandya on Wednesday took to Twitter to put out a picture of himself holding the IPL trophy. Sharing the photo, he wrote, “This one's for you, Agastya. Love this team!” The picture has received more than 57K likes.

The all-rounder played a crucial role in MI’s win in a few games in IPL 2020. Besides, he entertained cricket fans with his hitting in some of the games in the tournament.

Hardik, in this season, scored 281 runs in 13 innings at a strike rate of 178.98. He is placed at the third spot on the list of players with most sixes in IPL 2020. The right-handed batsman smashed 25 sixes in 13 innings. Apart from this, he is on the fourth position on the list of players who hit most runs in an over. In a match against Rajasthan Royals, he hit 26 runs in an over with the help of three sixes and two fours.

Mumbai Indians on November 7 shared a video showing Hardik playing with his son. Posting the video, the IPL franchise asked netizens, “On a scale of 1-10, how cute is this father-son bond?” The video has garnered over 48K views and many netizens also commented on it.

After winning the toss in IPL 2020 finals, Delhi Capitals captain Shreyas Iyer opted to bat first. Due to the outstanding knocks by Iyer and Rishabh Pant, Delhi put up 156 on the scoreboard. Iyer scored 65 (not out) in 50 balls, while Pant smashed 56 off 38 deliveries.