Fast bowler Harry Gurney has been ruled out of the 2020 T20 Blast with a shoulder injury and will also miss the upcoming Indian Premier League (IPL). 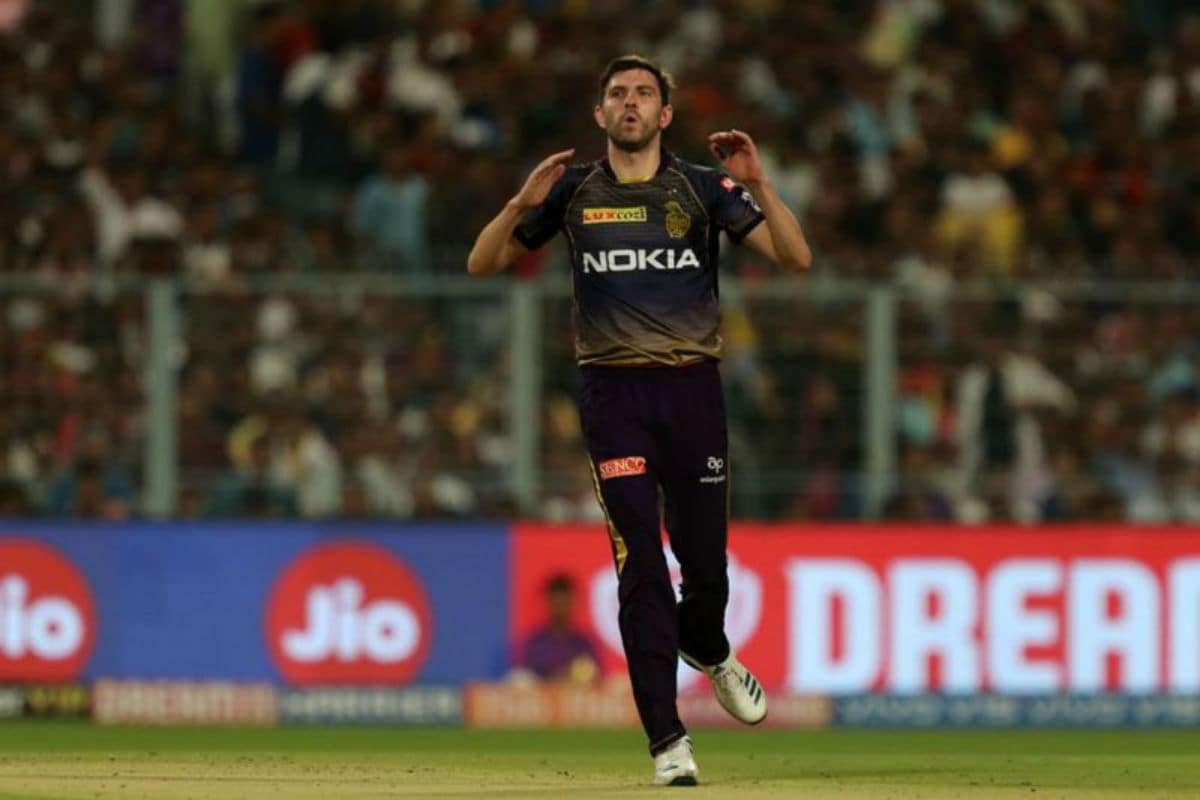 Nottinghamshire fast bowler Harry Gurney has been ruled out of the 2020 T20 Blast competition with a shoulder injury and will also miss the upcoming Indian Premier League (IPL).

Gurney, who represented Kolkata Knight Riders in the IPL and picked up seven wickets in eight games, is scheduled to undergo an operation next month.

The left-arm pacer confirmed to ESPNcricinfo that he would not be travelling to the UAE to join KKR for this season's IPL which is slated to start from September 19.

His absence means that KKR's 23-man squad now features only 7 foreign players. However, a replacement for the Englishman is expected to be announced soon.

Also Read: Not Worried About Lack of Fans, It’ll be Like Domestic Cricket - Royals' Riyan Parag

"Having gone through the same frustrations as everyone this year in waiting for cricket to restart, I'm devastated to have to miss the Blast," he said in a statement available on the Nottinghamshire Cricket website.

"Some of the proudest moments in my career have been with Notts, and nothing quite compares to being out on the field at Trent Bridge competing for trophies with some of my best mates. To have that taken away for a year is tough.

"I have a huge amount of faith in the squad of players and in their ability to go deep in the tournament. I'll be cheering them on for sure, and will be there with a word of advice or tactical input whenever it's needed," he added.

"Harry would improve any T20 side in the world, so it's a blow to lose him for this year's tournament," said head coach Peter Moores.

"With the experience and expertise he's gained from a global white-ball career, he's become a real leader in our limited-overs dressing room.

"What I always say in these situations is that - whilst we are all gutted for Harry - it does provide someone else with an opportunity and that can be exciting.

"There are a number of talented bowlers in our squad who are looking to take their next steps forward in the white-ball game - and there are some experienced men, like Luke Fletcher and Jake Ball, who will be very keen to take on extra responsibility," he added.