IPL 2020: Have Been Learning from Kieron Pollard & Hardik Pandya How to Confuse Opposition - Ishan Kishan 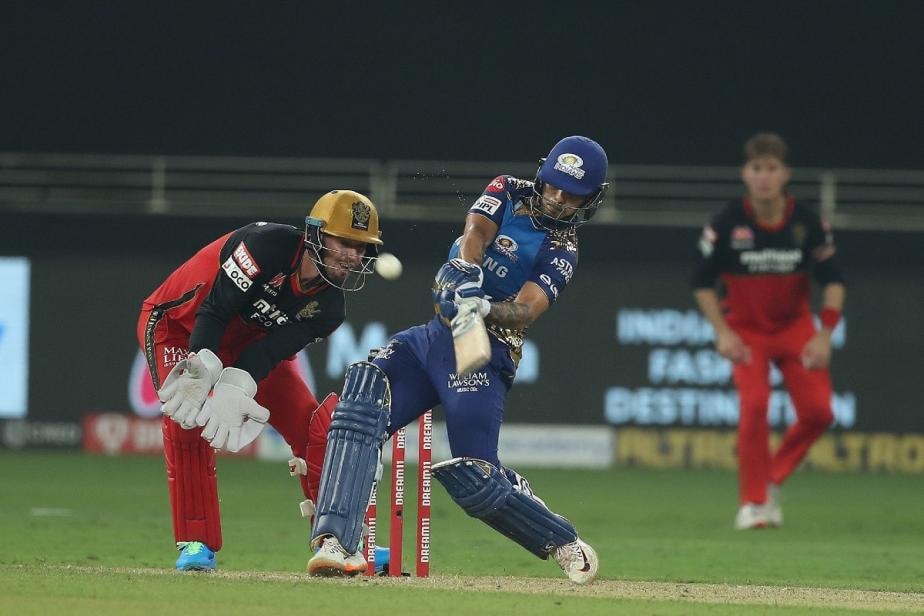 Mumbai Indians batsman Ishan Kishan said that he has been picking up a few tips and tricks from the likes of Kieron Pollard and Hardik Pandya ahead of their IPL 2020 clash against Sunrisers Hyderabad.

Mumbai Indians batsman Ishan Kishan said that he has been picking up a few tips and tricks from the likes of Kieron Pollard and Hardik Pandya ahead of their IPL 2020 clash against Sunrisers Hyderabad. (IPL 2020 FULL COVERAGE|IPL 2020 SCHEDULE|IPL 2020 POINTS TABLE)

"I think I have been working with the likes of Pollard and Hardik Pandya for the last three years, and I know how they plan the game, it is just not about power hitting, it is also about how they take the game to the last over, how they put pressure on the bowlers and how they rotate the strike," Kishan said in the pre-match press conference.

"So this is something, I am really learning how to rotate the strike and keep the opposition confused. You have to know about your next move, you just cannot go out there and start hitting."

Kishan also said that he worked on his gameplay in the offside region as he realised that opposition teams found out about his slight weakness in hitting the shots through the covers.

"I think I was not good at playing shots through cover and all, but I have worked on it during the offseason. Teams have meetings before the match and they discuss as to what weak spots of every player are. It is important for us to go practice about that in the offseason," Kishan said.

The 22-year-old Kishan has played two matches in this year's IPL so far and has managed to score 127 runs, including a 99-run knock against Royal Challengers Bangalore (RCB).

Talking about his 28-run knock against Punjab, Kishan said: "I think it was about the conditions against Punjab, not the expectations you know, the pitch was not that easy, it was double-paced, sometimes it was coming on to the bat and sometimes it was nipping, so it was difficult for me to decide as to what would be the perfect ball for me to go after, the legside boundary was long for me, the KXIP batsmen also struggled when they were batting. For me, it was a task to take the game to the end, it was just not about hitting the ball."

Mumbai Indians and SunRisers Hyderabad have both played four matches in this year's tournament. Both sides have two wins to their credit and will lock horns against each other on Sunday, October 4 at the Sharjah Cricket Stadium.

"I think they have got few good bowlers, I know Sharjah is a small stadium, if we do not get the loose balls, then we have to respect them, it is about selecting the balls which we can hit for boundaries.

"We knew when we came to Dubai that pitches would assist the bowlers as the tournament goes on, especially the spinners. We prepared really well for these situations, we have done it in the domestic season as well, we have to execute our plans the right way."