IPL 2020: Have to be All-Round Performers to Win IPL, Need to Chase Well, Says Mohammed Kaif

Delhi Capitals' assistant coach Mohammad Kaif on Monday said that his team's focus will be on chasing well during the second phase of the IPL having successfully defended targets in multiple games. 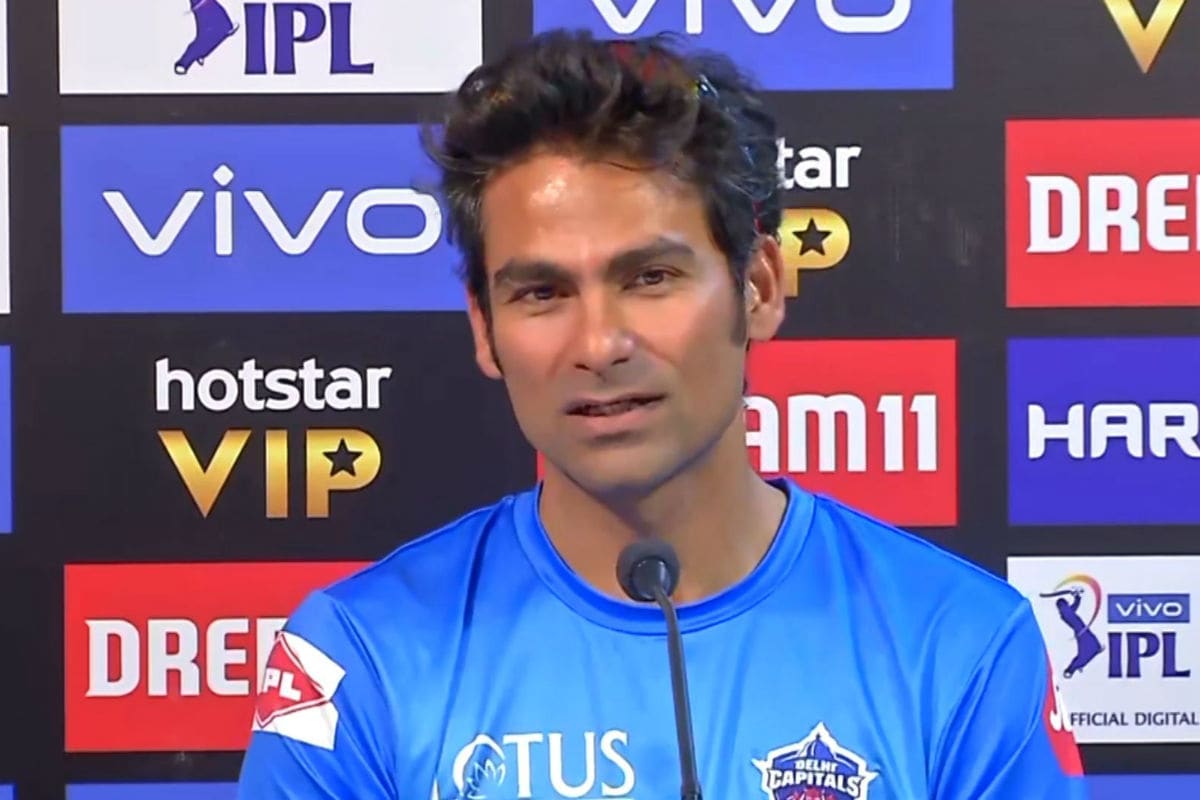 With seven wins in nine matches, the Delhi Capitals have been the team to beat this IPL but out of the two games that they lost, one was while chasing against Sunrisers Hyderabad in Dubai.

Shreyas Iyer's men had failed to chase a 163-run target against Sunrisers Hyderabad on September 29, going down by 15 runs but they made amends in their last game against Chennai Super Kings by overhauling a target of 180 on Saturday.

"We are very happy at the moment because in the first game that we chased, we lost against SRH. We couldn't chase their target of about 160, but against CSK it was good, because it was a tough task to chase," Kaif said ahead of DC's match against a resurgent Kings XI Punjab.

"We were not chasing well so far in this tournament we were a defending kind of team. Our bowlers have done well so far..."

"To win a tournament like IPL, you have to be all-round performers. If you bat first, you have to put runs on the board, which we have been doing in this tournament. But if you bat second, you should be able to chase down the target," he said.

"That's the strength of the team and we want to achieve that kind of target you know, so that when we are put in to bowl first and chase a target, we should be able to do it."

One aspect of Delhi Capitals' performances this season that has stood out is the fact that almost all the players who have played this season, have performed well.

"We have some experienced players in the squad and have good bench strength of course we were a bit unlucky with some big injuries. But overall we have a squad to go all the way and so far we have done well," Kaif said.

Also Read: Happy to Be on good Side of Historic Game - Mayank Agarwal

"All the players have been fantastic for us, and it's actually a great headache for the opponents. They would think how to plan against DC, who have got so many match winners in their squad to really contain and beat us on the day."

"... it was good to see Shikhar - the way he batted, and he had been doing so well in the whole tournament, but was getting 20s, 30s every single game. So it was good to see him also getting his first hundred in the IPL," he said.

The 39-year-old said the challenge will be maintain their momentum in the business end of the tournament.

"We're not looking at the team in front of us and are just approaching the matches as they come. We are aiming to take the two points in every match - be it Punjab or any other team. We just want to maintain that winning habit in this tournament that's our challenge.

"Coaches speak to the players about this only, that now we have got the momentum, we don't need to break it. That's why when we try to pick and play our best team out of the players who are available."