The 13th edition of the Indian Premier League saw plenty of impressive performances from the batsmen. There were at least five centuries scored in the UAE. 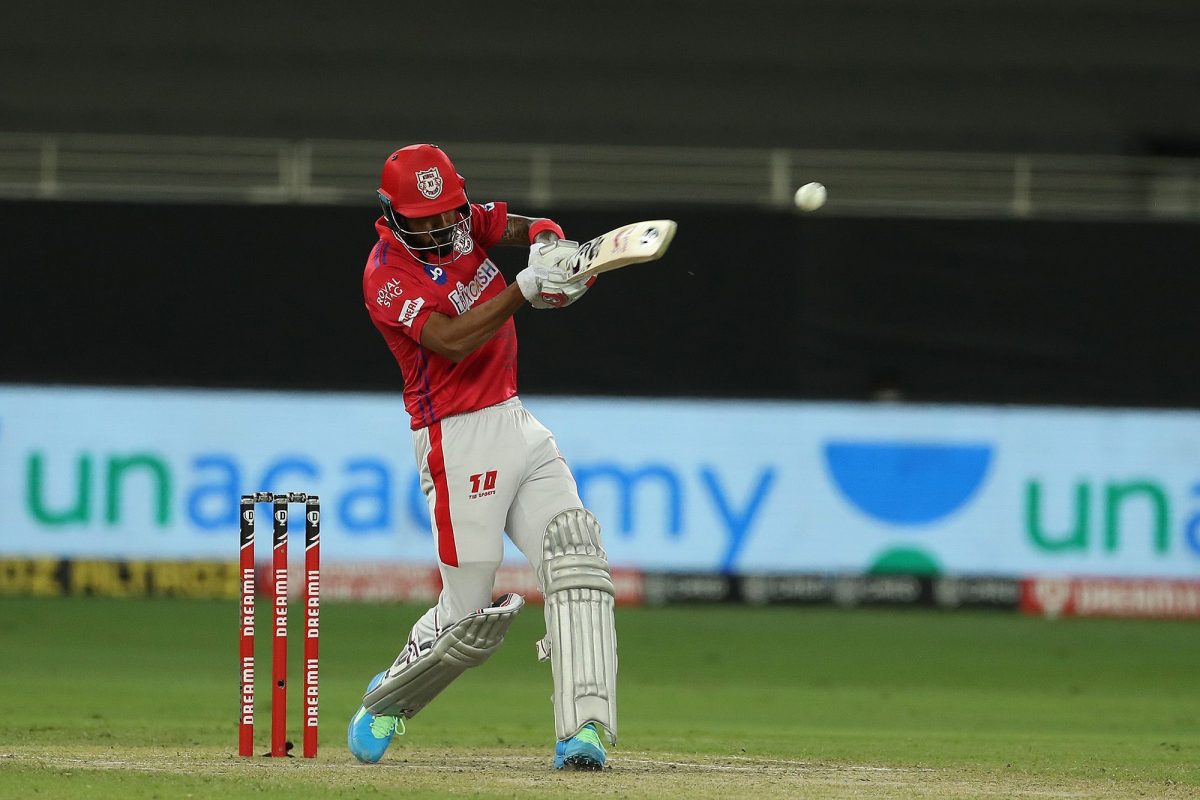 The 13th edition of the Indian Premier League (IPL) saw plenty of impressive performances from the batsmen. There were at least five centuries scored in the United Arab Emirates – with two of them coming from the blade of Delhi Capitals opener Shikhar Dhawan. Kings XI Punjab skipper KL Rahul, who also won the Orange Cap, had the honour of posting the highest individual score this season while England all-rounder Ben Stokes showed his class as well.

There were a couple of 99s as well as Ishan Kishan and Chris Gayle fell just short of an elusive century. We take a look at top 10 highest individual scores this season.

Kings XI Punjab skipper ended up as the Orange Cap winner this year. Rahul was in sublime form at the top of the order and his 69-ball knock set up KXIP’s massive 97-run win over Virat Kohli’s Royal Challengers Bangalore. The opener’s century was studded with seven sixes and 14 fours.

England all-rounder Ben Stokes joined the IPL late but didn’t take long to leave his mark. Chasing a mammoth target of 196 set by Mumbai Indians, Stokes took just 60 balls in this knock studded with three sixes and 14 fours. The Royals won the game with more than an over and a half to spare.

This was the second of Shikhar Dhawan’s back-to-back centuries in this IPL. Dhawan, who ended up second behind KL Rahul in the Orange Cap race, failed to lift Capitals to a win in this match though. Nicholas Pooran’s 28-ball 53 set up KXIP’s five-wicket win in this clash.

KXIP opener Mayank Agarwal was in fine touch in the first half of IPL 2020. His brilliant century – a maiden one in IPL – was scored off just 45 balls and helped KXIP pile up 223 runs. But some late brilliance by Rahul Tewatia helped the Royals overhaul this total.

After 13 seasons in the IPL, this was the Delhi opener’s first-ever IPL ton. It was a brilliantly paced knock at the top of the order as Dhawan guided the Capitals in a tricky chase against the Chennai Super Kings with just a ball to spare.

Ishan Kishan made a sensational statement on his return to the MI playing XI after missing the first few games this season. Chasing a stiff target of 202 to win set by RCB, Kishan’s 58-ball 99 helped Rohit Sharma’s boys level the score but Royal Challengers won the game eventually via Super Over.

The ‘Universe Boss’ joined the party late for KXIP but stamped his class once again. He smashed eight sixes in his 63-ball 99 against Rajasthan Royals and looked all set to score his 7th IPL ton before being done in by Caribbean-born English paceman Jofra Archer. The Royals went on to clinch the game by seven wickets.

England wicket-keeper batsman was at his fluent best during this knock. He put on 160 runs for the first wicket with skipper David Warner and was strolling towards his second IPL century before being done in by young leg-spinner Ravi Bishnoi. However, Bairstow’s knock guided SRH to a massive total and set up a 69-run triumph.

Indian skipper Virat Kohli had a modest IPL by his own lofty standards. On a difficult pitch in Dubai, Kohli was the only one to display fluency as he smashed 90 off 52 balls with four fours and four sixes. The RCB captain’s knock powered his side to a competitive 169/4 as they managed to defeat MS Dhoni’s CSK by 37 runs.

In his first knock of IPL 2020, KXIP opener Mayank Agarwal blazed his way to 89 off 60 balls to help his side recover from 55/5 and level the scores with the Delhi Capitals. But just when the game was within his team’s grasp, Agarwal skied a catch in the deep as KXIP ended up with a tie. The Capitals managed to get out of jail by winning the Super Over.