The young star of the Kolkata Knight Riders Shubman Gill has got all eyes on him. 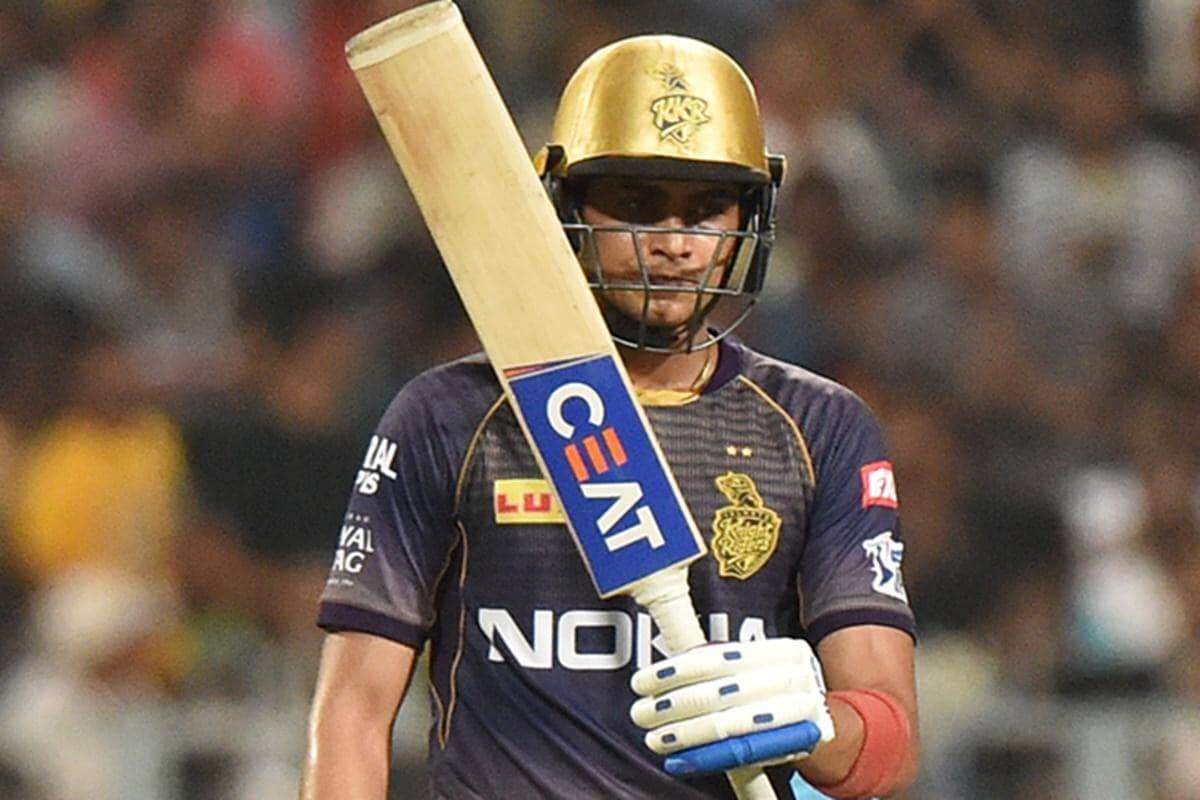 Gill got limited opportunity to showcase his skills in the last edition as his batting position was constantly fiddled but this time KKR coach Brendon McCullum has already given the opener's slot to the 21-year-old.

"Shubman is a quality player. There is a lot of expectation from him around the world, I'm sure he will exceed all expectations and I'm really confident about that," Karthik said in a virtual interaction ahead of clash against Mumbai Indians.

In Gill and Sunil Narine, KKR have got the perfect opening combination, he said.

"No complicated batting by Sunil Narine makes it easy for us. It's a very unique opening pair."

Karthik admitted that he has the 'problem of plenty' to pick the XI from a revamped Kolkata Knight Riders squad.

"One of the tough points for KKR at this point of time is picking the right XI. A lot of guys have put their hands up and are ready for selection. It's going to be an interesting one and a tough one but that's a good sign."

Last season KKR started off well by winning four of their first five matches, but lost six matches on the trot in the business end to miss the qualifiers.

The team has a new coaching set up led by New Zealand great McCullum, while addition of England's 2019 World Cup winning skipper Eoin Morgan and pacer Pat Cummins provides solidity and balance to the side this time.

While Cummins will lead the pace attack, it remains to be seen who will be the Indian pick.

Kamlesh Nagarkoti and Shivam Mavi are coming back after long injury lay-offs, while they also have the talented Prasidh Krishna alongside Sandeep Warrier.

"We are in a good space. One of our strengths is the variety we have in our pace department. All four Indian pacers are shaping up really well. It's going to be a hard decision to make who's going to start the tournament," Karthik said.

The first two matches have witnessed scores in the region of 160 and Karthik said it seems to be the number in the IPL in UAE this time.

"Looking at the games so far, I think 160 is a par score on most grounds. But there's no reason why a higher total can't be achieved. But yes, 160 is a very interesting number this year," Karthik said.

KKR have a lopsided head-to-head record against the four-time defending champions Mumbai Indians who have won 18 times from 23 encounters.

"It's good that we are playing them early in the tournament. They are a very solid side, we are aware of that. But it's a fresh year and two good teams, I'm sure it will be a great game tomorrow."

Another big letdown for KKR last season was Kuldeep Yadav's wobbly performance as the left-arm wrist spinner just got four wickets from nine matches and was dropped.

McCullum however backed Yadav and said the Yadav is determined to be the "chief" Indian spinner again.

"He has been challenged a little bit, but I can tell you he has come back stronger, he looks incredibly fit at the moment," he said of Kuldeep who was smashed for 26 runs in an over by RCB batsman Moeen Ali last season.

"Naturally, in any cricketer's career, you are going to go through periods where you hit peak performances and then times when you are challenged slightly, that's the nature of top level. Other teams start to do more research on you, and question you in certain ways with your own skill," the former Kiwi captain said.

McCullum further said the team may find themselves at home as the conditions look similar to that of Eden Gardens with the wickets aiding seam movements.

"I think the conditions are probably a little similar to Eden Gardens. If you look at the first few games and the totals, I think pitches in the UAE have not been utilised that last few months. They have quite a fresh tinge to them," he said.