Home » Cricket Home » News » IPL 2020: How the Often-Criticised NCA Got Shivam Mavi-Kamlesh Nagarkoti Up and Running in 2 Years
3-MIN READ

IPL 2020: How the Often-Criticised NCA Got Shivam Mavi-Kamlesh Nagarkoti Up and Running in 2 Years

Nagarkoti (20), and Mavi (21) have lit up the IPL with their fiery performances for the Kolkata Knight Riders, winning over Rajasthan Royals.

When teenagers Kamlesh Nagarkoti and Shivam Mavi were terrorising batsmen of their age during the 2018 ICC U-19 World Cup, it seemed the next batch of Indian speed guns was ready to take the world by storm.

But before the duo, with multi-crore IPL contracts, could rub shoulders with the big boys, their frail bodies couldn’t take much stress and it seemed like an anti-climax in the making due to injuries.

However, the much-maligned National Cricket Academy (NCA) came into the picture at just the right time to rebuild their bodies and careers. 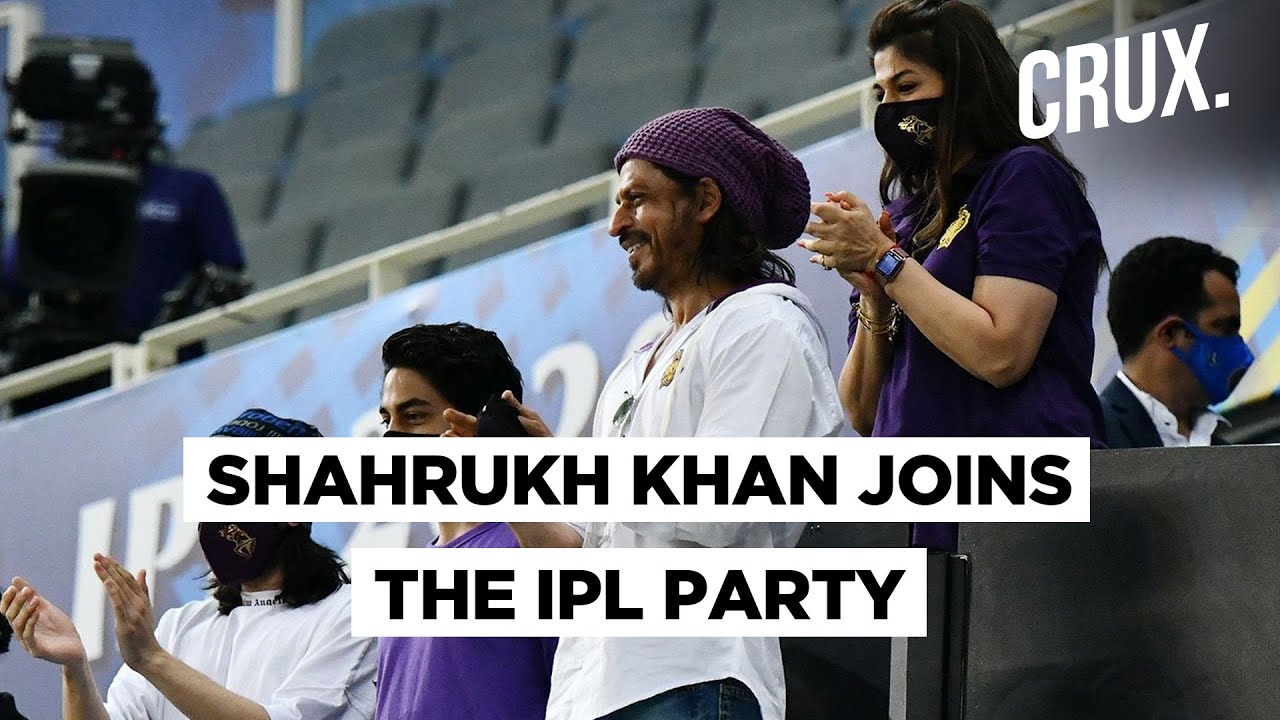 Cut to this year, Nagarkoti, now 20, and Mavi (21) have lit up the IPL with their fiery performances for the Kolkata Knight Riders, sharing four wickets between them in the win over Rajasthan Royals on Wednesday.

For Nagarkoti, it is his first competitive outing in nearly 30 months.

“Right after World Cup, Kamlesh suffered from stress fracture on his back and stress reaction on his ankle. He was taken to the UK by the BCCI and multiple specialists were consulted. He was in the NCA for close to one and half years,” a senior BCCI source, who kept a close tab on the duo’s rehab, told PTI.

“Shivam, on the other hand, was in NCA for a period of eight months, first, there was an ACL (Anterior Cruciate Ligament) injury and then a stress reaction. However, his recovery was quicker than Kamlesh’s but he again got injured after the last domestic season,” the official said.

If a rough estimation is to be believed, the BCCI-NCA spent at least Rs 1.5 crore, if not more, on the rehabilitation and recovery of the duo during the last two seasons.

“It will be very difficult to quote an exact figure but it is more than Rs 1 crore and could be close to Rs 1.5 crore. There are a lot of sub-heads but this is what was roughly spent on them by any conservative estimate.

“It could be more depending on the number of overheads. But it was worth it as they were identified as special talents and were supposed to be wrapped in cotton wool,” the source said.

He then gave a low-down of the expenditure.

“In NCA, there are no residential facilities. Any India player (male/female/U19) is put up at a five-star facility — normally Ritz Carlton or ITC. Add the DA to that plus the UK trip and consultation fees.

“The medical check-ups, out-sourced physiotherapy sessions, everything was taken care of just like BCCI does for a centrally-contracted player. The two people who deserve a lot of credit are NCA head Rahul Dravid and head physio Ashish Kaushik,” the official said.

Nagarkoti was generous in acknowledging the contribution of the people involved in the resurrection of his career.

“I want to thank my family, the KKR support staff and everyone else who have stood by me. Many people like my family, Dravid Sir, Abhishek (Nayar) bhaiyya. There have been so many people to thank,” Nagarkoti, one of India’s fastest bowlers and a terrific fielder, said.

Mavi, during an earlier interaction with ‘ESPNCricinfo’, echoed Nagarkoti’s sentiments

“I had great motivators at NCA. Anand Date, our trainer, I’ve known him since my Under-19 days, so there was familiarity. He understands my body better than anyone.

“He, Amit Tyagi (NCA physio) and Ashish Kaushik (NCA head physio) charted my recovery, step by step. It took me four months to come back to full rhythm,” Mavi had told the cricket website.

But the road to physical redemption was an arduous one and probably the often-criticised NCA should get as much credit as the franchise for getting precious talents back on the field.

Indian cricket is replete with stories of how the system hasn’t cared for talented individuals who lost their way due to injuries.

Wednesday night belonged to Mavi and Nagarkoti, who are finally playing together and have shown initial glimpses of what they are capable of achieving if one reposes faith in them. The future of Indian pace bowling is already looking bright.