IPL 2020: How to Play Fantasy League in Cricket 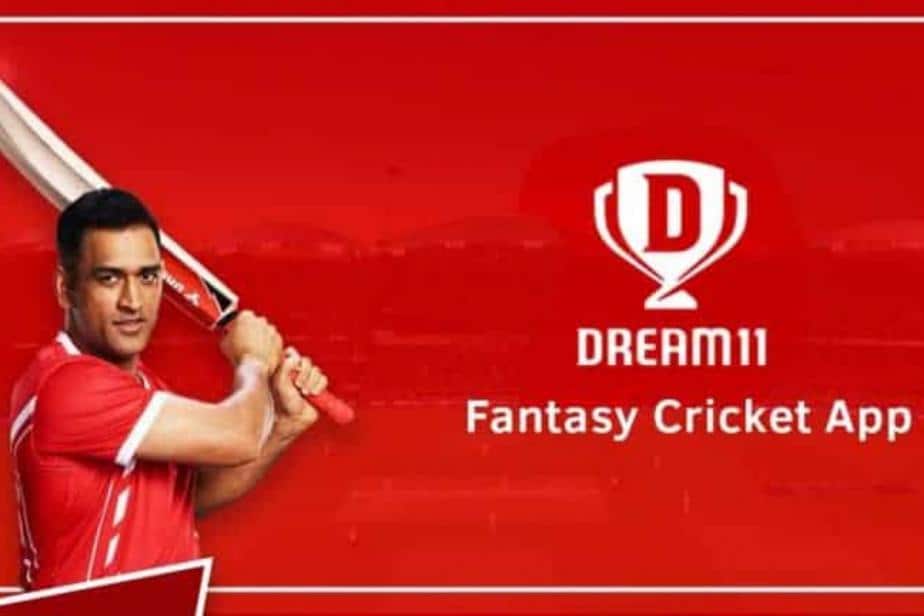 How to Play Fantasy League in Cricket: Fantasy cricket offers a number of contests and these range from free practice games to paid leagues. Fantasy cricket users can put in their cricket knowledge to select teams for upcoming matches from a real-world pool of players.

How to Play Fantasy League in Cricket | Cricket fans and enthusiasts tend to be deeply associated with the game and often they become quite analytical and throw in their own takes as far as the teams are concerned. They even start thinking like coaches and managers. Owing to this, Fantasy cricket has picked steam quite rapidly over the last few years. Hence, Fantasy cricket apps have mushroomed rapidly where matches are listed by series, championship and this is where users appoint their own captain and vice-captain. In essence, it gives them a sense of ownership.

So, in Fantasy cricket, matches are listed in two categories - Current or Upcoming. Current matches are the ones, which a user can select and enter or even register in a contest in a match which is slated to begin in order to participate and play. On the other hand, upcoming matches, are mainly for the information on future possible matches which are not yet open for user participation.

Fantasy cricket offers a number of contests and these range from free practice games to paid leagues. Fantasy cricket users can put in their cricket knowledge to select teams for upcoming matches from a real-world pool of players. Now, each player is assigned weighted credit scores and this depends on their past performances and how they will perform. This is where users will select players within the allotted budget of credits from both the teams and cumulatively you can make your own team. Hence, the net result is the summation of the performance of the user’s selected team in the match which has ended.

How to fantasy cricket:

1. One has to select a match

2. Then select the league and select contest

3. Proceed to create a team and pick the captain and vice-captain

4. Allocate positions to batsmen and set your batting order

5. Put in the entry fee, pay and enter the contest

6. Sit back, watch your team live and keep track on how your players are performing

7. During the match, reshuffle batting order and you can also use substitute