IPL 2020: I Am a Team Man, Will Always Support Decisions of Captain & Coach - AB de Villiers

There were a few eyebrows raised when, during RCB's match against KXIP on Thursday, Shivam Dube and Washington Sundar came out to bat ahead of the in-form AB de Villiers. 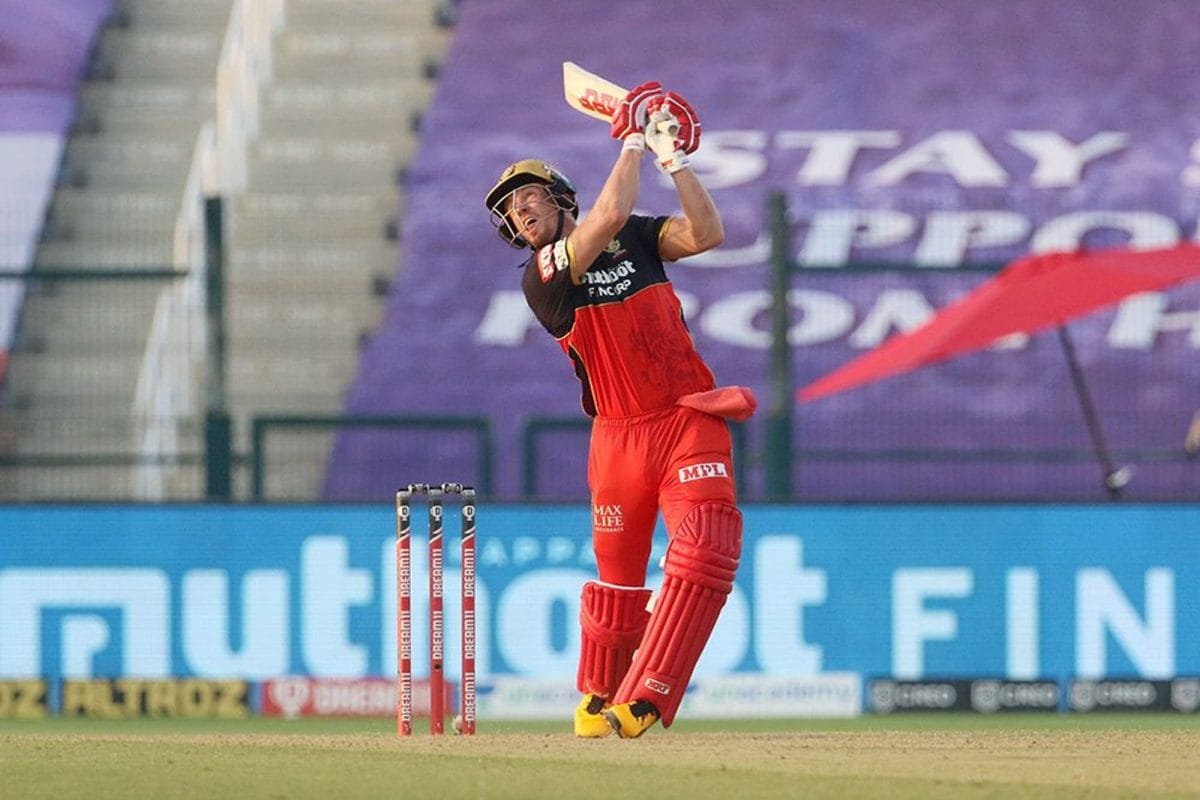 There were a few eyebrows raised when, during Royal Challengers Bangalore's (RCB) match against Kings XI Punjab (KXIP) on Thursday, Shivam Dube and Washington Sundar came out to bat ahead of the in-form AB de Villiers.

The logic given by skipper Virat Kohli after the match was that the left-handers were sent out to counter the KXIP leg-spinners. However, the strategy didn't pay off as neither man went on to make a big score.

De Villiers then came in to bat towards the end of the game but the former South Africa captain was not upset at the decision, saying it was a call by the coach and captain that he agreed with and supported.

"At the outset, let me say I am a team man. If the coach and captain agree a strategy, I am not going to second guess them. I will always support them. That’s the way successful teams function," De Villiers wrote in his column for Hindustan Times.

"RCB chose to bat first against Kings XI Punjab, and I was expecting to go in at No. 4 as usual. In fact, when the second wicket fell, with our score 62 for two in the sixth over, I started to make my way through the gate that leads out to the wicket.

"At that precise moment, I was asked to wait because the coach and captain had decided to send out left-handers to face the two KXIP leg-spinners, who were bowling at the time."

He further went on to term the call a 'legitimate cricketing decision' and said that all his focus is on batting wherever the team needs him to.

"For my part, I am eager and willing to bat wherever and whenever the team needs me, and to help RCB advance our campaign to realise our potential and win this league."