IPL 2020: 'If Anyone Can Bounce Back It is CSK' - Irfan Pathan Backs MS Dhoni-led Side to Come Back Stronger

Former India and Chennai Super Kings all-rounder Irfan Pathan believes that if any team can bounce back from their current form and make it to the IPL 2020 playoffs, it is CSK. 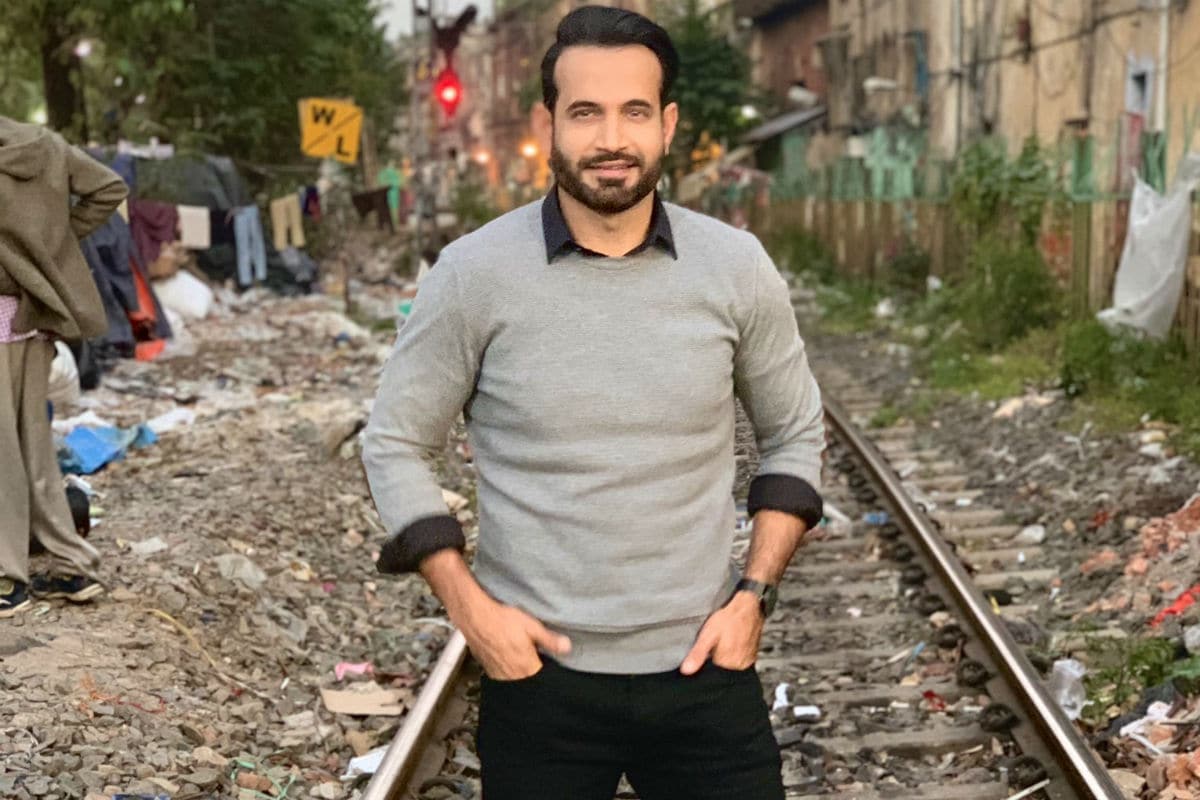 Former India and Chennai Super Kings all-rounder Irfan Pathan believes that if any team can bounce back from their current form and make it to the IPL 2020 playoffs, it is CSK. The MS Dhoni-led side are currently in the bottom of the table after being handed a heavy loss by Rajasthan Royals on Monday. "If anyone can bounce back – from the seventh or eighth position, this is the team, CSK. CSK know very well how to handle the players, they make the players very comfortable. I was part of that squad in 2015. It’s all about the players," Pathan said on Star Sports.

"This franchise knows how to run cricket for 21-22 years. In the Chennai league as well, they run the team the same way. It’s all about players. You go out and perform, we will back you up."

Pathan, who was part of the franchise in the 2015 season, reveals how they ensure the players are well taken care of at all times.

"I’ve been part of a few franchises where the flights used to be early morning. After you finish the game at 11: 30 in the night, you go back and sleep by 2, get up at 6 in the morning, your recovery gets messed up.

"But CSK made sure that the flights and the players after the game will be later – after 12 or 2 in the afternoon, which means players will recover nicely. These are the small things."

He further added that he hoped Dhoni could take the team forward from their current situation just due to the kind of captain he is.

"We know CSK have been good over the years, this year they’ve had problems with Harbhajan Singh, Suresh Raina not being there, quite a few injuries as well.

"But still we hope, just because they have a good captain Dhoni, who’s had so much success in IPL cricket, that he will take the team forward even with the kind of situation they are in at the moment."